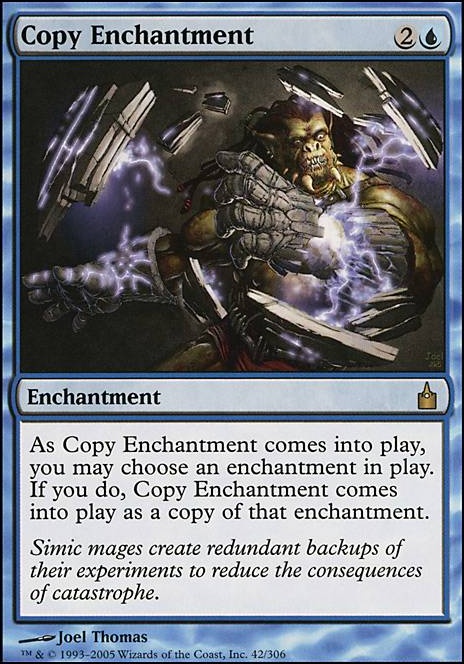 The Curse of Competency
by SuperCooper62

Oops all Curses !
by Arbeitskraft

pedroedmarcos on How Lynde works with cards â¦

So, How Lynde, Cheerful Tormentor works out with cards like Copy Enchantment when its copying an curse? I mean, if it gets to the graveyard will she be able to bring the copy enchantment from the yard back to the field?

Dance of Many is a cool card, which can duplicate the best thing out usually, which is nice. The other duplication enchantments, Copy Enchantment and Mirrormade are both useful with All That Glitters , IIRC it's about the fastest Voltron you can generate with Zur. Estrid's Invocation works nicely with Detention Sphere , allowing you to wipe a token type per turn at no cost, handy in some matchups.

Web of Inertia and Rest in Peace is a nice way to be safe from enemy attackers, and to halt anyone else trying to use their graveyard. It has no ongoing cost like Solitary Confinement , and works vs attack triggers (like an enemy Zur or Eldrazi).

I usually prefer Oubliette over Darksteel Mutation (though I run both!) because you can sac the 0/1, and it doesn't deal with auras or equipment like the Oubliette does.

As for the others:
- Copy Enchantment I've run it and it's really good but decided to replace it for Mirrormade but MAYBE i'd expand max to two cards that copy enchantments - the effect is definitely powerful combined with the other enchatments
- Cast Out very good flash Oblivion Ring now i'm looking for a creak to include it
- Estrid's Invocation good card, have it in my other enchantment focused EDH, but does not really make the cut. The versatility of reentering the battlefield as something else you have does not offset the ability to target your donated oblivion ring if the timing asks for it IMO. Also can't abuse any enter the battlefield effects.
- Thought Vessel good stone but I'm not sure I can slot it in just for the no maximum handsize it brings

Again, thanks for the suggestions, this is just my thought process behind it :D 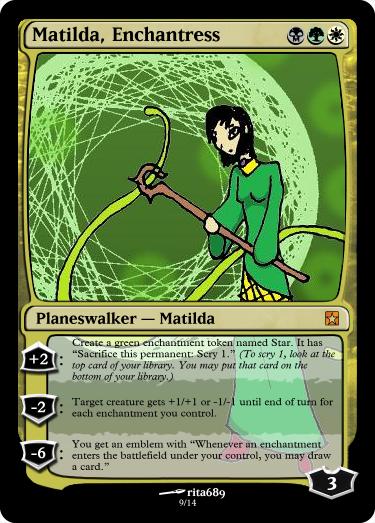 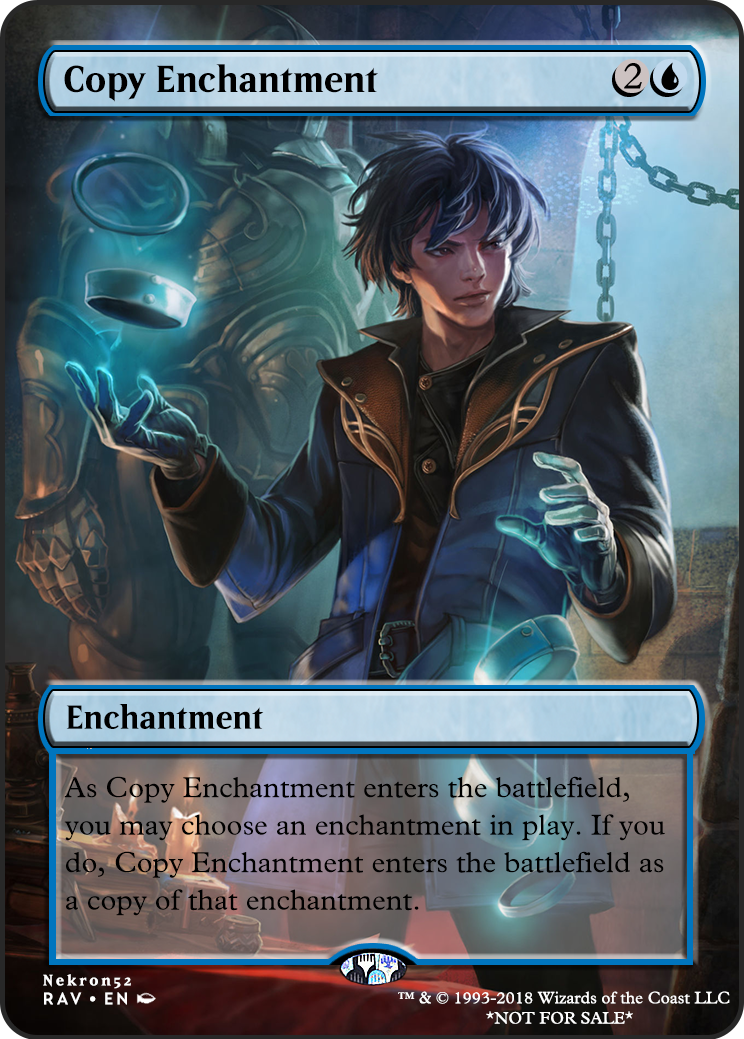 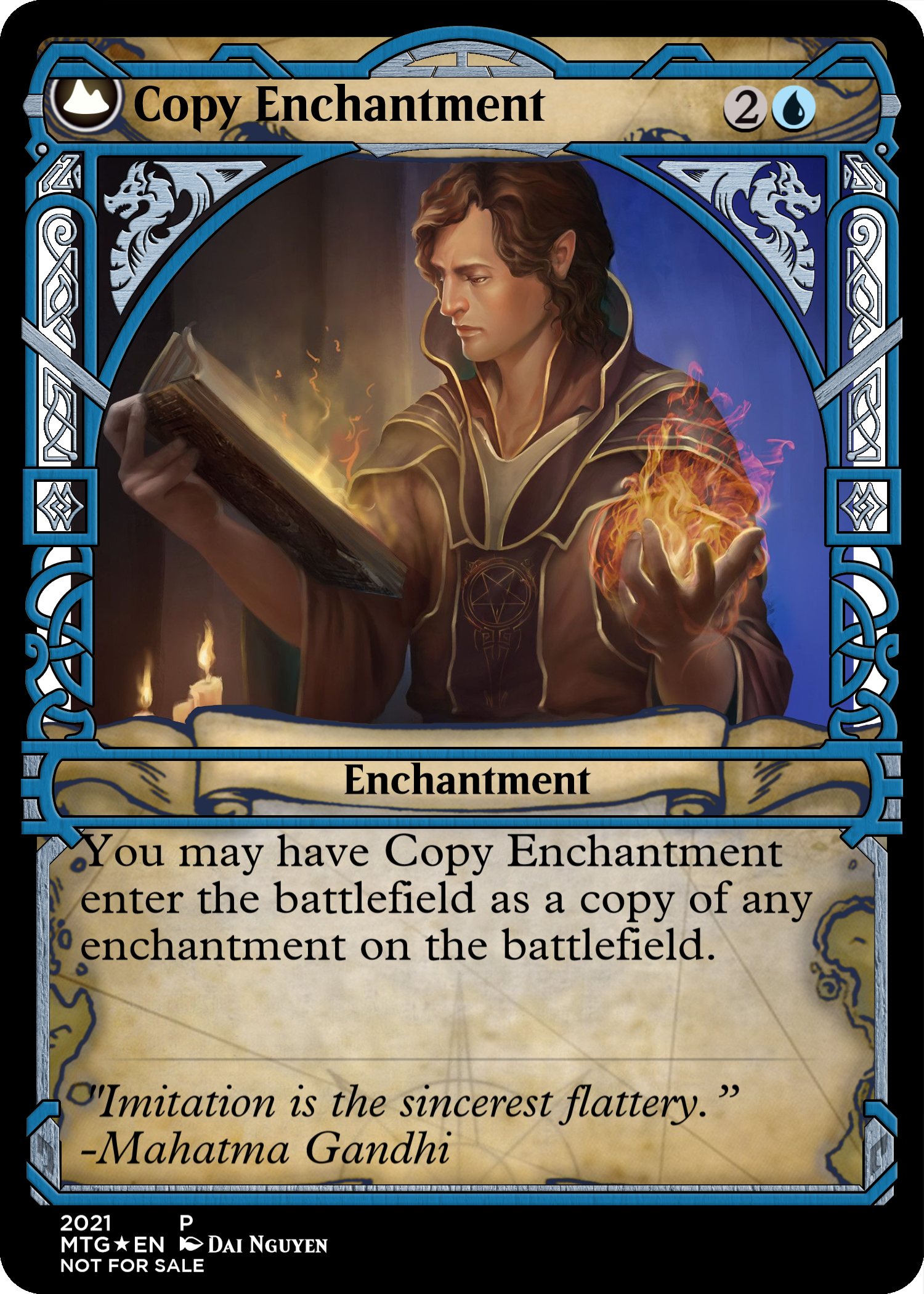