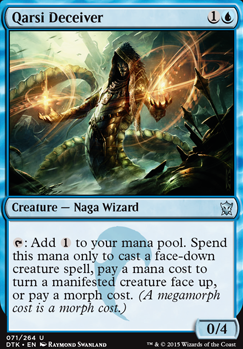 : Add to your mana pool. Spend this mana only to cast a face-down creature spell, pay a mana cost to turn a manifested creature face up, or pay a morph cost. (A megamorph cost is a morph cost.) 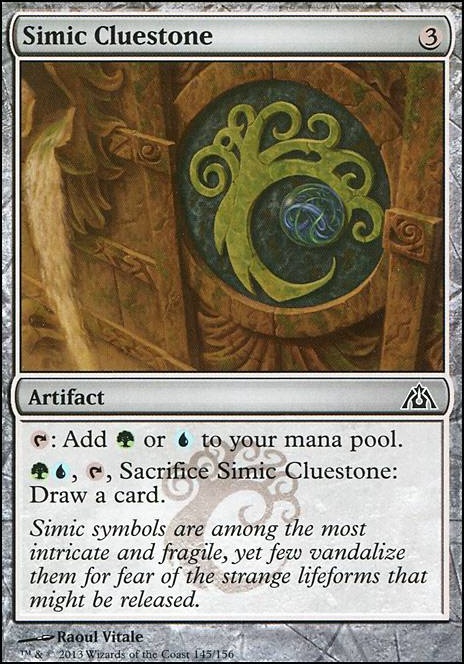 Face Down Tribal
by [email protected]_only

I'm skeptical how effective Ugin's Insight would be without Scornful Egotist. What about Secret Plans, instead?

You don't really have any one-drops. What about Obscuring AEther?

I think you are also missing good two-drops. Hooded Hydra and Stratus Dancer don't count. What about Qarsi Deceiver?

Add in a few Zoetic Cavern?