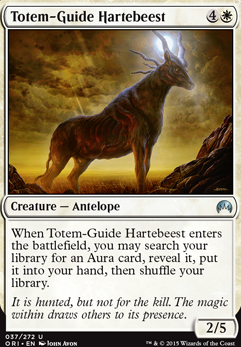 When Totem-Guide Hartbeest enters the battlefield, you may search your library for an Aura card, reveal it, put it into your hand, then shuffle your library. 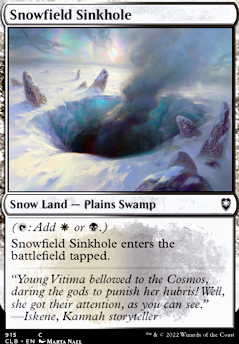 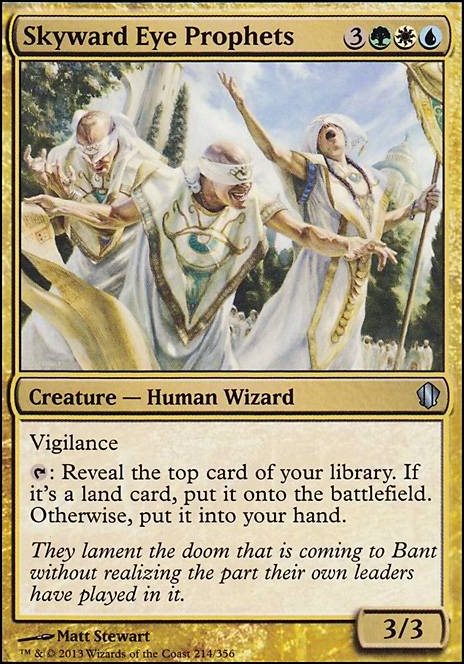