All damage that would be dealt to you is dealt to equipped creature instead. 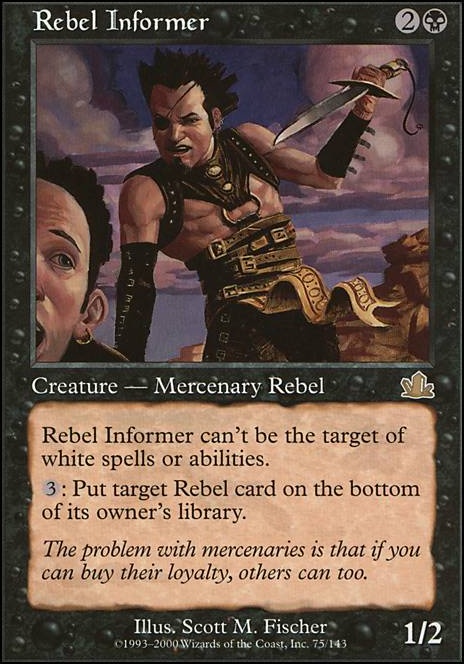 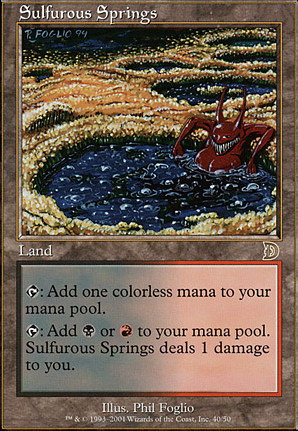 enpc great recommendations and Oros is the commander. I began to think about running Pariah and Pariah's Shield with a couple indestructible creatures. Of course then I wanted to shroud and hexproof stuff and then the package gets too large.

ScionsStillLive great cards. Thank you! If I'm running more or less creatureless is there a way to protect the planeswalker?