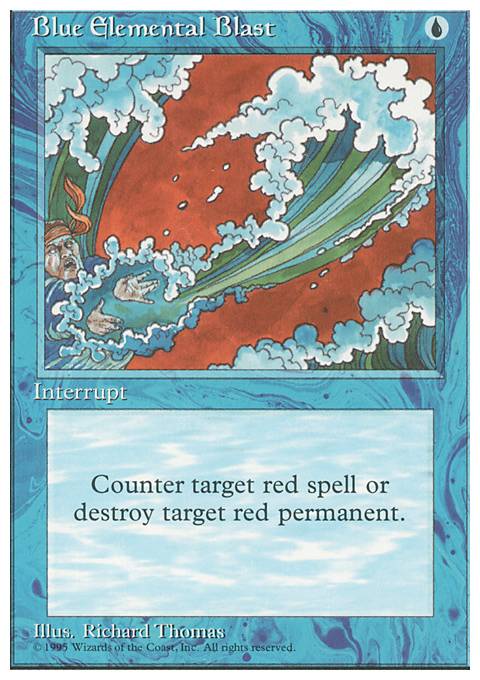 All Heads and No Thumbs
by jonno.scott

The King and his dorky peasants
by Daniel545 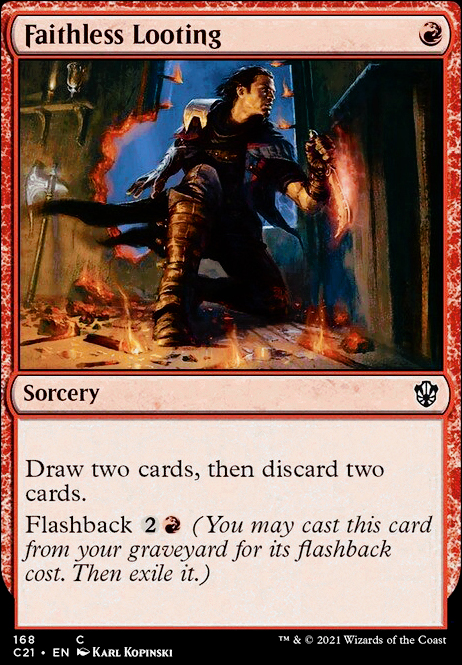 Gidgetimer nails it. Because Glamerdye alters spells and permanents, and NOT abilities on the stack, the ability itself which had already been activated would be unaffected.

NB2: If instead of Douse Player 1 had used a Blue Elemental Blast and Player 2 had altered the text on that, it would work as Player 2 was hoping.

What about Blue Elemental Blast? Is that card also a color pie break by today's standards?

Daveslab2022 on How is Red Elemental Blast â¦

Like others have said- itâs a literal counter spell in red, without any flavor or lore reasoning other than âred hates blueâ and âblue hates redâ for Blue Elemental Blast - which isnât even true.

To say that Veil of Summer is technically a counter spell is absolutely wrong. There are a million cards in green that give hexproof- which is what this does but only against specific colors.

The drawing a card for no discernible âgreenâ reason may be considered a bend, but certainly not a break.

Hope I contributed to the discussion- I really only read the first few responses lol.

Grind Thanks for the input. I've thought about hight tide I'm just trying to figure out what I would cut. I would also like to add a bit more removal like Blue Elemental Blast, Hydroblast and Scour from Existence.

Because Signature Spellbook: Jace included Blue Elemental Blast, I believe that it is safe to presume that this set shall contain Red Elemental Blast, and I forgot to mention that the artifact in this set could potentially be Pyromancer's Gauntlet, as well.

StopShot on How Does Harmless Offering Not â¦

Also Fork is better even if you account for spells like Blue Elemental Blast/Flashfreeze because that spell can counter the initial Fork/Reverberate anyway. Fork only fails if the spell you want to copy isn't red and you need it to target a creature with protection from red which is more niche than the example I gave above.

Effectively you can make a practical reprint so long as it has some aspect it falls short in, even if that downside is really negligible.