When Kabira Crossroads enters the battlefield, you gain 2 life.

Kabira Crossroads occurrence in decks from the last year 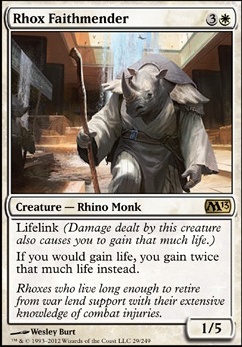 count on this guy
by hound77

Praise the sun bro
by Nicrowassassin 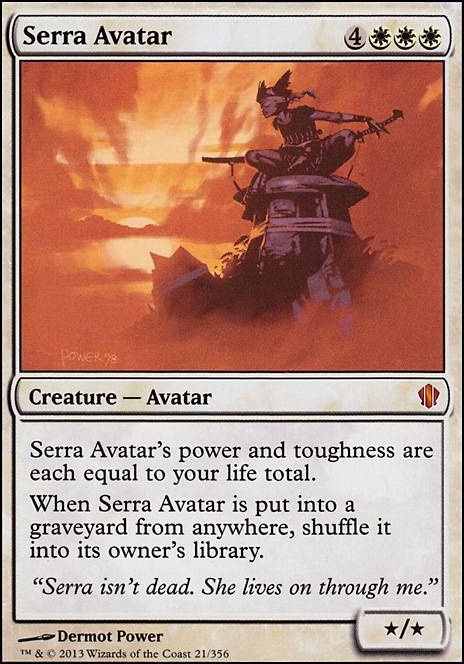 If you are able you should switch Radiant Fountain for Kabira Crossroads. You need the White mana so badly and the 8 colorless in the deck does hurt this deck's speed much more than the tapped mana on entry.

For a cheaper option you could run one or two Emeria, The Sky Ruin (don't need more than 2 imo). Good for getting your dead back for free. Clinton ran these to great effect on his soldier deck.