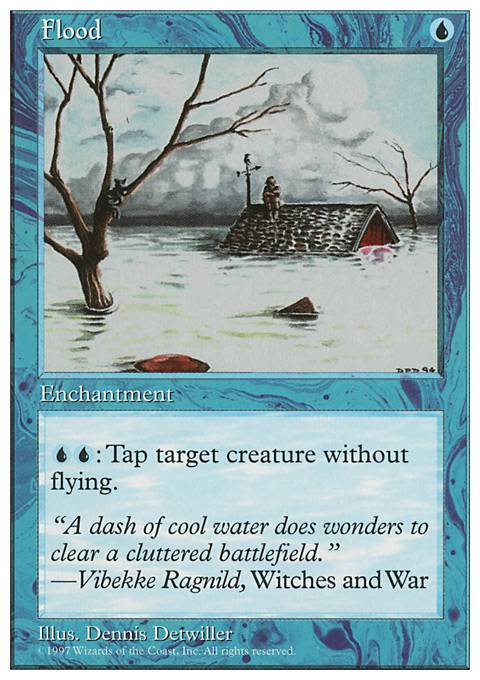 {{2U}}: Tap target creature without flying. 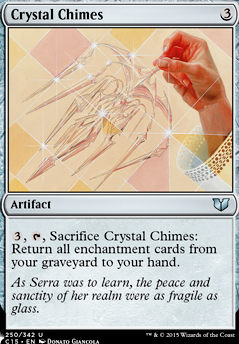 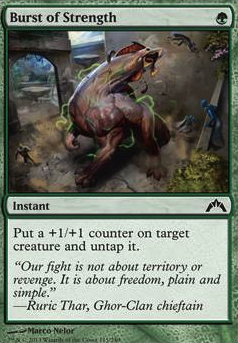 Storm of the Century
by KayneMarco

I first read about how to build a Aboshan deck at edh-commanders.com - but yours is much clear to me.

Can Flood be used too? That card has allways worked for me :)

Talessi of the Great Flood

+2 Tap target creature. It doesn't untap during its controller's next untap step

-10 Each land becomes a basic island

Rocking out the Wall of Water and Water Elemental, with a nod to Flood. Then, after playing around for a bit, she f's everyone's mana production. Great Flood, bitches!

Make a rabbit creature that lays eggs and comes back from the dead.

Armillary Sphere is great vaule, and ia almost always helpful. Maybe you could add more duals or cycle lands for you manabase? I noticed you wern't using Rhystic Study and Mystic Remora , is there a reason (to slow)? Edicts are a beating, maybe add more creatures. ( Heliod's Pilgrim and Totem-Guide are great always.) I would take out Downpour for either Flood or Rhystic Deluge . Force Spike is probably to soft a counter in PDH, Daze would be better on turn 2, but want's basic Islands. Counterspell may be your best bet. Hope this helps!

P.S. how much GY hate do you run? Relic of Progenitus is always great.