Whenever a Knight you control attacks, each opponent loses 1 life and you gain 1 life.

, Sacrifice Knights' Charge: Return all Knight creature cards from your graveyard to the battlefield.

Knights of the Pound Table
by August_Cross

I feel like this deck is torn in two dirrections, in part because the only knight outside of Haakon, Stromgald Scourge that has any sort of graveyard synergy is Deathless Knight which let's be honest isn't great...

I'm not sure Breathless Knight is designed for a knight deck, rather it would play better with cards like Bloodghast and Nether Traitor both of which are spirits... Alternatively if you just didn't care about tribal synergies Vengevine and Flamewake Phoenix are some obvious go to recurrable threats.

The Circle of Loyalty is just a bad card, honestly 1 Knights' Charge might be better and it's also a bad card...

wallisface - You have a point about Silverblade Paladin. He replaced Kinsbaile Cavalier based on your suggestion that Kinsbaile Cavalier was lackluster for a 4 CMC. I will play with taking him out and replacing him and although I do like Mirran Crusader for his excellent states and double protection, I have lost most all my ability to gain life with this deck so was thinking maybe swapping Silverblade Paladin for Fiendslayer Paladin to get some lifelink back into the deck. Taking out Knights' Charge, Smitten Swordmaster, and Knight of Meadowgrain make every life point count!

Good point about the lands. I updated them with a recent change when I added back in the Wilt-Leaf elves and Knight of the Reliquary but did not look at them again after their removal. I will take a look at the lands again based on your suggestions and see if I can get something to better suit my current needs.

Ouroboros_47 - I have a love/hate relationship with Knights' Charge. If you can get a like >3-4 knights out and are in a position to take an offensive, it is a great card and has turned many a game in my favor. You and Squirrelbacon both recommend adding some creatures so I will definitely experiment with dropping the 3xKnights' Charge for some additional creatures and see how that feels. if nothing else, it would definitely increase the speed of the deck and help with some early pressure. Thanks for the suggestion!

Knights' Charge isn't good. The effect isn't great for 3 mana and you won't be getting to 8 mana very often in modern. I'd recommend you play more one-drop creatures.

Hi Yogei,Changeling Outcast? This card it's very good with Sigiled Sword of Valeron and Knights' Charge, and knights they have few one drop. Other budget cards for this deck can be Etchings of the Chosen and Return from Extinction. What do you think about it? ^^ 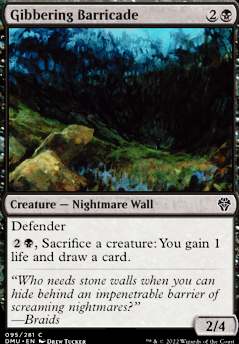 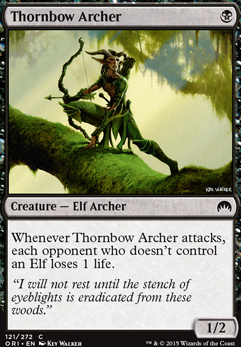 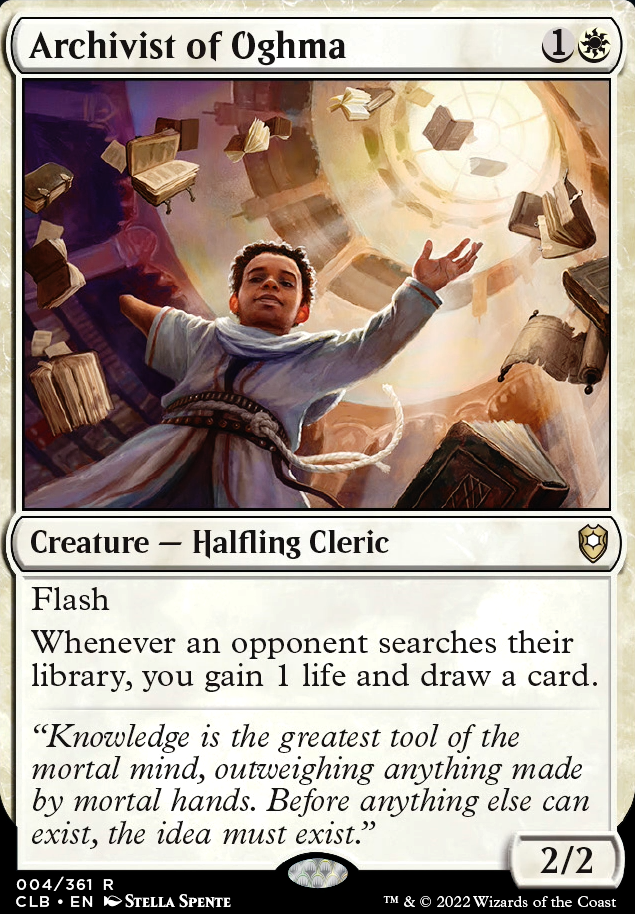 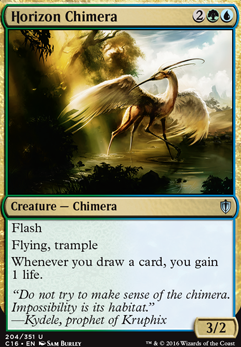 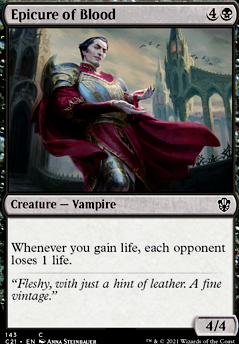 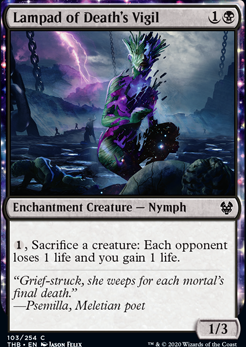 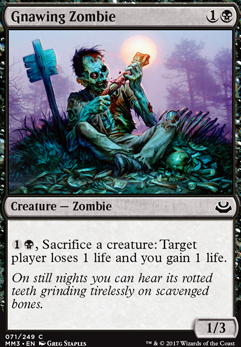 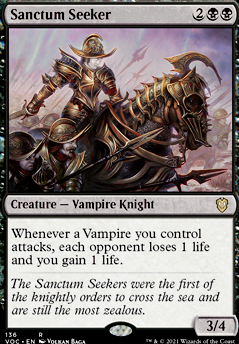 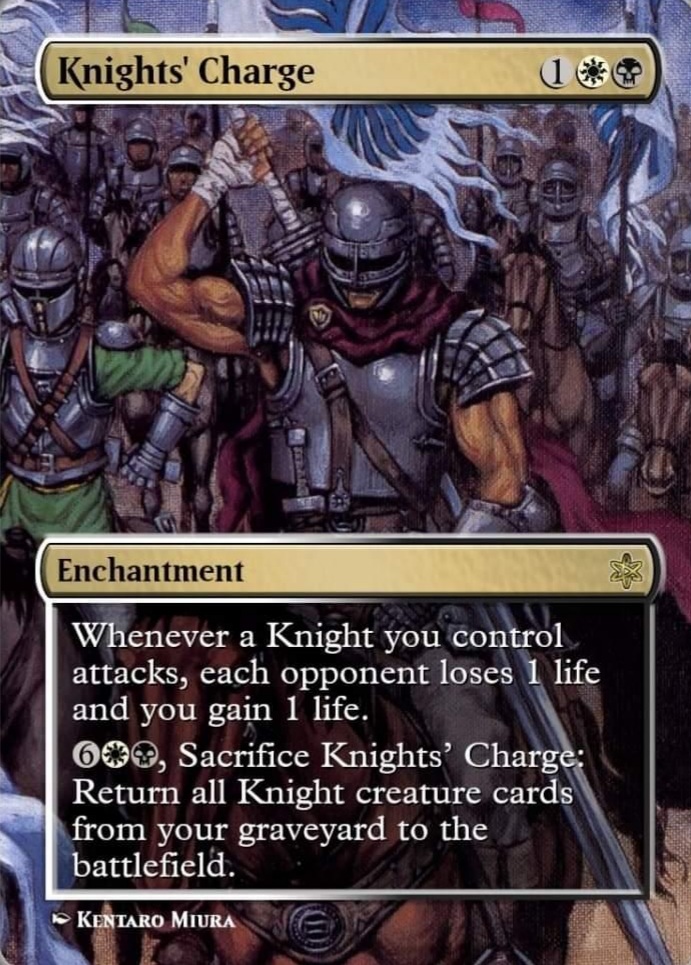 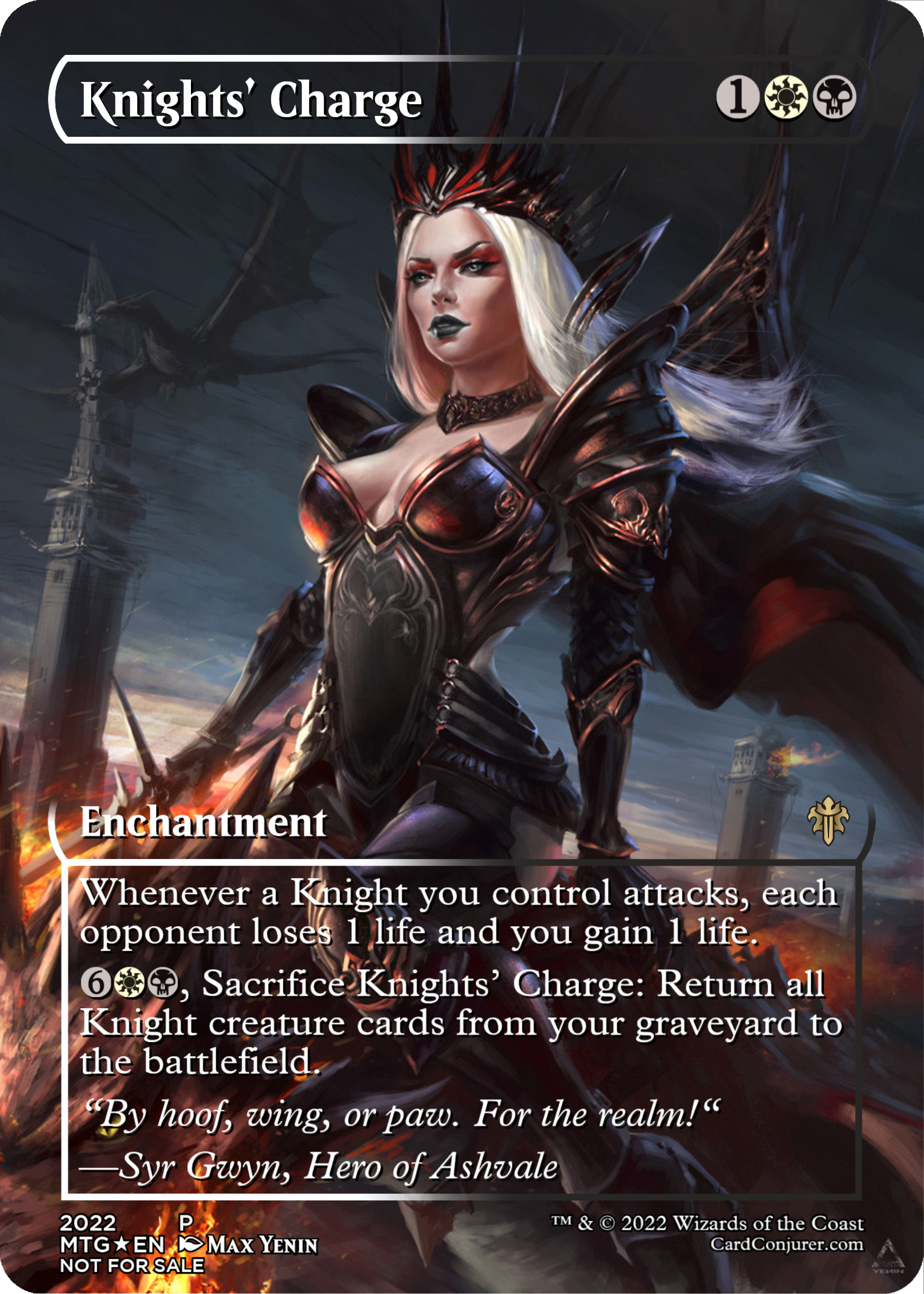