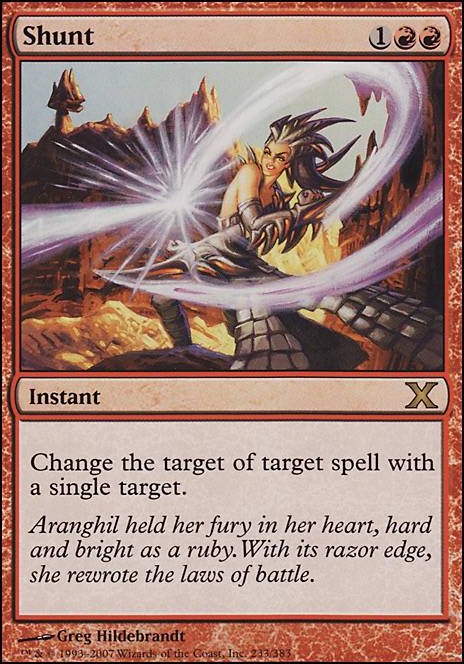 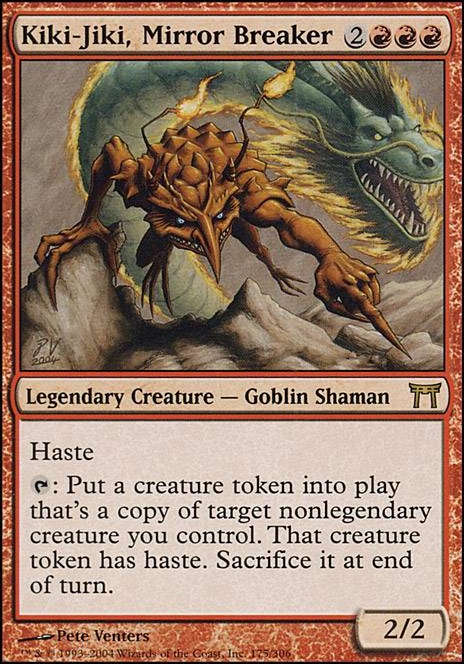 cyber_shorty +1 for the name alone, LOL.

Commune with Lava - See above

Hedron Archive - Ramp and card draw in one

Ignite the Future - Card draw that can be re-used

Solemn Simulacrum - Ramp and card draw in one

Magus of the Wheel - Wheel

Crystal Chimes - With so many enchantments, this can't hurt.

Sunbird's Invocation - If they let this resolve and stick, its hard not to win if you build your deck correctly

Chandra, Torch of Defiance - Removal, card draw, ramp and wincon all in 1

Better equipment honestly. Like sword of feast and famine, fire and ice, etc...

Sword of the Animist > Explorer's Scope

I would suggest more ramp, but I feel card draw is a bigger issue at the moment given your low CMC.

I know the deck is low to the ground but understand that card draw is what you desperately need in red. Because as of now, you lack any real means of car draw. I understand the aggro part of Mono red, but this deck isn't nearly fast enough for you to get a quick win and therefore need to consider other options that help maintain gas into the mid-late game. For a voltron deck, you need to protect your commander. Equipments and auras can help, but they can (and wise opponents will always) hold up removal in response to auras or equipment. Price of Glory will make them think twice. Other potential options can be Bolt Bend and Shunt . They redirect removal and counter counterspells. Very important for a voltron deck.

And for redirecting cards there is also Shunt , as well as the more situational Reroute and Ricochet Trap .

Commander of the Flame

Endless Atlas helps for card draw. You can try to cut out all non-essential nonbasic lands so that you can use Price of Progress as a late-game one hit KO card.

I dont think its necessary to go overboard on the equipment. Putting in 6 or so instant speed interaction is always great. Red Elemental Blast and Pyroblast help against the most powerful blue spells (these two cards always get passed over but honestly they are great to protect your plays against counters, counter powerful blue finishing spells like extra time spells and Cyclonic Rift , destroys blue permanent threats etc). Vandalblast , Abrade , Shunt , Wild Ricochet are all great spells that do a lot of work every game.

If I have a Shunt or some other ability, and I play Skred, can I change the target from creature to opponent?

I would recommend redirect spells because they are so dang fun in this build Shunt, etc..