When you cast Dash Hopes, any player may pay 5 life. If a player does, counter Dash Hopes. 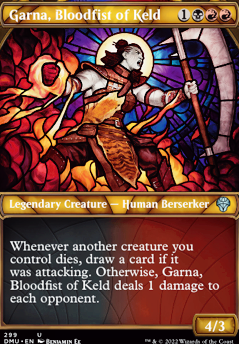 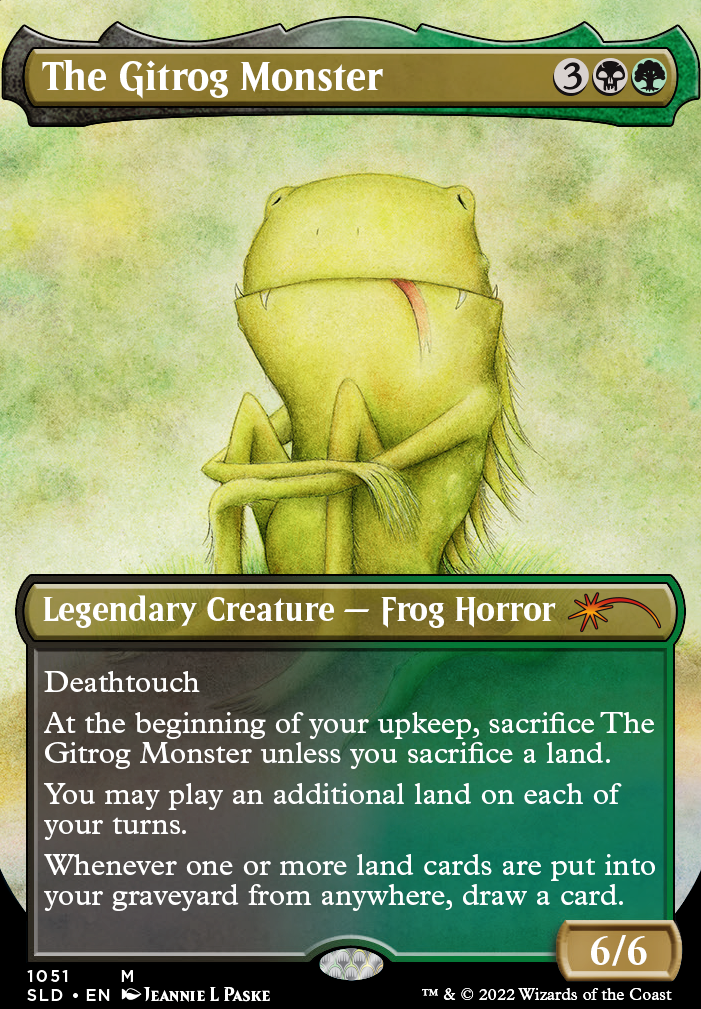 berryjon I would suggest against Dash Hopes. It isn't really a "counterspell", as the opponent will get to decide whether their spell resolves or not - and usually they'll just take the 5 life and think nothing of it. But in either case, the opponent will pick the option that's best for them (and so, worst for you).

Black Devotion wins through board presence and midrange-grind. Its not a deck that gains anything particularly from "burning" the opponent (or they'd be commonly seen running Lightning Bolt). Dash Hopes has no reasonable place here (imo, it doesn't really work in any deck unless you're actively playing something ultra-casual).

Dash Hopes is a cheap counterspell that can help set up a victory by forcing the opponent to pay 5 life.

Deathdragon610 love your card, but I have 2 things mention:

Continue the cycle. Only red is left.

legendofa on What is Your Opinion of â¦

My thoughts on every independent color's counterspell potential:

can unconditionally counter anything.

taxes and delays all types of spells. At higher rarities, I can see something like "Counter target enchantment spell. Its controller creates a 1/1 Soldier token." or something, but that would be very occasional.

can maybe counter creatures or be prevented by a payment. I'm looking at cards like Cradle to Grave, Dash Hopes, and Force of Despair as variations of this, but Planar Chaos shouldn't really be a precedent for anything and two of those aren't really counterspells.

explicitly shouldn't counter its own stuff, it should be more like a randomizing effect, and it should only appear at higher rarities. If Tibalt's Trickery said "Counter target spell an opponent controls." it would work. This isn't just to cut down on combo abuse, but doesn't really have that kind of subtle, what-are-you-planning approach that would lead to knowingly setting something up to fail. Red self-sabotages haphazardly, not deliberately.

counters and spells that target its creatures. Specifically. That's all it should get, and even that could be pared down.

SynergyBuild on What is Your Opinion of â¦

With stuff like Dash Hopes, opponents will always choose the option you donât want them to - but you can make life harder for them by doubling down with things like Vexing Devil, as well as lots of direct damage through red-spells and big-cheap green creatures, so that they canât keep doing that for long.