At the beginning of each player's upkeep, that player chooses a color. Until end of turn, lands tapped for mana produce mana of the chosen color instead of any other color.

Hall of Gemstone occurrence in decks from the last year 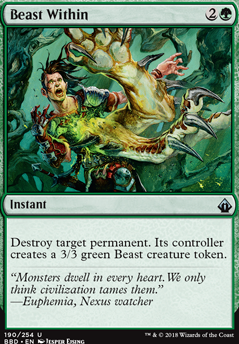 The Big Bad Wurm
by Heisenburr

I'm a big fan of your videos, and I had a couple questions about the deck.

removing Horn of Greed, Timber Protector, Sylvan Awakening, Natural Affinity, and one that I forgot...

have add Shapers' Sanctuary, Gravity Well, Hall of Gemstone, Return to Nature and Arasta of the Endless Web