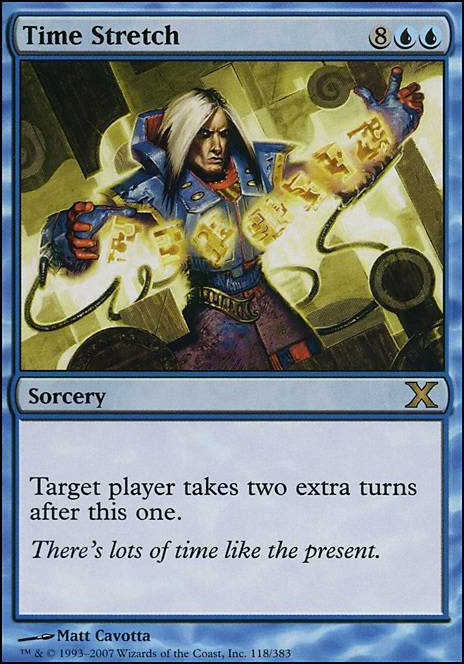 Target player takes two extra turns after this one.

Flashback to Reality
by AaKkisa 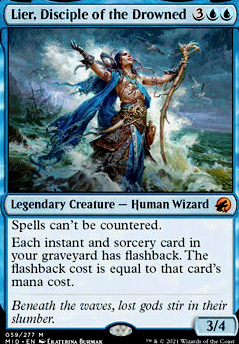 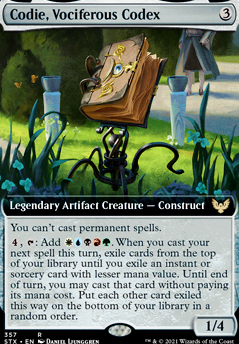 legendofa on I read rod of absorption â¦

The mana value of all the spells you cast, added together, must be X or less. So if X=10, you could cast, say, Goblin Rally and Lava Axe , or you could cast Time Stretch , but you couldn't cast all three.

griffstick on Big Instant/Sorceries to Copy?

Epic Experiment maybe. Collected Company if you have a low manacurve. Time Stretch if you want to be THAT player.

If you link your decklist it would be easier to help

Lanzo493 on Redirect in EDH?

The best cards to Redirect would be extra turn spells. Nothing feels better than ripping off a Time Stretch . Redirecting removal targeting your stuff to someone else is a great way to unbalance a game in your favor, too. You can also steal Peer into the Abyss .

Sultai_Sir on Why is this Card Played â¦

Seriously, Lighthouse Chronologist is broken. A card designed for Modern, it becomes a cheaper Time Stretch, both in mana cost and monetarily, with one of the most ridiculous ceiling in EDH. I've taken more then 8 turns with this card. It's one of the best cards in my Derevi Deck. It should see so much more play then about 1,024 decks (taken from EDHREC). And yes, I know it dies to removal, but so does almost every creature. Does anyone have any ideas?