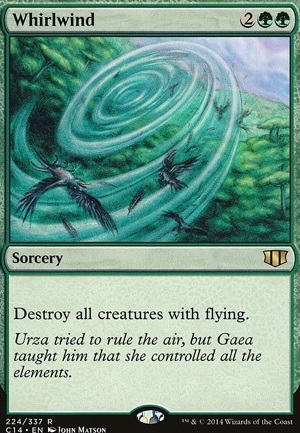 Destroy all creatures with flying. 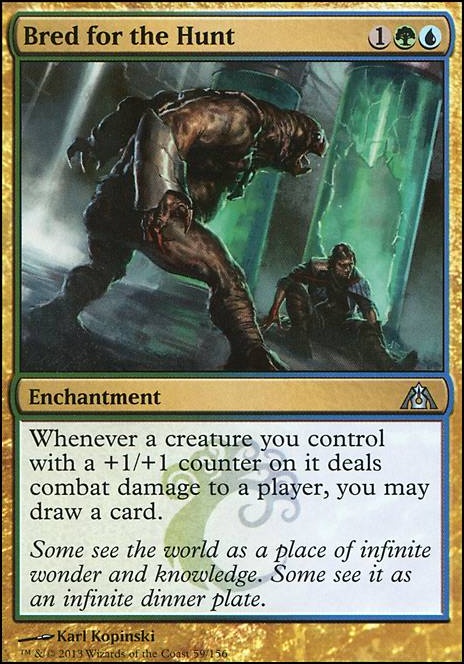 Could try Gleam of Battle, Anointed Procession, Purphoros, God of the Forge, or Intangible Virtue for other enchantments for your tokens.

For flying protection, might want Gruul Charm and/or Whirlwind

A strong defensive spell might be Cleansing Nova, Boros Charm, and Return to Dust. Possibly even Ghostly Prison.

Tzefick on How would you give white â¦