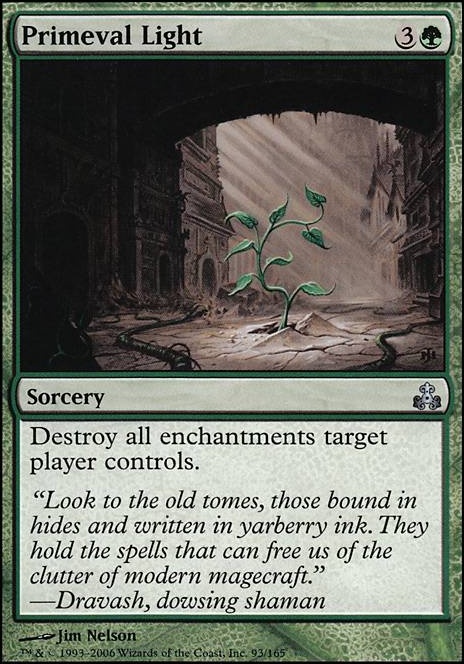 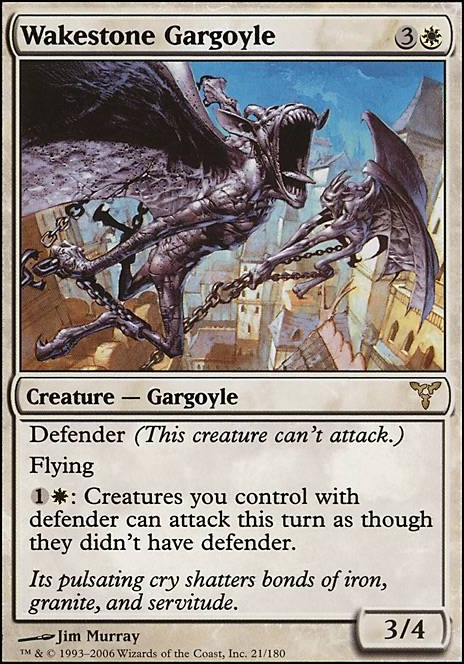 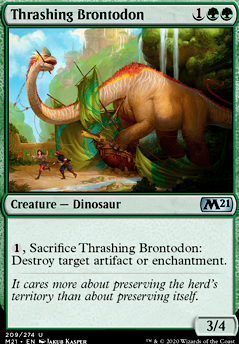 Hey, have you thought about Enchanted Evening + Spring Cleaning or Primeval Light?

Also, I think a "new" card that truly fits here is Hall of Heliod's Generosity, It could sustitute Rogue's Passage

With moderns reliance on fetch lands (and your lack of a reliance) i would agree with the recommendations that Suppression Field would be great!

I have been tring to find a way of abusing Enchanted Evening but Echoing Calm is the closest i can get in mono white (and it is not worth it. there are a few in green eg. Primeval Light which would be wonderful :(

Ha! Back to Nature was actually in the first iteration of this deck with Heroic Intervention, but I replaced it with Paraselene and then just said screw it and replaced Paraselene and Heroic intervention with Primeval Light lol.

JabbaJedi Thanks for the comment and suggestion! IMO Patrician's Scorn isn't as good as Paraselene, which is a card I used to have in the deck alongside Heroic Intervention to protect my own permanents in a multiplayer game. I eventually cut out Parasalene and heroic intervention to cut down on the amount of cards required to complete my combo and just stuck in Primeval Light to basically just do the job of both.. Destroying all of their permanents and keeping mine safe.. It also allowed for me to free up some spots to use for other things.

I'm definitely up for as many people testing this out and making suggestions. Thanks again!

Also, to link the card just do [[]] with the card's name in the middle.

what about Primeval Light? seems like it could work well if you don't have heroic intervention in hand.