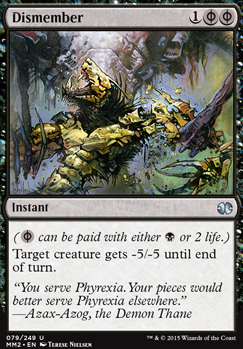 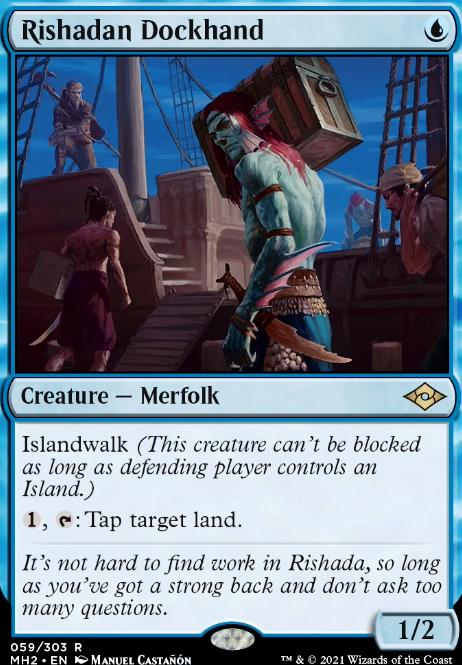 A tiny bit more removal would be nice, I think Dismember might be something to consider, Dramatic Entrance might be plausible with some of the high cost creatures.

i would implore you to add Dismember and basic swamps. right now, your dead to boseiju completely. just giving you a heads up as a fellow eldrazi player.

wallisface Thanks for the advice, I have been playing this deck with only Archfiend of Ifnir and often struggle to keep it in play long enough to trigger its ability and should have foreseen the problems of running twelve 4+ mana cost cards.

Obviously, I should change out the 4x Splendid Agony, but would replacing Archfiend of Ifnir with Black Sun's Zenith be an okay change?

In my actual deck at the moment I have Dismember and Tragic Slip to easily kill creatures. I assume that it would be okay if I replace Wasteland Scorpion and Nezumi Bone-Reader with those if I replace Archfiend of Ifnir.

Again thanks for the ideas! I'm just playing against friends so I can't make it too good if you know what I mean. :)

Bond of Agony has an X-cost, but the life payment is an ADDITIONAL cost, not a supplement to using mana (like Phryexian mana costs on stuff like Dismember). You still have to pay X colorless to fire the spell, and then you lose life equal to X; so no this is not a Turn 2 crusher.

That would be ridiculous haha ;)

I do really like Spoils of the Vault but I feel like thereâs a very high chance that I would just end up killing myself with it way too often. I could give it a try though.

I agree that Dismember is a better removal spell than Rage Extractor, I just really like rage extractor.

Thanks for the comment! I appreciate the help :D 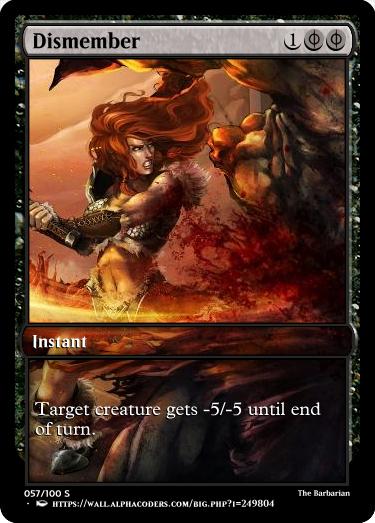 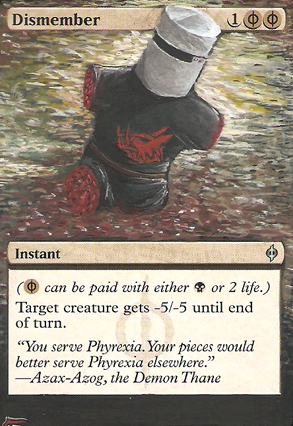 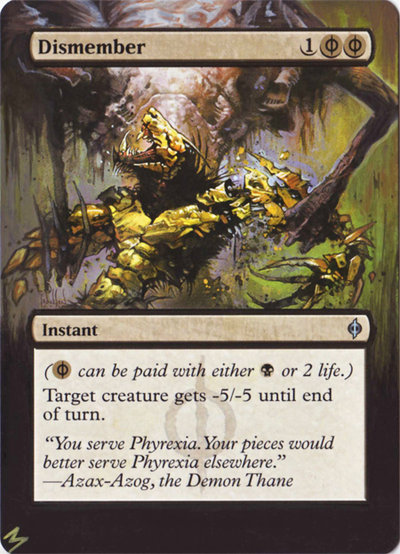 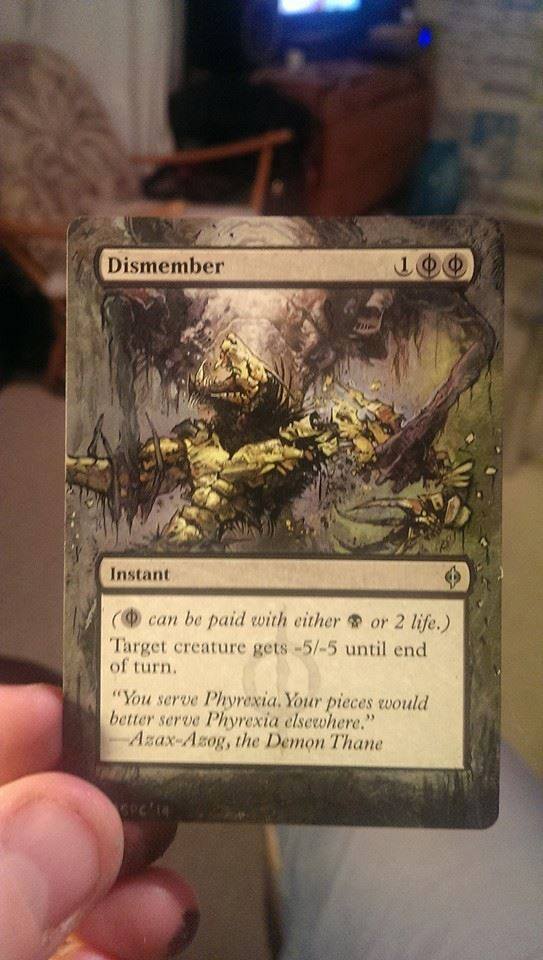 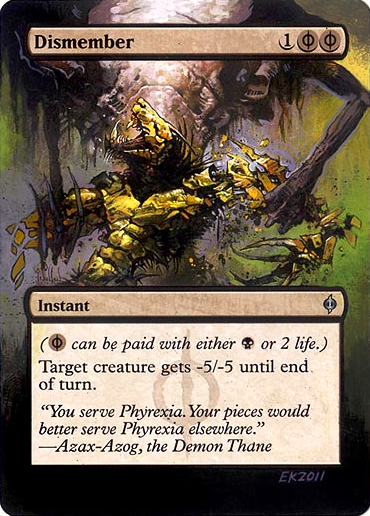 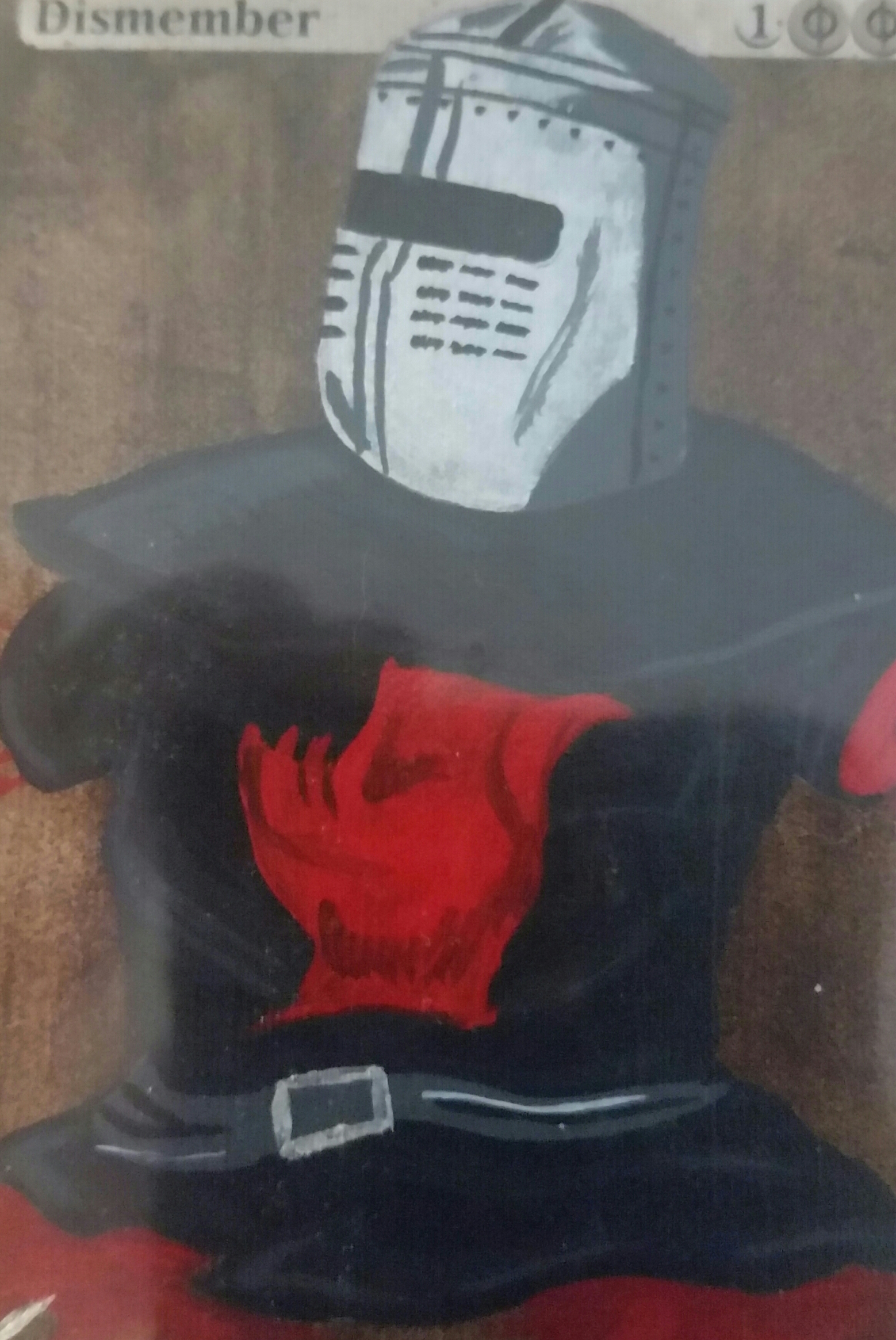 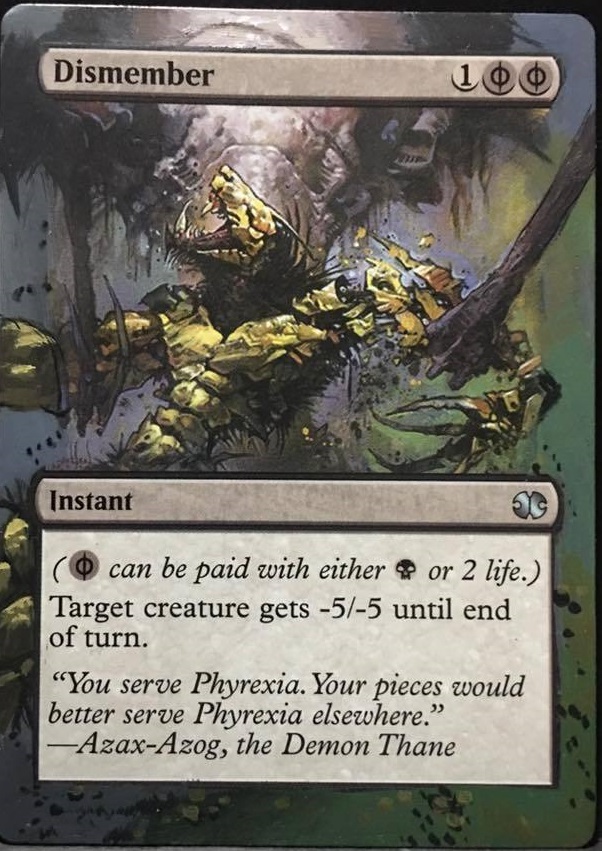 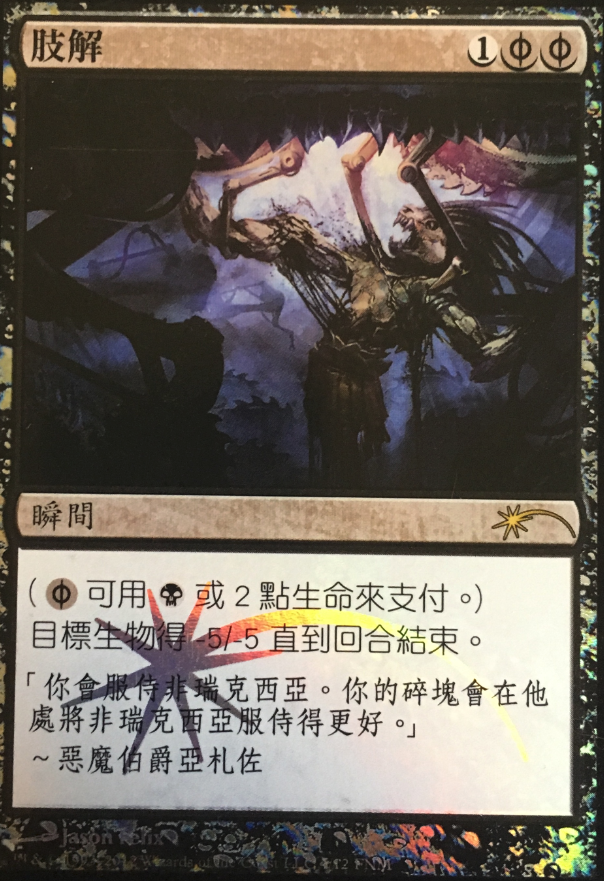 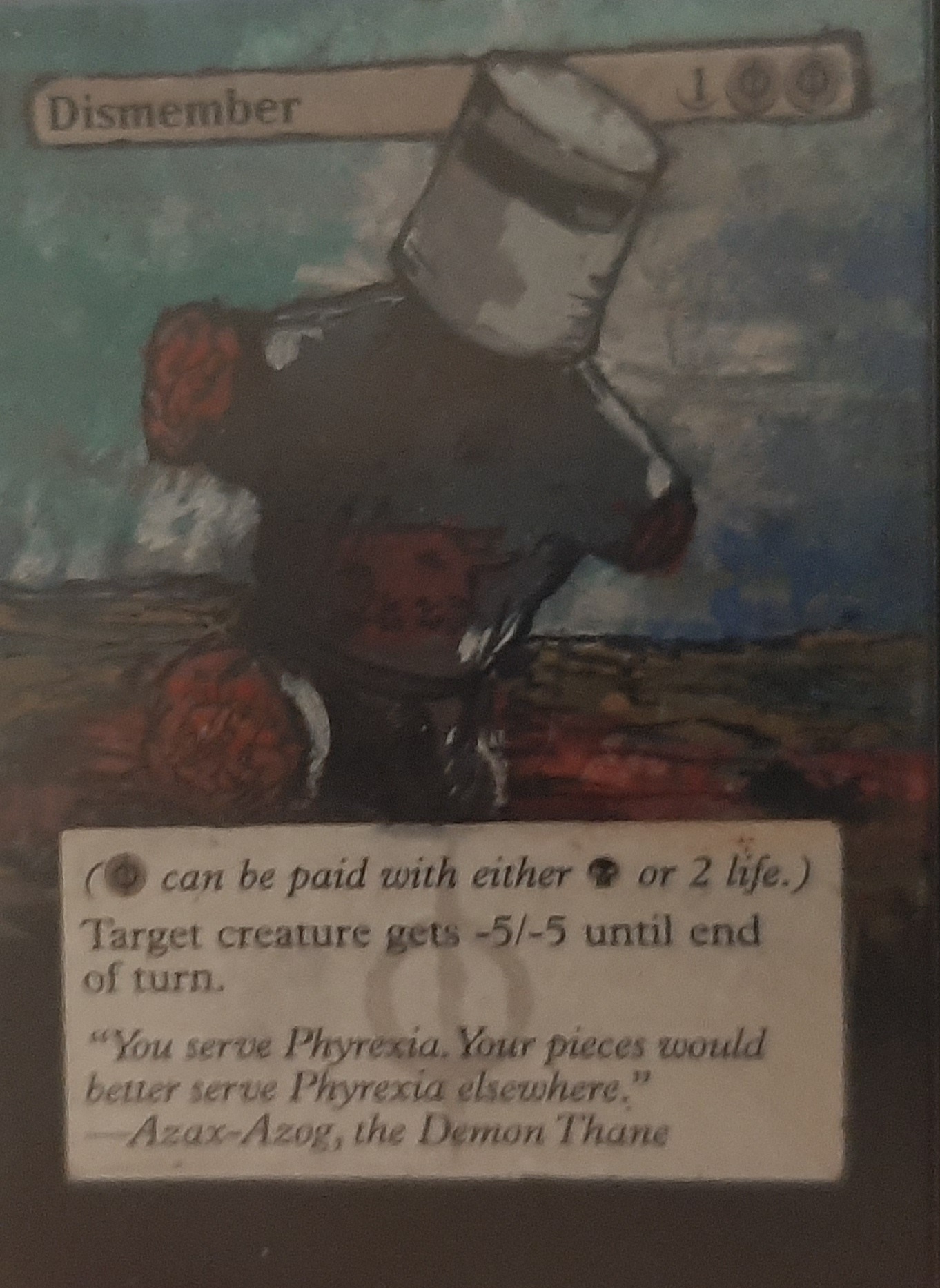