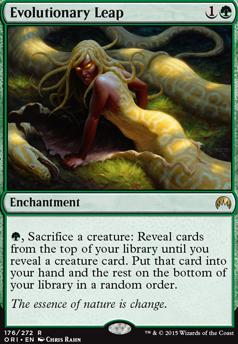 Evolutionary Leap occurrence in decks from the last year 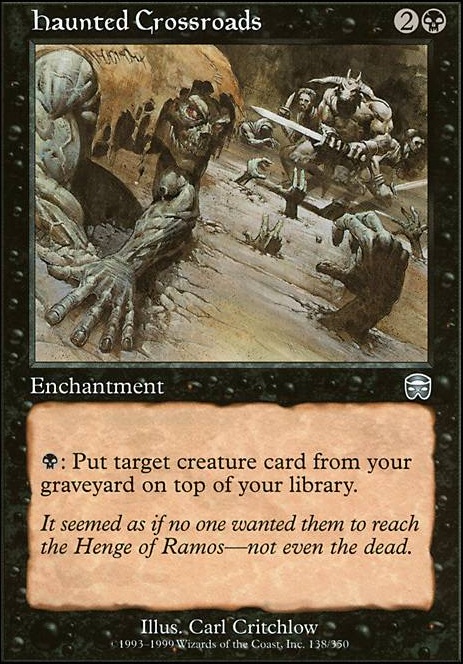 Proteus Staff returns the creature to the owner's library but lets the controller polymorph, so it should work unless I'm missing something...

I get why Evolutionary Leap wouldn't work, you don't want creatures in your hand (hence, the wise inclusion of Selvala's Stampede and Ilharg, in case they end up there).

As for big creatures, for budget reasons, I don't have access to Ulamog and Blightsteel Colossus. I thought of a fair replacement with It That Betrays. I have a Ulamog, the Ceaseless Hunger but I'd be missing the cast trigger. I like your inclusion of Worldspine and Moldgraft since they'll leave value once they're inevitably removed. Any other ideas for fatties? Thank you!

Cards like Tortured Existence can help you get some keyword creatures out of your hand and into the graveyard in exchange for something you want on the battlefield. Bog Witch would ramp you and pitch a keyword creature. Evolutionary Leap would be another sac outlet that would let you get early use out of some creatures on the board, and then sac them to get them into the bin, while letting you search up another useful creature to recycle.

It looks to me like you could benefit from a reanimation package, too, but that would be personal preference.

Beast Whisperer, Guardian Project, and Lifecrafter's Bestiary are all solid options. Another option that isn't straight draw, but could provide value, is Evolutionary Leap. Sac a token that does anyway, and get a new creature in return.