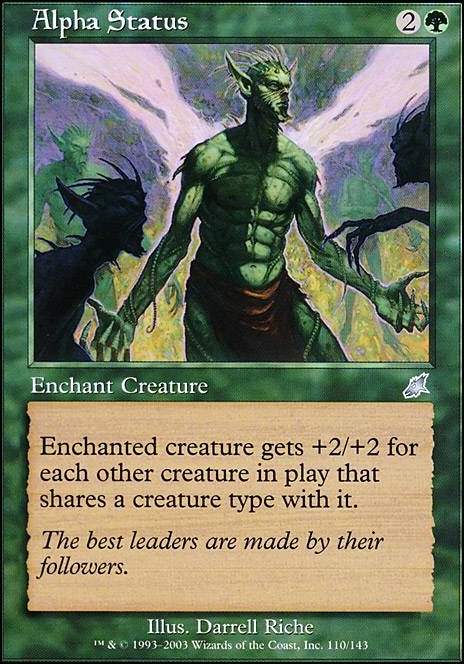 Enchanted creature gets +2/+2 for each other creature in play that shares a creature type with it. 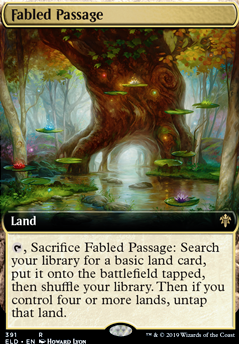 Bear Hug, like Group Hug but with BEARS
by GalaxyCat 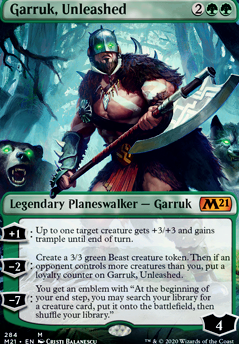 Looks like a really fun deck! I don't know if you are looking to add any new cards but two of my favorite tribal support finishers are Alpha Status and Shared Animosity which might be useful in this deck too :)

How are doing getting your creatures through to your opponent's life? If you feel like you need a little extra to get through, you could also consider adding some mass evasion/reach cards like Primal Rage, Glaring Spotlight, Overwhelming Stampede, Overrun, or even Seismic Stomp and Gruul Charm.

Alpha Status and Bearscape aren't modern legal. Metallic Mimic can be a bear if you want it to be and get all of your bears +1/+1 counters. You could play Ayula's Influence to get more bears.

Thanks, I appreciate it!

And yeah -- Throne of the God-Pharaoh was a game-changer when it found a home in this deck. It frequently wins me the game. I also think that with any high-mana generation deck that you need not only outlets for all that mana, but also card-draw.

The Vanquisher's Banner s are nice, and producing the mana to play them even on turn 2 or 3 isn't out of the question with this build, but I'm a big fan of older cards just for the nostalgia. Even so Sylvan Messenger stands up to even modern cards in this respect. He's even better with innate Trample once in play (making him a nasty target for Wirewood Pride or Alpha Status ). I didn't mess too much with trample; he and Ezuri are the only two options for it. Instead this deck is all about that ever-important 'elf count', and then just uses spells which complement that.

A horde of elves (including lands with Ambush Commander ) and a high-mana dump on Tribal Unity generally does just fine even without trample in my experience, but it's nice to have an additional deterrent.

I have a few suggestions and they all are a bit different: not sure if needing the tokens to be the same creature type helps you at all but Arcane Adaptation could be a great add if you also add in Alpha Status . Another possible pump for Rafiq is Berserk a one-shot kill if you know you have it. Mirror Entity is also always something to think about for most token decks even if you are only going to swing with one creature. Itâs another way to pump. Maybe Anointed Procession ? Mirri, Weatherlight Duelist also seems like a decent add to allow you to control combat a little better.

Some changelings might help the deck out, although they do kill some of the flavor. You also might want to add Urza's Incubator , Icon of Ancestry , and Alpha Status .