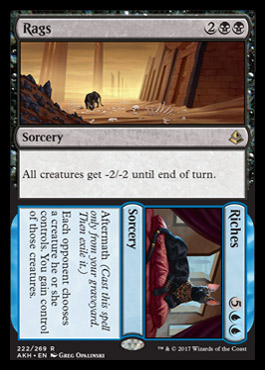 Each opponent chooses a creature he or she controls. You gain control of those creatures. 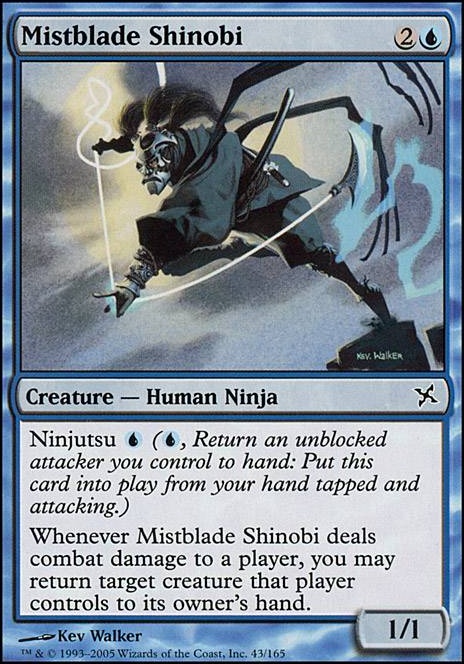 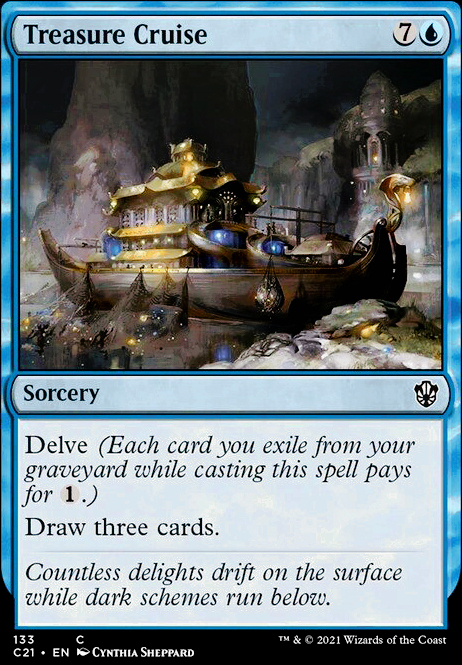 Rum Is For Drinking Not For Burning(Pirate Tribal)
by nigThewizard

Discovery / Dispersal Rags / Riches Never/Return and Commit / Memory are all decent additions if you're finding you need more big CMC! Can be played for lower CMC to keep with the fast pace of deck!

Prophet Of The Split

That Rags / Riches+Twilight Prophet interaction was a neat idea to build around. +1 for ingenuity

No love for Rags / Riches?