Whenever a creature you control becomes tapped, you may put a quest counter on Quest for Renewal.

As long as there are four or more quest counters on Quest for Renewal, untap all creatures you control during each other player's untap step.

Quest for Renewal occurrence in decks from the last year 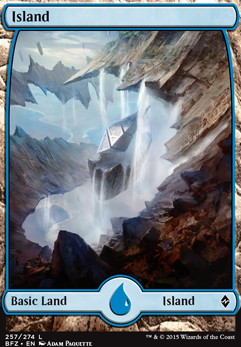 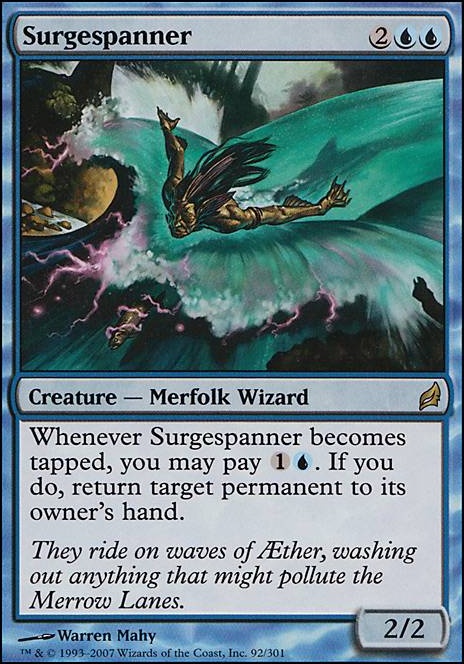 Did a search for (non-Planeswalker) permanents that say "untap all". Only 33 hits across all magic. Here are the ones that might be useful for you, beyond Seedborn:

Quest for Renewal (thanks Isabelle)

Awakening Probably worth hooking others up if played as a finisher

Curse of Bounty Could be very interesting

I agree, Quest for Renewal would definitely be better than Copperhorn Scout.

Thank you! Those are all great. I put a few in and retooled the deck a bit.

Elvish Guidance and Growing Rites of Itlimoc are definite includes.

Cutting Nath and Mind Slash makes sense. He was only in there for the token generation.

I know Copperhorn Scout would up my elf count, but I'm thinking Quest for Renewal might get better value in the long run? Not sure.

Joraga Warcaller is always good. I don't often swing with more than Rhys, though. Although, to have a good board state of blockers, too.

in: Quest for Renewal
out: Awakening

You're probably right in saying that I need to cut a few lands, I have more ramp cards than usual as well as having higher lands than needed. I think I should take out all the lands you mentioned instead of adding any more, because there were some cards that I forgot to add, which were Helm of the Host, Cathars' Crusade and Regna, the Redeemer, as well as Quest for Renewal which you mentioned.

This means that I need to take out 6 more cards, which probably be The Great Henge (seems more like a win-more card), Finale of Devastation (X has to be 5 or more to make it actually worthwhile in this deck I think), Sublime Archangel (If I have enough creatures for this to be worth it, I probably should be attacking with all of them anyway), Unclaimed Territory (I'll keep Cavern of Souls, but I think I can cut this one because I only have 20 Angels, not including things that can make Angels like Decree of Justice and Serra the Benevolent, which may be a problem as well) and Farseek (I probably have enough ramp cards).

PS: I also forgot to add Worldly Tutor and Enlightened Tutor, so I'll take out Savage Summoning and Scout's Warning for them.

If youâre looking to cut a few cards Iâd maybe just cut a few basics, your commander helps you ramp + you seem to have a good few ramp cards in the deck too, I tend to run about 35-38 lands per normal list, land matters Iâd go 40 max. Since youâre more than then maybe cut 2 forests and a plains? Or look at some of your non basics and see if they need to be there. Personally Iâm not a huge fan of Arch of Orazca because I think 5 mana for 1 card is too much, you could run Mikokoro, Center of the Sea instead, yes it gives each opponent a card but your commander does that too. I also donât think Stirring Wildwood is great, maybe Riftstone Portal would be better for mana fixing.

Also maybe you could run Quest for Renewal or Seedborn Muse to get your commander to activate each turn instead of just on yours.