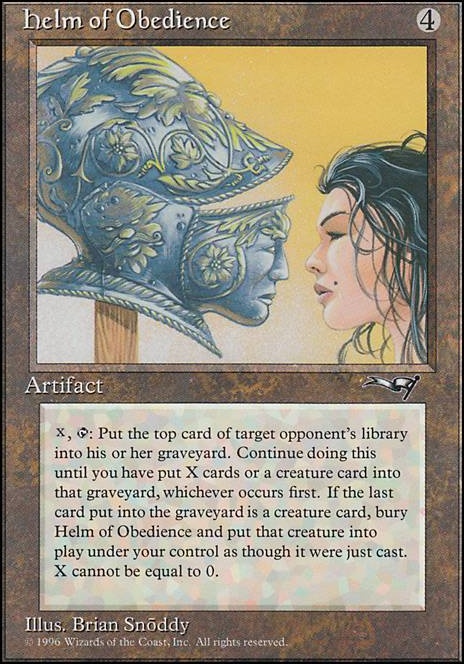 You could replace Temporal Manipulation with Nexus of Fate and then you don't need the soldevi Digger part of the combo. Then you can use Doomsday to make a deck of just Nexus of Fate.

How do you have Energy field but not Rest in Peace? RIP also combos with Helm of Obedience to kill a player. RIP in this combo can used with Leyline of the Void. Either card also hoses graveyard based decks.

Surprised not to see the Leyline of the Void and Helm of Obedience combo. That's a mighty fast mill if you can pull it off!

I'd defend running Scour from Existence too. You're paying 2 extra for instant speed and giving nothing in return.

There is nothing else to defend. That's why i haven't defended anything else. So that has no bearing on its feasibility.

It also isn't "to board against one commander." They're cards you can use in literally every game because they can exile any target permanent. Run graveyard hate? why do that when i can run permanent hate that gets the job done and offers more versatility? What actually sounds like the more "unfeasible" strategy, there? Running graveyard hate that is kind of just a dead draw vs a non-graveyard deck, or running a spell that does what the yard hate would do which i can also use to answer any threat on the board? It could always be blue artifacts. They don't care so much about getting stuff out of the graveyard. This answers their Darksteel Forge. This answers an enemy Zurgo Helmsmasher on your turn. This could answer Iona. This could answer emrakul if they were legal in the format. It's even a way to deal with a Bound in Gold or Darksteel Mutation. It's good vs every indestructible commander and every protection from colored commander. It even deals with stax. What's important too is that it has a permanent effect and it is not a permanent. Grafdigger's Cage can be blown up or countered, just like Relic of Progenitus and Rest in Peace. However, the colorless spells can only be countered. There's nothing to blow up. Scour can even deal with Urborg, Tomb of Yawgmoth to stop a Sheoldred, the Whispering One, or a Rogue's Passage. Sure ghost quartering them would be much better, but if you drew one and not the other, and that's what's killing you...

You framing this as something people run just to deal with iona is wrong. That would be like saying people only run RIP for the Helm of Obedience combo. That's not true at all.

I see that you are already running Helm of Obedience have you considered the interaction with Leyline of the Void? might fit well, not only as a combo piece but as some grave hate.

I am sorry, but I was looking at this list, and how come it is missing Helm of Obedience? It is an auto kill.

Great List! A buddy of mine runs a very similar shell here except his commander is Tuvasa the Sunlit. His main goal is to establish Solitary Confinement in tandem with his enchantresses to always have enough cards in hand to keep the confinement around! He plays Privileged Position Greater Auramancy and Sterling Grove to establish a soft lock for removal on his pieces. Eventually he will find and use cards like Idyllic Tutor and Enlightened Tutor to grab Helm of Obedience or Rest in Peace to mill us out. As far as a win-con goes, it is also not "efficient" as it only shoot one player. I would recommend solitary confinement though. That card can buy you a lot of time. Even though you cannot play cards like rhystic study I feel like you still draw enough cards to supplement it well! Hopefully this quick synopsis helps and if not, the deck looks incredibly solid here! Nice work! 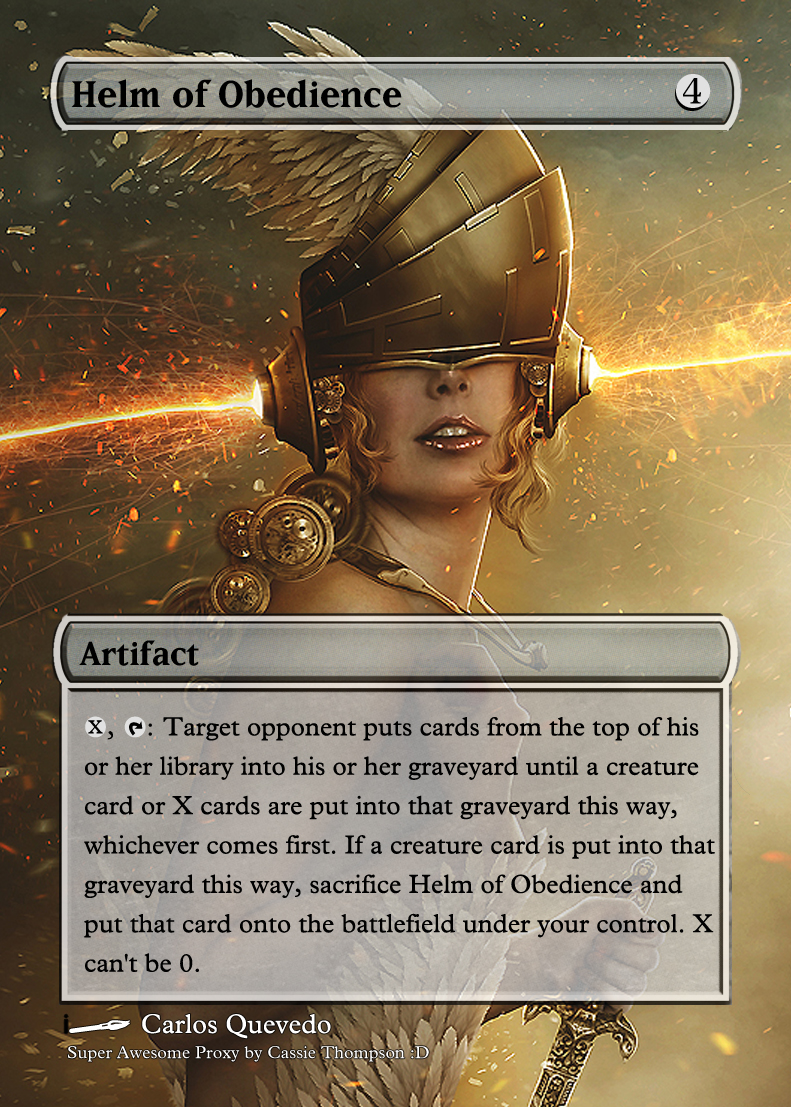 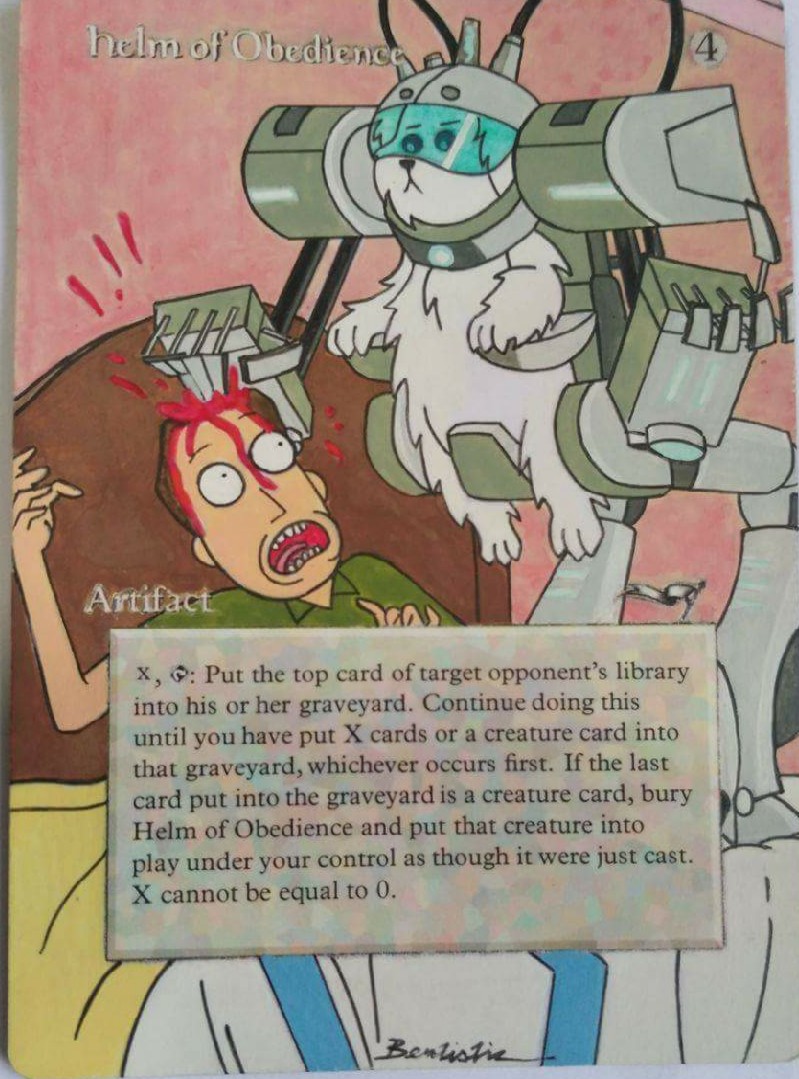 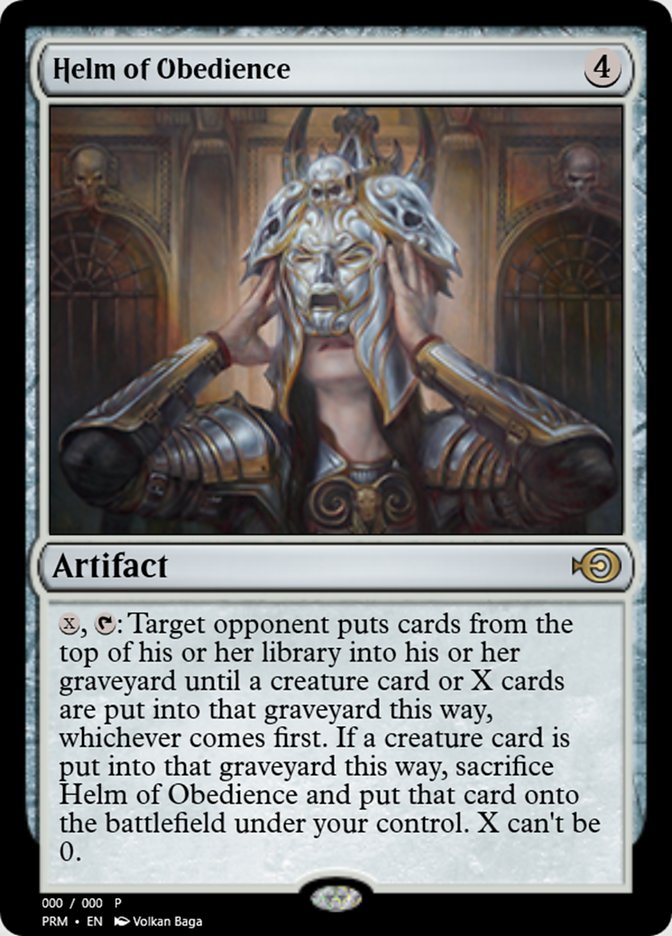 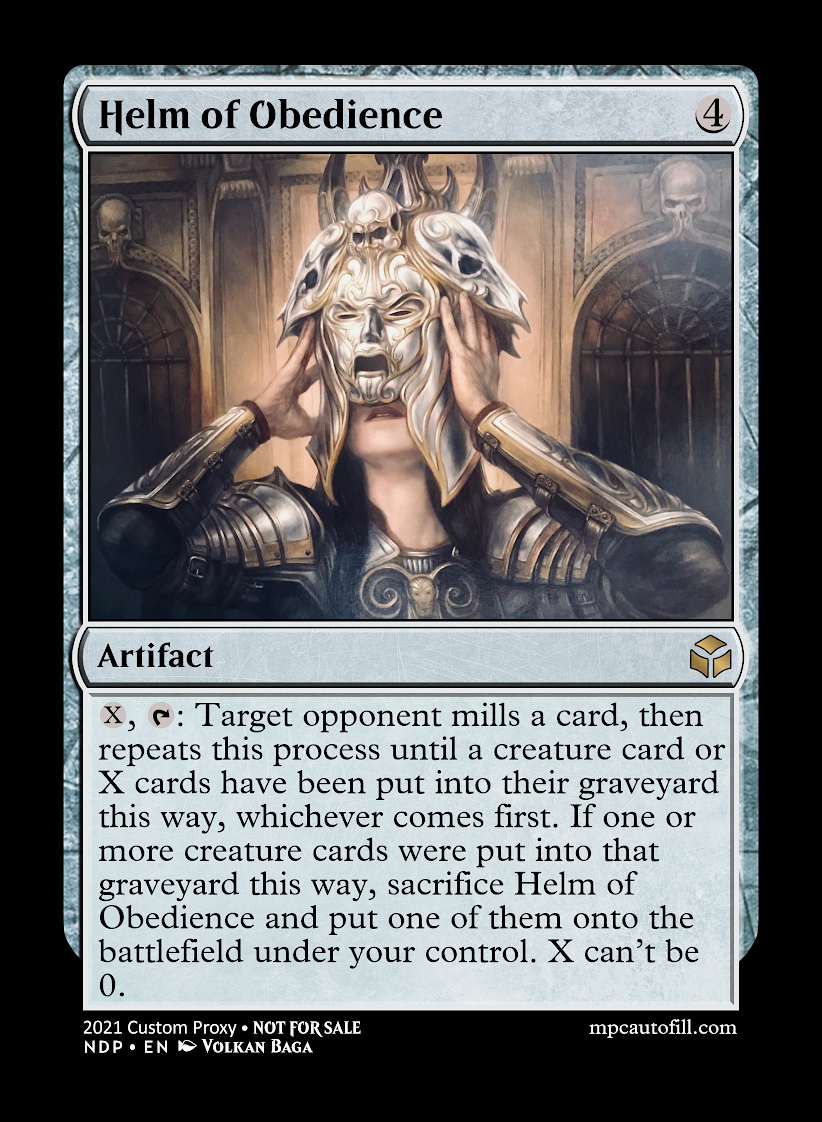 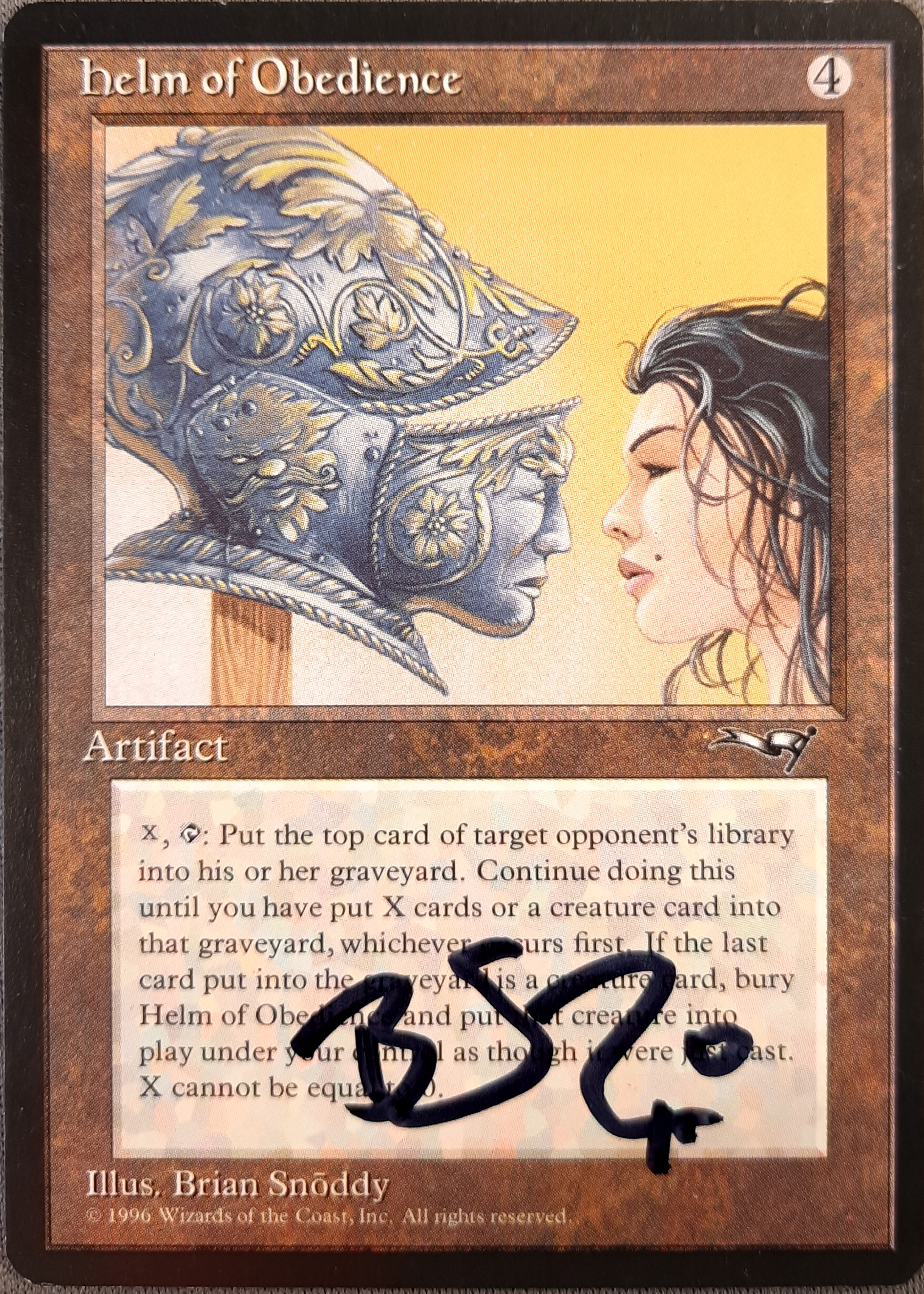