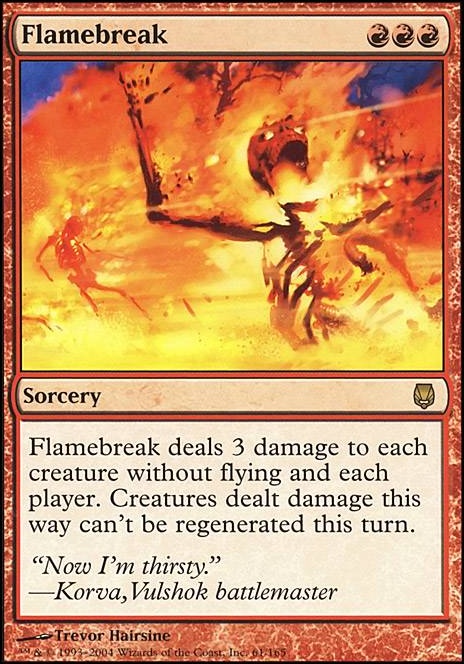 Flamebreak deals 3 damage to each creature without flying and each player. Creatures dealt damage this way can't be regenerated this turn.

Torbran, Lord of Burns
by jstewar6 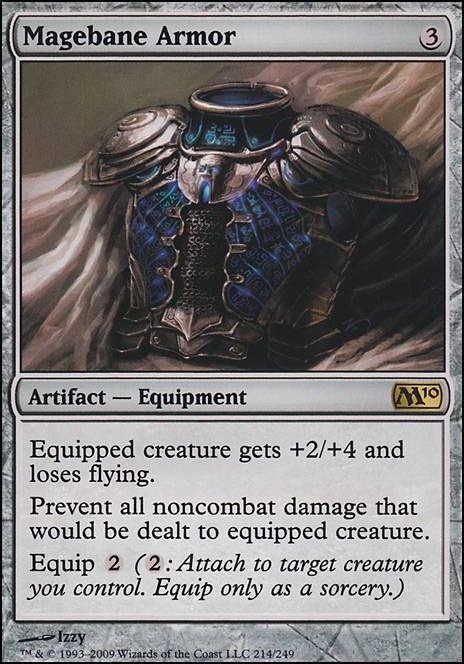 Hold On To Your Lore Kids!
by jason-tappe 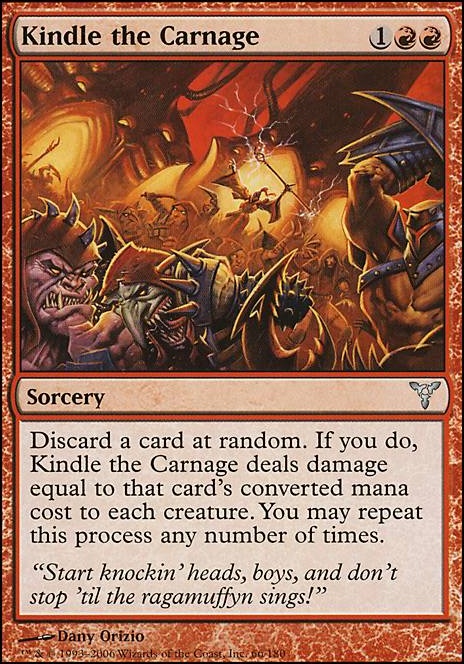 Anger of the Gods seems risky... you wouldn't want to be forced to set it off and accidentally send your own Chandra's Phoenix to The Shadow Realm. Maybe Flamebreak or Slagstorm would better serve your purposes? They both have the potential to damage your opponent, too.

Thank you for the recs Peoyogon. I have been shying away from damge doublers for 2 reasons, one being that they cost too much mana (99 curve tops out at 4 cmc) and the other being the high risk of losing them to my removal heavy competitive meta. This deck is getting played against alot of cedh level decks like Kykar storm and Arcanis control etc. so its usually more important to hold up ineractions or wipe the board on my turn. lately Ignite the Future and Flamebreak have been kind of ineffective though so im going to swap them out for the best 2 non creature damage doublers. Even though they arent real card advantage it feels that way because then the one Bolt is worth two so we will see how this works.

Not knowing what you have in your collection, it's difficult to make suggestions. However, you've tagged this deck as needing help, so I'll list what I notice is missing from the theme, and you can do with it what you will:

Nevinyrral_Mayor_of_Urborg he and a ton of other changes will be in here soon! Have to finish testing before updating.

ScionsStillLive Bothe that Chandra and Power Surge are out because they don't do damage on my turn, which is when I need stuff to happen. This is not a pressure deck, though I can see versions of Neheb pressure being good. Just not for me. Thanks for the comment.

Dothurnaax That player who controls two creatures would take 26. That's the power of repurcussion. Now Imagine a token deck with 10 tokens and I cast Flamebreak . That's 30 to the face along with having their board destroyed. Thanks for the question.

I will be piloting this deck at Magic Fest OKC next weekend, and will be testing out a ton of changes, so big update coming. If you'd like to check them out, you can here: AINT NOBODY GOT TIME FOR THAT | Neheb II. Thanks all!