When enchanted creature is put into the graveyard from the battlefield, return that card to the battlefield under your control with a +1/+1 counter on it.

Between Drana & A Hard Place
by therealmadcreators 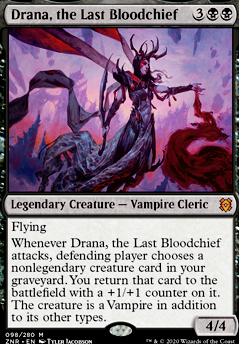 Massacre Girl; The Nuissance
by Macarownige 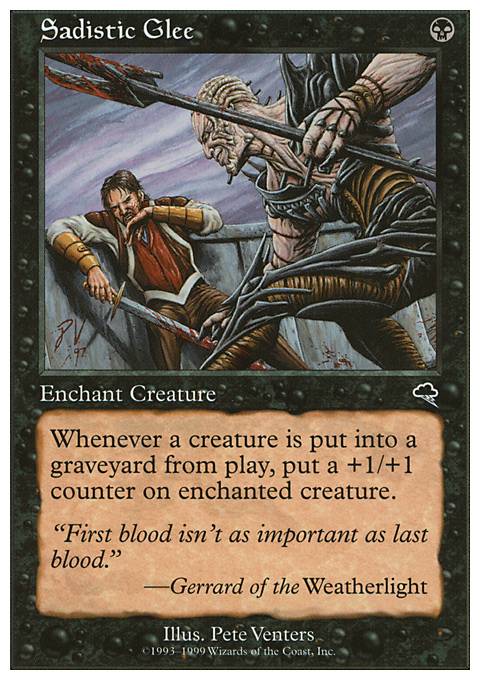 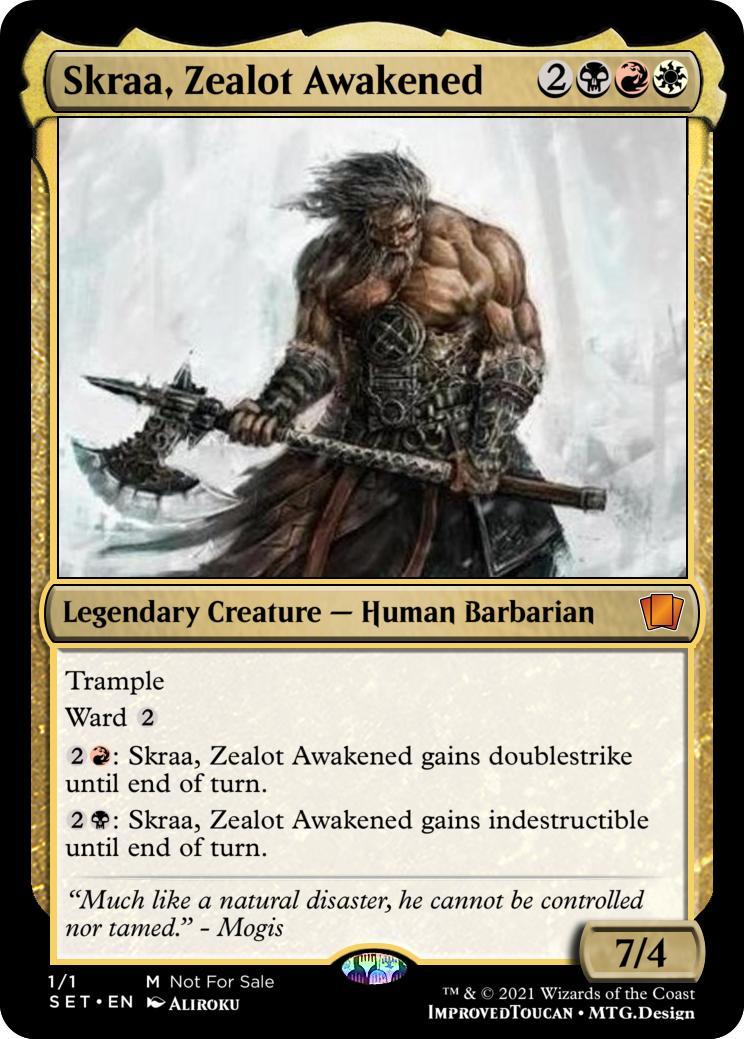 Blightcaster seems to be rather underwhelming. Instead, i would suggest Unholy Indenture or Minion's Return.