Each player shuffles his or her hand and graveyard into his or her library, then draws seven cards. Exile Time Reversal. 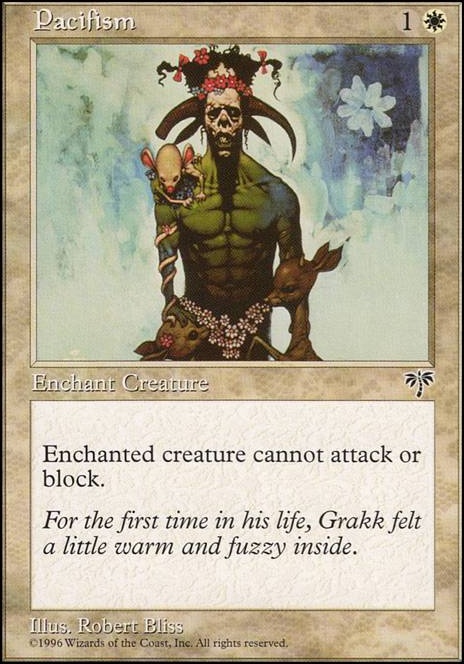 The Esper Windmill
by JohnMichaelBushman

I got a spare Time Reversal & Echo of Eons if you need.

Well, then hello neighbor. Iâm from Germany so Iâm familiar with â¬ prices. 15 per Card is actually really decent and brings major improvements. Iâll list the prices assuming you use cardmarket too.

Purphoros, God of the Forge(10-12â¬), packs a great punch with your token generation and is also good in a lot of other decks if you retire Xyris one day. So itâs one of the more expensive ones but well worth it.

Beastmaster Ascension(3,70â¬) and Shared Animosity(2,30â¬) greatly empower your token army. Mass Hysteria and Fervor(both around 2â¬) gives your token army haste so you can swing right after a wheel or mass draw.

Skullclamp(4â¬) is a really nice draw card with tokens, so you never run out of gas.

Xenagos, the Reveler(4â¬) and Battle Hymn(50 cent) provide you with a ton of mana for some big and explosive turns.

Wheels do obviously well in Xyris. Time Reversal(2â¬) and Molten Psyche(1,5â¬) are good and cheap options to add.

I could go on with more suggestions but I think thatâs enough for the first time. Maybe take a look at my primer first, I bet you finds lots of other new toys there and after that I can still help you to improve. Otherwise the list now will get too long I guess

I admit that I am not certain about Propaganda or Scroll Rack , but I shall keep them in the deck, for the present time, to see how they function.

Also, do I need to have both Time Reversal and Echo of Eons in this deck? Should I replace the former with Time Warp ?

Impact Tremors and Purphoros, God of the Forge would both be strong with all the snakes you'll be creating, and they help get around Propaganda type cards.

Magus of the Wheel might be worth a look.

Echo of Eons , Reforge the Soul and Time Reversal are all pretty good wheels if you are looking for more of that effect. All three will make 21 snakes in a 4-player game, which will kill the table with Purphoros.

legendofa on Why is WotC Not Allowing â¦

For the Ultimatums, Time Reversal , and similar cards, I'm going to say that the reason they self-exile is Eternal Witness and Archaeomancer -type effects. Time Reversal , Emergent Ultimatum , and Genesis Ultimatum all have the effect of pulling new resources from the library, and the Ultimatums can put those resources directly into play. If you stock up on graveyard-to-hand effects, you can repeatedly cast one spell for the rest of the game and have a decent chance at winning. Although I'm not sure about Eerie Ultimatum .

Off-topic side note: I really think Eerie Ultimatum should have been called Ancient Ultimatum. Anyone else?

I understand why extra turn cards are not usually repeatable, but why do cards such as Time Reversal , Genesis Ultimatum and Emergent Ultimatum exile themselves? Would those cards be too powerful if they could be used repeatedly? 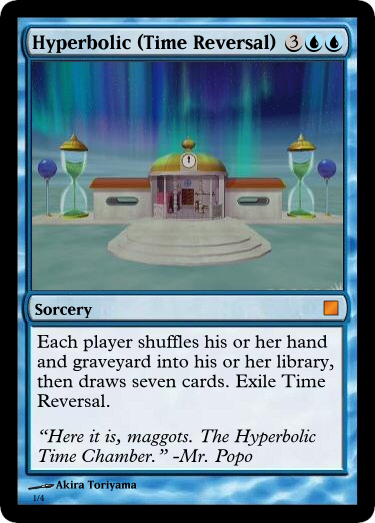 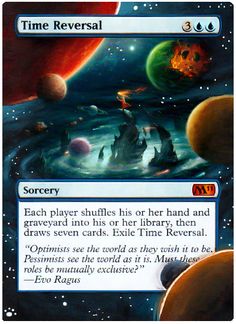