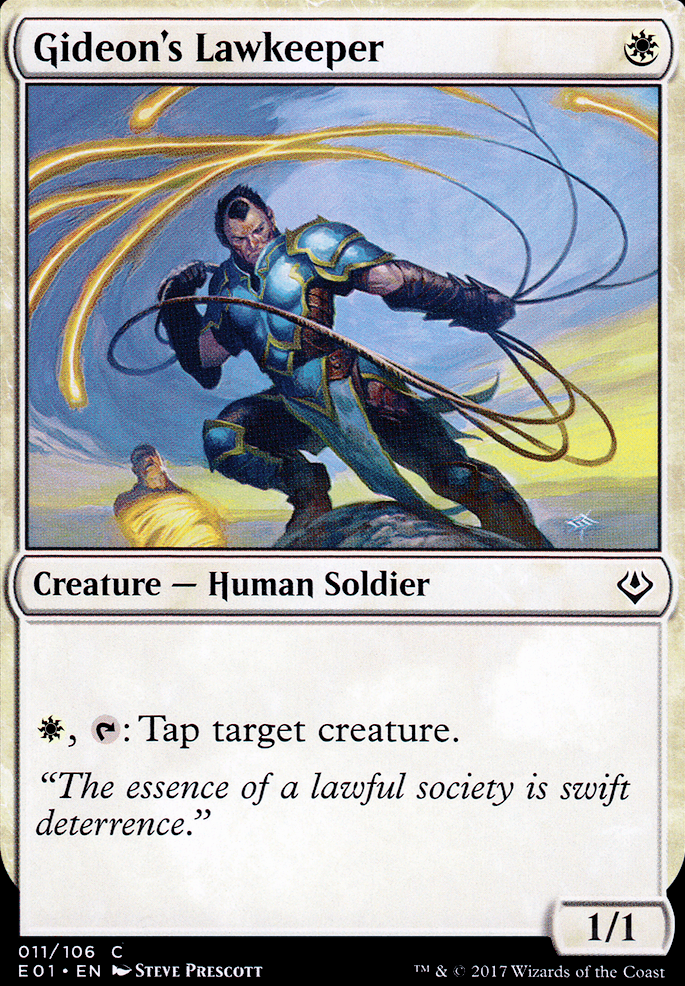 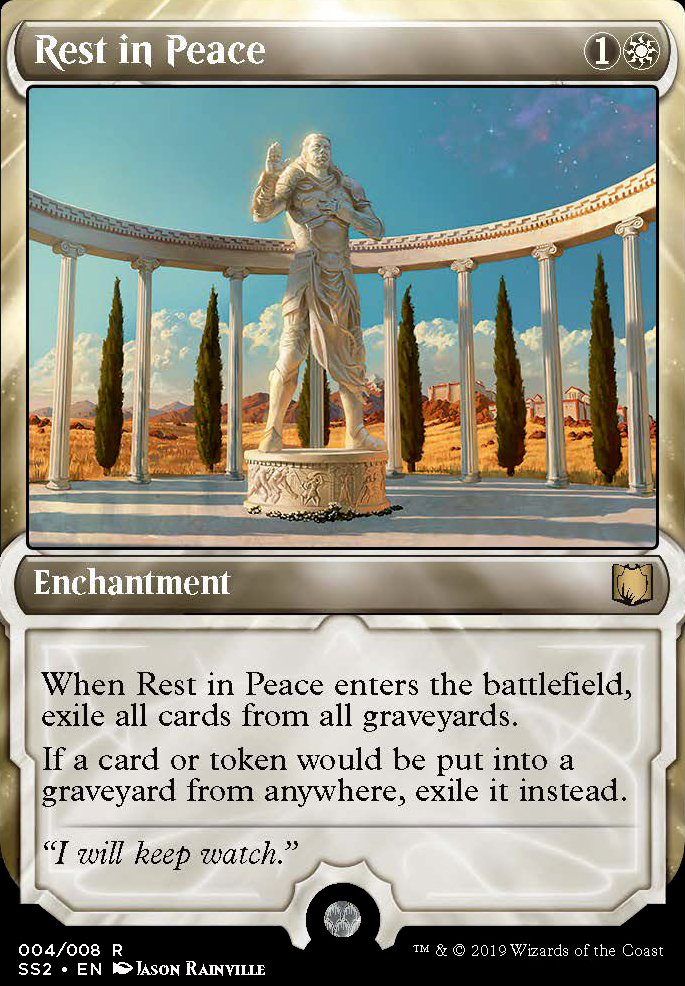 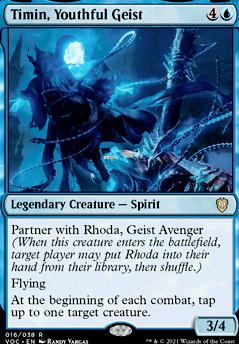 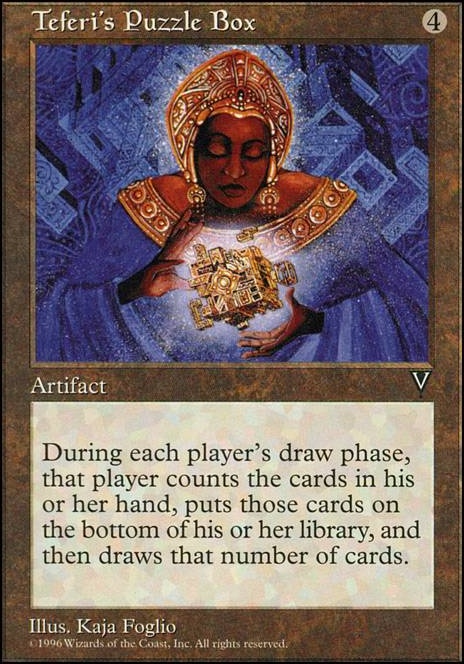 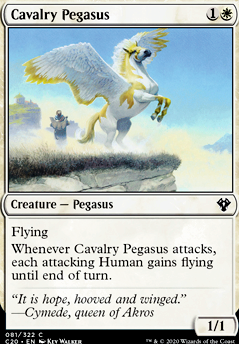 All Tapped Out |
by SithDragon33 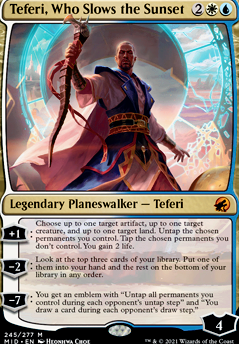 Counting on Counters
by dwed746 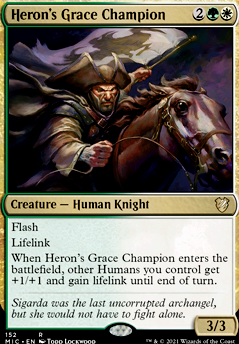 I absolutely love stax. Death and Taxes got me into Magic, especially Mother of Runes. My first deck featured Gideon's Lawkeeper, which remains among my favorite cards, along side Mom, Ghost Quarter, and Thalia, Guardian of Thraben.

I mean, my favorite and oldest deck is a Selvala, Explorer Returned deck which is about playing the fewest lands possible and trying to make everyone else play with as many lands as I am. I mean, what's the purpose of Hokori, Dust Drinker other than to untap your Lotus Field?

Each player may only activate one loyalty ability per turn.

I love that what each of us loves about magic is different and want to continue this:

Let's see a card which excites you!

Might be best to replace Law-Rune Enforcer with something like Gideon's Lawkeeper or Goldmeadow Harrier, that way in early rounds you could still tap low creatures. And you don't run the risk of an opponent playing instants on low cmc cards or adding enchantments to make a 1cmc card powerful (I do that when I play my mono white decks). But a thumbs up from me, I love aggro Mono white decks

A weird flex, but what do you think of Gideon's Lawkeeper and Summary Judgment as part of the control package?