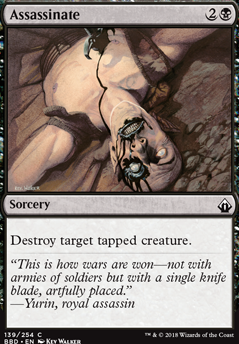 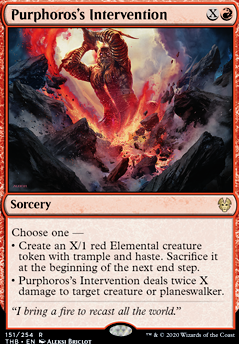 Demons and Dragons
by FatDraggyFire 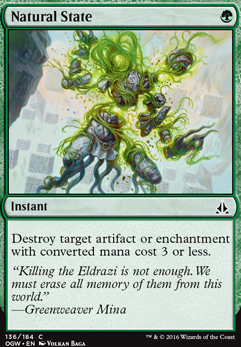 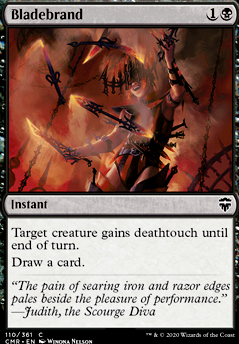 Destroy target tapped creature it does not regenerate

Nothing to amazing it basically Assassinate and Narcolepsy in one card

Make a Spider Whale in

I would defiantly run more Jace's Phantasm if you have them. Also, maybe cut some Assassinate. Phantom Monster is just horrible, and I would get rid of that. Maybe some more Mindcrank? I have a non-budget kinda competitive mill deck, which I would never consider buying but if you want some ideas, you can check it our here.

Move: Rakdos into the 99

i did some play testing, and despite your deck being presented as an aggro budget mill, my slow build enchantment mill is able to consistently beat it, while the deck is less than half the price. this isn't me saying the deck is bad, its me saying you need to make it faster, and focus on card advantage more than self preservation. whites only job here is to keep you alive, but blue very easily has cards that do the same, as well as black. to replace the Path to Exile is replaceable by a large number of cards, such as Assassinate, Murder, or Doom Blade. it costs only slightly more, and its not like they will have a game ending creature turn 1 anyway. and to replace your Ethereal Haze you can use something basic like Unsummon, or use a bored wipe one like AEtherize, or just a Polymorphist's Jest to nullify a big hit. that way you narrow down to two colors, and still keep the cards to stay alive

Murderous Compulsion is an upgraded Assassinate.