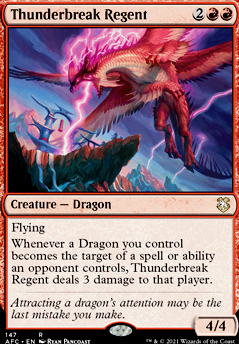 Whenever a dragon creature you control becomes the target of a spell or ability an opponent controls, this deals 3 damage to that player. 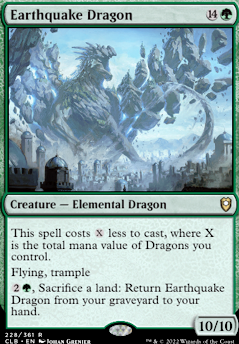 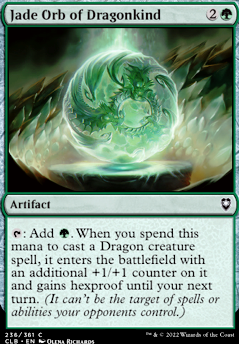 Intet, the Dreamer, your service for all these years has been admirable and greatly appreciated, buttttt holy hell is Miirym awesome. 100% taking over for Intet as my dragon tribal commander.

Wrathful Red dragon is just a bigger, meaner Thunderbreak Regent and I am all for it.

I've heard that Ancient Brass Dragon is an absolute flavor fail, but with that said, the Ancient "insert metal alloy" Dragon cycle seems pretty cool. Not sure if the red or blue ones are worth taking up a slot over other dragons in my Temur list, but definitely interesting. I am curious as to what the green and white ones will do.

Blade of Selves and Kindred Discovery are fantastic reprints.

I absolutely love the artwork on Rescuing Chwinga. No idea what those little spirits are or do in D&D, but that is some cool art.

CloudKill is exactly the type of card EDH needs more of: cards that reward one for playing higher CMC commanders. The format has skewed towards lower cmc, hyper-efficient, value based commanders, which is perfectly fine, but it's also nice to see rewards for playing those more expensive commanders.

Contraband Livestock is another excellent removal spell for white.

Balor is just cool. I want it for my Rionya, Fire Dancer deck, as attacking with multiples of this is gross. Also, it's pretty rare for us to have a mono-red demon. I guess it must be a D&D flavor thing?

By the way targeting Thunderbreak Regent with a pump spell doesn't trigger its ability since it has to be an opponent's source. I think you implied that it does in the description. 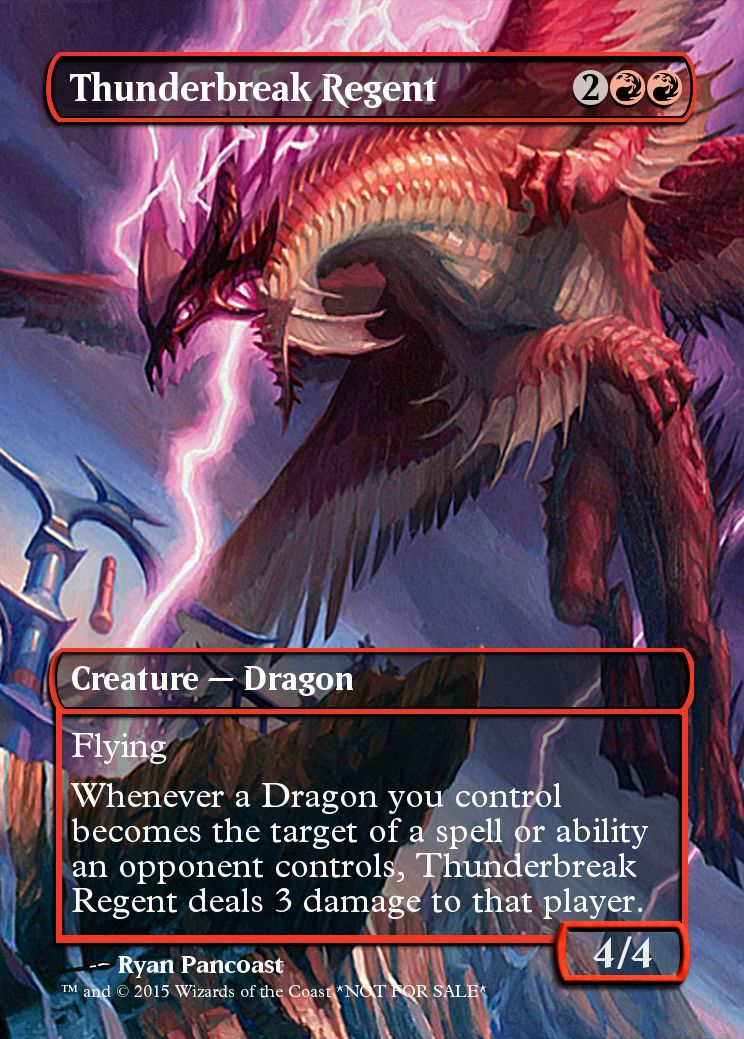