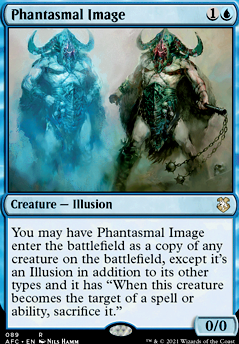 You may have this enter the battlefield as a copy of any creature on the battlefield, except this is an Illusion in addition to the other types and this gains "When this creature becomes the target of a spell or ability, sacrifice it."

The plan was also to add Spark Double both Sakashimas (i.e. Sakashima of a Thousand Faces/Sakashima the Impostor) but seems i forgot to add them to the list. So thanks for the suggestion.

Considering if Phantasmal Image is worth it.

SpammyV yup I agree, Megantic is out. Doesn't buff enough for the effort it takes to get him out and Predatory + Sinew should do well enough.

Even if I upgrade Shock to Lightning Bolt, should I even keep it in the deck do you think?

Unclaimed Territory and Secluded Courtyard seem useful but just to check, am I right in my understanding that "cast a creature spell" is the same thing as summoning a creature? It's just that the limitation on the card is that it can only be used for Slivers, provided that they're the creature type I choose?

Phantasmal Image is cool, do you think I should opt for that, or maybe a changeling creature with another useful ability?

SpammyV on What are some affordable improvements â¦

I'll echo the comments on focusing on the 2-drop Slivers that buff your team. Megantic Sliver is probably too expensive and slow. Shock should probably be upgraded to Lightning Bolt or Dead / Gone. I don't think Giant Grown and Channel the Suns will do enough.

Unclaimed Territory and Secluded Courtyard would be relatively cheap additions to the manabase that make casting all your Slivers easier. Phantasmal Image can be another one of any Sliver you want.

SirChris39 You just have to clone it at least once. Any of the cards that are under the Clones section can accomplish this. It should be noted that Lonis, Cryptozoologist only triggers off of nontokens, so things like playing Phantasmal Image will immediately gain the benefits of getting tokens but Rite of Replication requires an additional creature to play afterwards or in the case of the infinite combo just one activation of Deadeye Navigator. 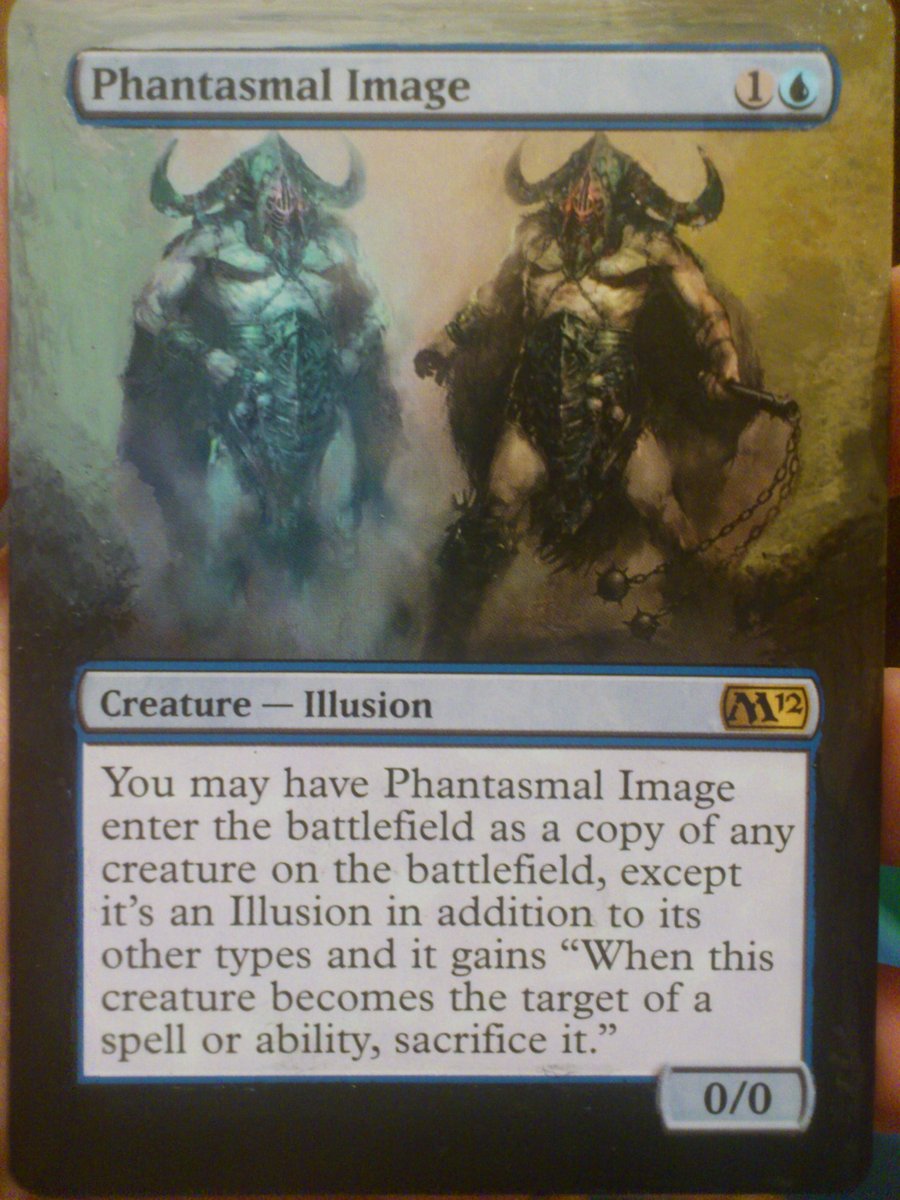 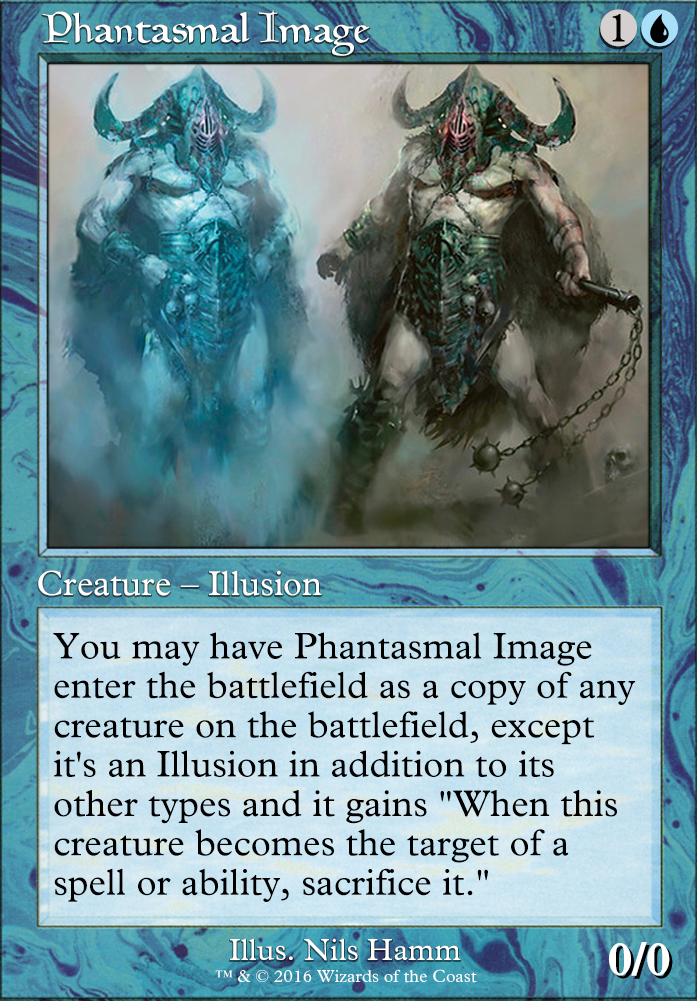 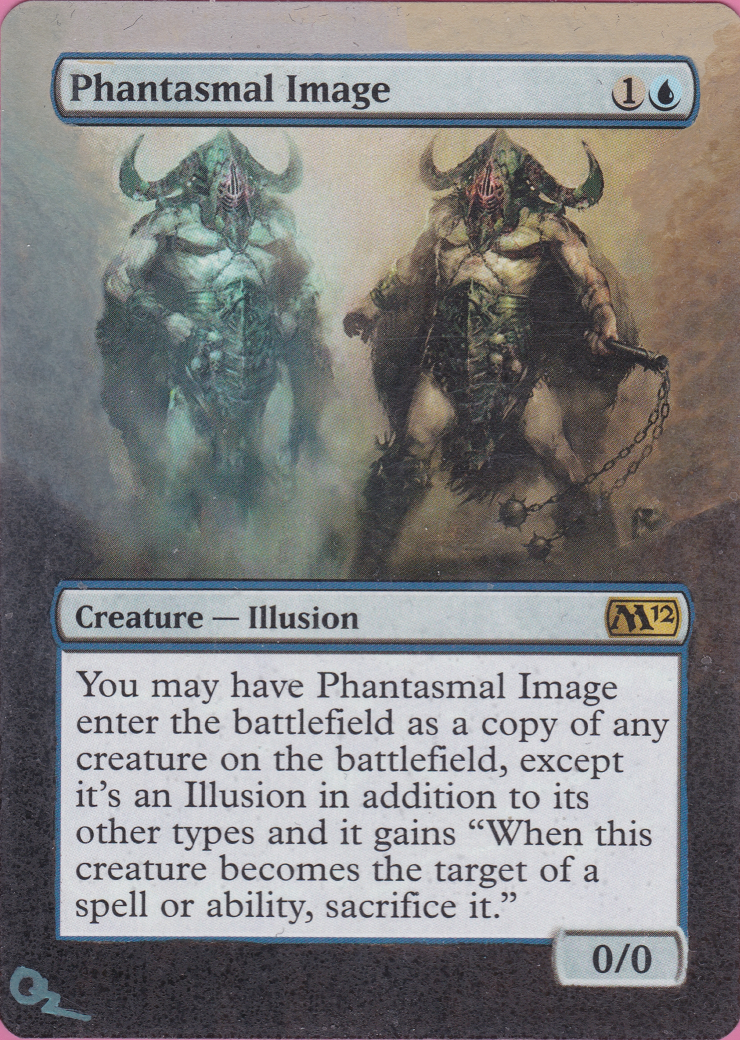 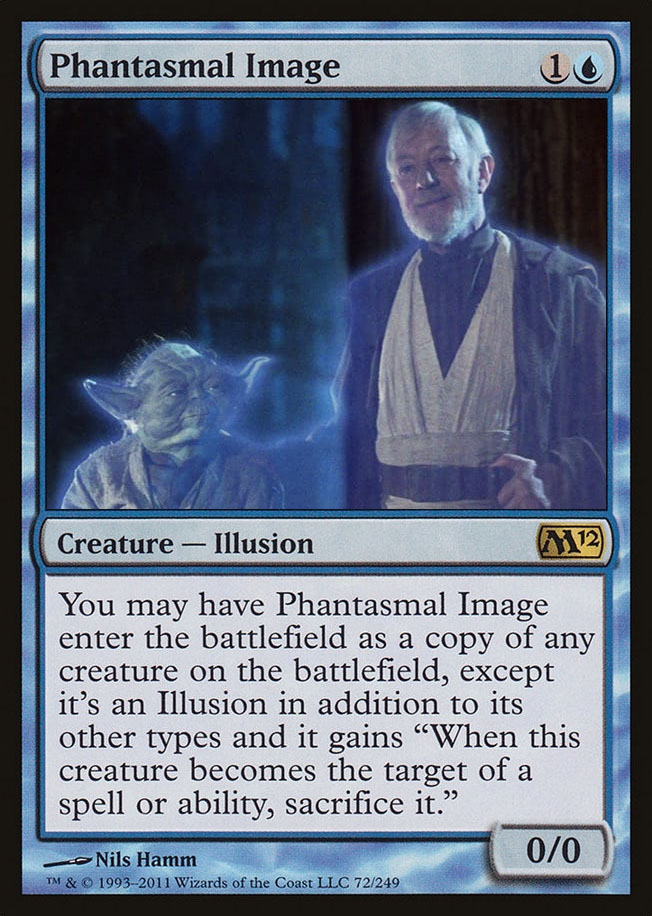 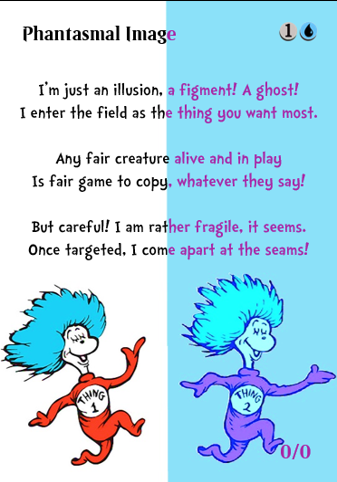 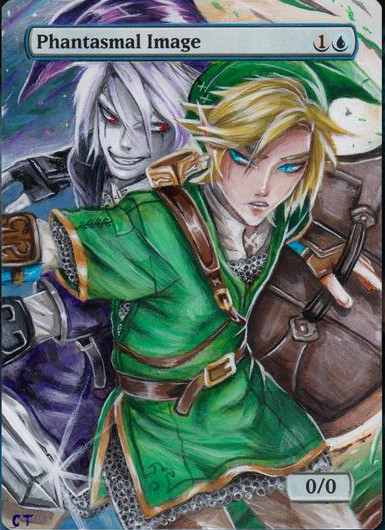