Unleash the Horde!
by Cloudius 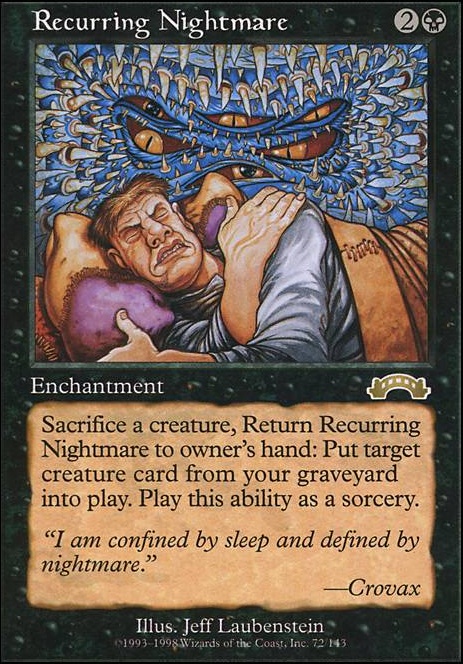 A Pauper EDH deck that is really fun to pilot as you attempt to gun down your opponents - Ddu-du Ddu-du.

The Arsenal - Weaponizing our Soldiers

1) Viridian Longbow - One of the best weapons in the arsenal. Sticks around the battlefield even when the previous wielder is removed.

2) Hermetic Study and Psionic Gift - Blows the dust off these hidden gems, the time for them to shine has come!

1) The Assassin: Rot Wolf - Administers the lethal dosage directly to the player. An important point to note here is that Infect's effect applies to any damage, not just combat damage so we can directly ping a player to death once we equip one of them with any of the weapons above.

To Infinity and Beyond

Vigean Graftmage and Galvanic Alchemist get the job done too, and acts as a redundancy for Freed from the Real, as long as we've a net gain in mana per untap.

There're plenty of things we can do with infinite mana:

1) Summon Lore Weaver, draw as many cards as we like and cast all the nonland spells drawn this way

2) Summon Lore Weaver, make all your opponents draw their library and deck them out

3) If Horseshoe Crab, Simic Ragworm or Soliton are equipped with a machine gun, they can gun down all opponents at one go (they have to be unaffected by summoning sickness to do this) 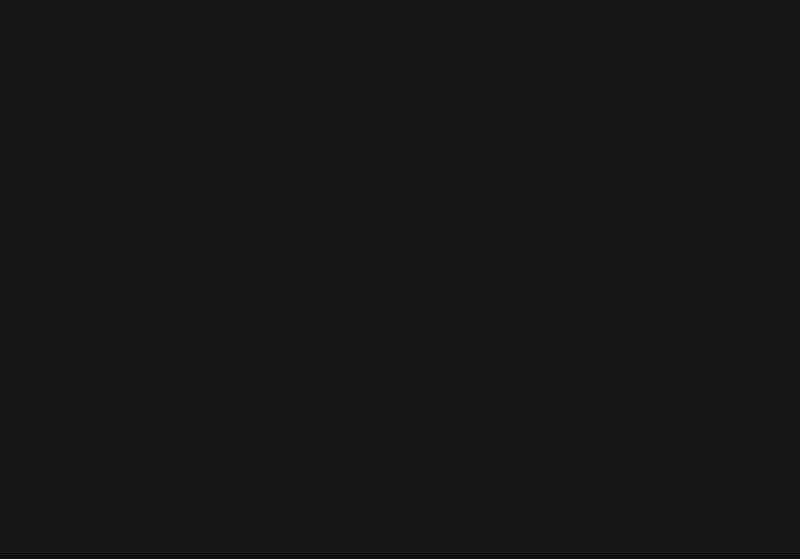