Spells and abilities your opponents control can't cause you to discard cards or sacrifice permanents.

+1: Choose a nonland card name, then reveal the top four cards of your library. Put all cards with the chosen name from among them into your hand and the rest into your graveyard.

-3: Return target card from your graveyard to your hand.

Tamiyo, Collector of Waifus
by Quicksilver

There are some who call me... Angus?
by Lhurgyof 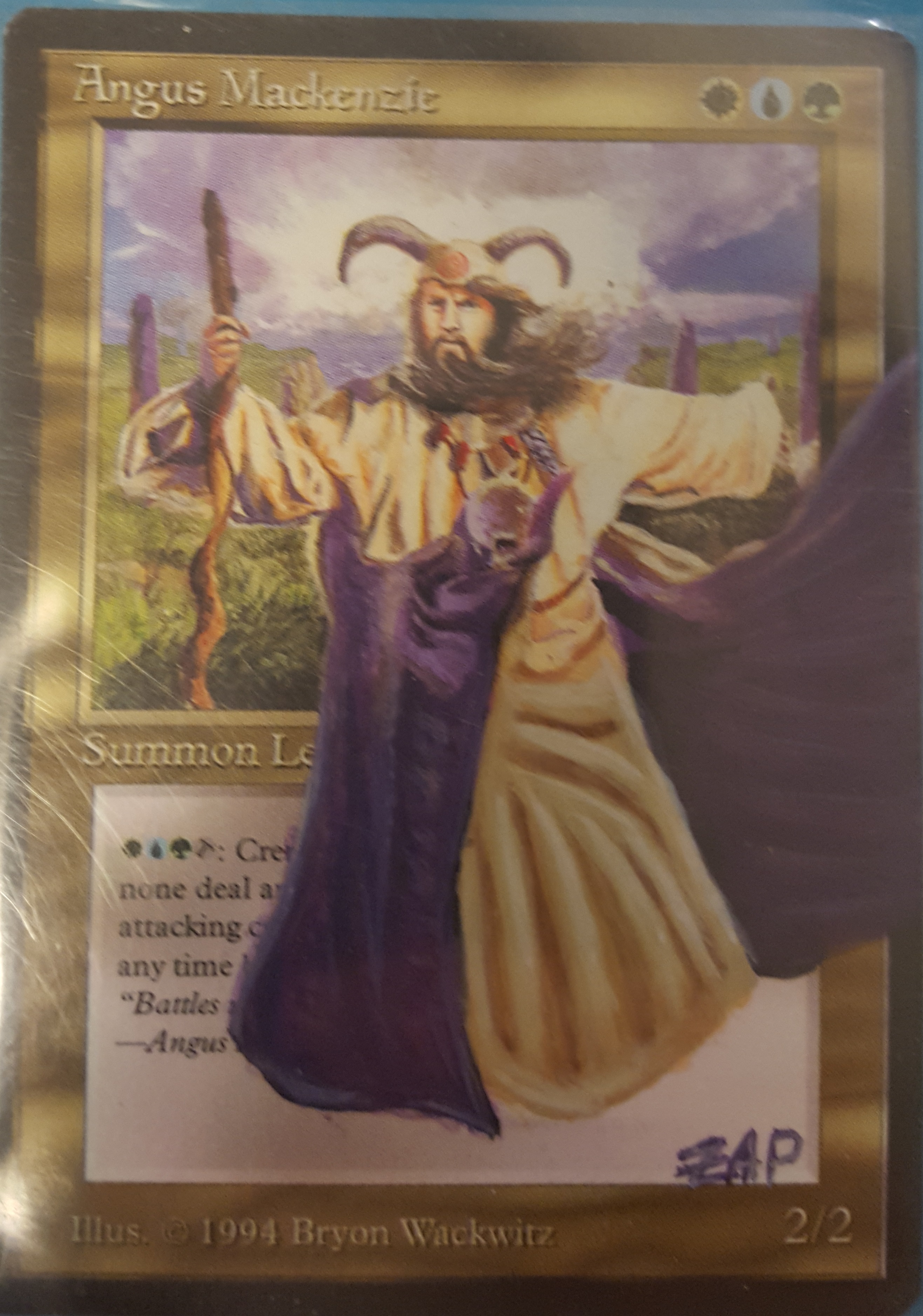 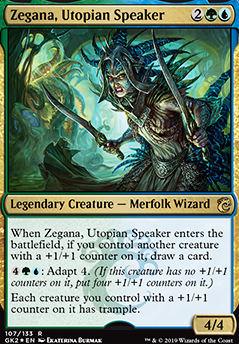 Bolos And his (Super) Stoner Friends

TheoryCrafter, I had not known of Planebound Accomplice until just now. I'll have to keep an eye out for a copy. Looks like that would be a cool extra way to cheat walkers into play as well as keep my hand size down if I happen to have Ensnaring Bridge in play And If I have Tamiyo, Collector of Tales in play I can yank walkers back out of the grave. Thanks for checking in and for the suggestions!

Pikobyte which Planeswalker feels like the least essential to you? I'm mostly curious if there is one you would consider cutting for Tamiyo, Collector of Tales if your meta called for it (for the passive).

I suggest you go the way of combos with muldrotha. She has access to a lot of cheap tutors such as Entomb and Buried Alive . Some combos that are good include:

On the planeswalker front Jace, Wielder of Mysteries is super good as a wincon. Value-wise Ashiok, Dream Render , Tamiyo, Collector of Tales , Teferi, Master of Time , and our favorite elk friend Oko, Thief of Crowns all work really well with Muldrotha. Check out my Muldrotha for more card suggestions here

Hekebolas, Steely Resolve and Tamiyo, Collector of Tales may help.

Thanks for the comment. I cut Golgari Queen and Blasphemous right away. I will have to digest your recommendations for a bit before I cut some others. My LGS just went out of business last week and I tried out a new LGS and Mythos of Snapdax was used heavily by at least one player, otherwise Tamiyo, Collector of Tales would be a quick cut. I have to figure out my new meta first before she gets the axe.

I think I will at least play test several of your recs then continue the cutting.

I've been working on an Atraxa list as well, I can offer some suggestions with my reasoning:

Ashiok, Nightmare Muse : You wouldn't think it, but those tokens exiling cards from the top 2 cards from your opponent's decks and bouncing a permanent while eating a card out of their hand has been strong. I rarely use her Ult but she is great for control.

Bioessence Hydra : He gets to be a big boy

Mastermind's Acquisition : probably my favorite card in black right now. It is super useful as a normal tutor but getting something out of your board is powerful. I sometimes put cards in my board that are good with the deck but have been dead draws at time to be able to add more control into the main deck. As well, you can use more situationally useful cards like the uncommon ashiok.

Tamiyo, Collector of Tales : I never use her +1 so she is super dependent on proliferate. However her passive and negative are invaluable, it lets you get spells back to re-use as well as your walkers.

Lithoform Engine is another good card, I see the point of multi turn use of Rings, but being able to duplicate spells is pretty strong.

Kaya the Inexorable : Atraxa tends to die a lot if people know that she shouldn't stick, Kaya helps to keep her coming back without paying the additional cost to recast. Same with Command Beacon , which I am looking to add into mine.

I am personally not a fan of the oaths, they feel dead a lot without the walkers and I prefer to run more control. Here is my list if you want to check it out! it has been pretty strong! it may run a bit slower in terms of getting ultimates to pop but it has been super consistent and very difficult to beat. Atraxa's Best Friends (why can't she be BUWR?). I know my take is different and not for everyone but I hope these suggestions help!

plakjekaas on Why is WotC Not Allowing â¦

Well, along with cards like Growth Spiral , Narset, Parter of Veils , Wilderness Reclamation , Search for Azcanta Â Flip, Tamiyo, Collector of Tales , the whole deck was made to find and cast Nexus of Fate

as soon as possible, use a few fog effects to stay alive long enough, and then take all the turns, and find a way to win as your opponent watched you play Solitaire for a good 20 minutes or more. The card was banned from best of one arena play, because people got cheated out of literal hours of playtime every day.

Reusing turn spells is one of the most salt-inducing ways to win a game, because once it gets going, you're powerless to stop it and forced to sit and not play magic while your opponent plays all the magic. That's probably the reason Panoptic Mirror is banned in Commander.

Gonti's Aether Heart was also a recent permanent that could grant you an extra turn, but even that had the exile clause in it.