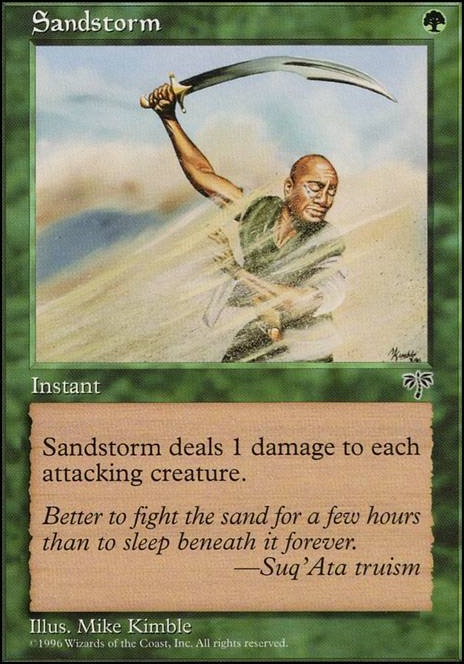 Hello. My name is Koma, nice to eat you..Meet you!
by TheChy 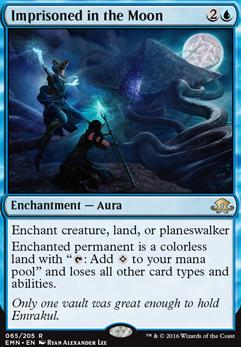 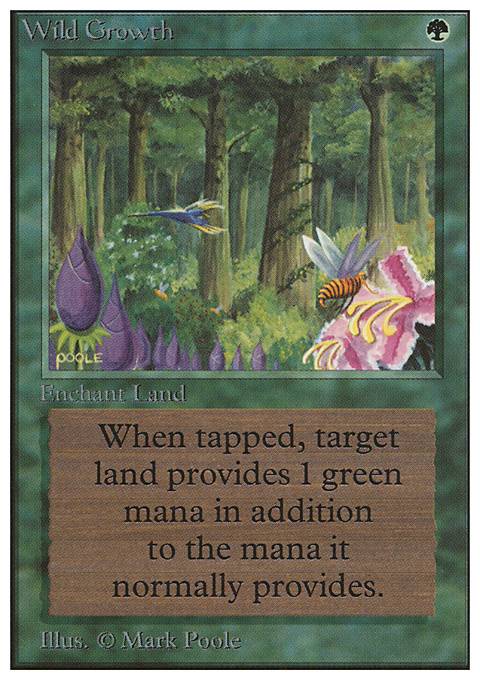 Win-Con? I don't need a Win-con, I have DESERT
by TheHelvault 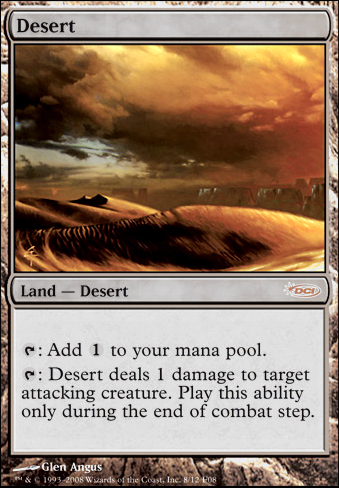 Pain To Our Enemies
by DonnyDaGoblin 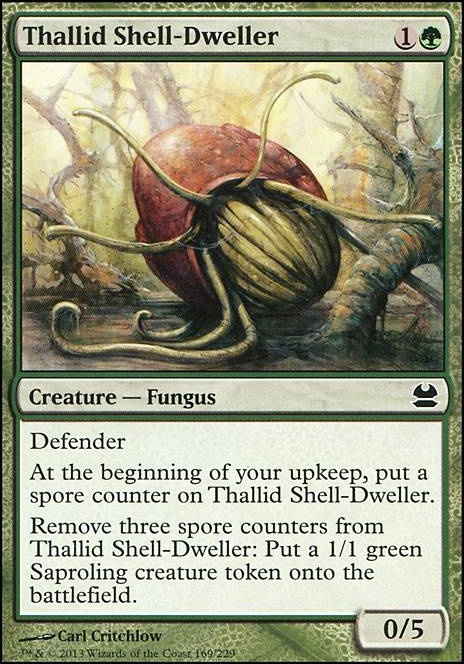 A few you missed - Angel of the Dire Hour, Choking Vines and Fog Patch

Plus, Should probably include Blue cards that Bounce or Block things to prevent all combat damage. Such as - AEtherize, AEtherspouts, Cyclonic Rift, Evacuation, Mirror Match, and Illusionist's Gambit

Also, while these probably don't belong on the list, cards that do damage to all attacking creatures seem like a potential add. Such as - Wind Shear and Sandstorm I'm sure there are lots others, but I won't continue since they don't really fit.

leatherback_card_sloth on Looking for simple decks

I don't think it is legal in Modern but if it is just the kitchen table, maybe you don't care?