Search your library for a card, shuffle your library, then put that card third from the top.

The Mad Scientist
by e2blu

The Path of Enlightenment [Narset cEDH]

Go truly creatureless and drop Clever Impersonator for Proteus Staff. This will quite literally allow you to stack your ENTIRE deck in the order you want it.

I tried looking over your deck to come with some suggestions, and I didn't see until way too late that you already have a efficient way to fetch for Mirror Entity using General Tazri..

I was looking at more more reliable tutors, and I can tell you, if you every need more tutors for Mirror Entity than your commander, there are plenty! You probably already know this, but any random tutor like Goblin Matron will do the job :D

I see you also play every 4 mana transmute card to fetch Maskwood Nexus. So good job there too.

I would however consider swapping out Halimar Excavator and Faerie Trickery for something else. One mill card in edh isn't going to do much, and there are better counterspells.

Additionally, I might look into more ways to keep Mirror Entity and Maskwood Nexus alive, or reviving them if they die. I am not sure how well the deck works if they are both gone.

If you ever considering to use less tribes (you are currently doing 30 tribes :D ), you could back up Mirror Entity and Maskwood Nexus with milder effects like Arcane Adaptation, Conspiracy, and Xenograft.

Also, if you ever feel the need to get more tutors for Maskwood Nexus, even if it means you will go a bit out of budet, you could invest in Long-Term Plans or Fabricate. 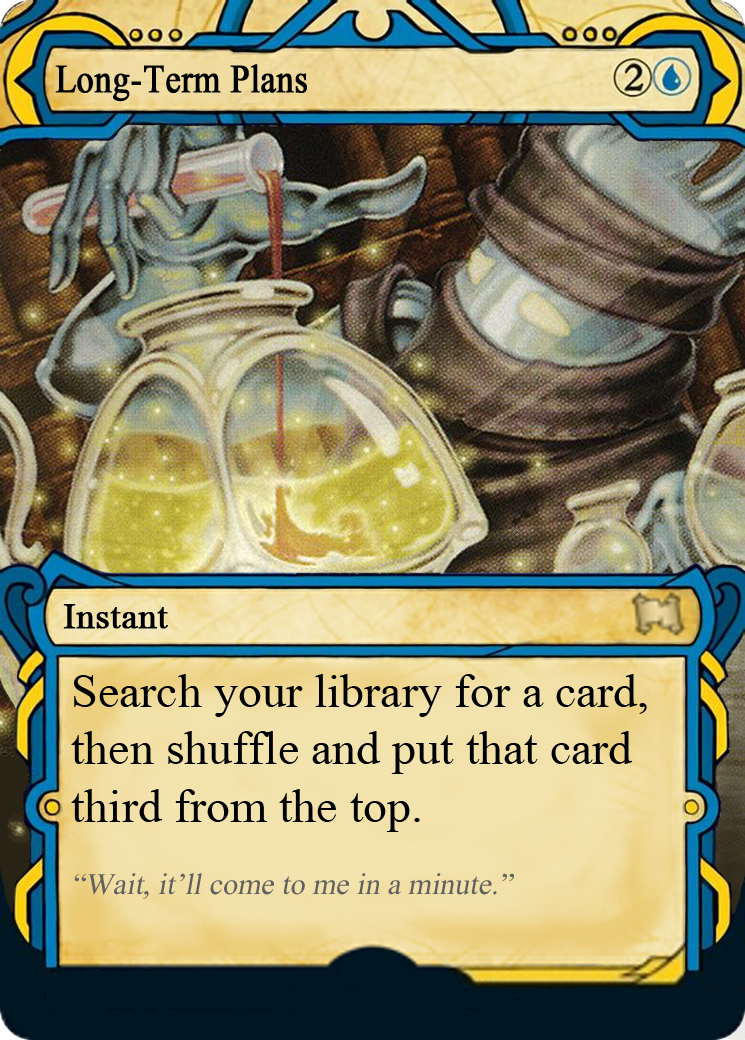