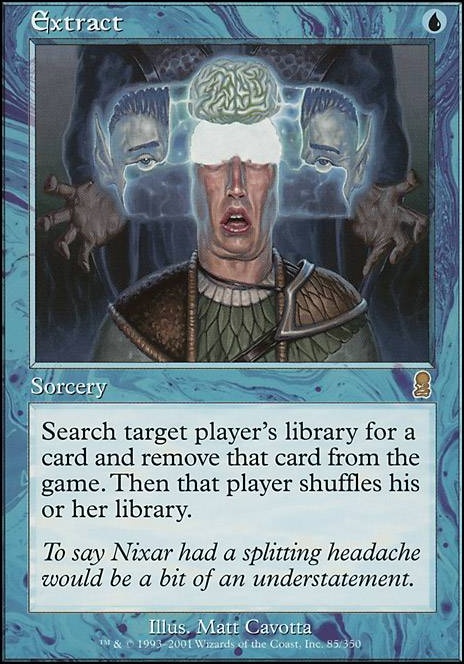 Just my opinion but I think the sideboard could be tuned a bit better. So, Leyline of the Void is a good card and everything, but because you don't have any looting/discard effects you just can't afford to draw it. I would run 3 Surgical Extraction or Tormod's Crypt instead because it isn't a dead draw and will activate prowess effects on your creatures. Then, Magus of the Moon can be 3 Blood Moon instead because playing the noncreature will activate prowess. With 2 extra cards in the sideboard now I would say cut a Kozilek's Return for 3 Dragon's Claw. Finally, Chandra, Dressed to Kill is good in those more grindy matchups but I feel like Shrine of Burning Rage would be better in that situation but also Roiling Vortex is something to be highly considered just because of the current modern META.

For the flex slots, all I can say is that 2-3 Bedlam Reveler seems to be fairly standard for prowess, but its up to you if you want to get experimental with it :)

If any probably Surgical Extraction, and Eliminate both are pretty good, Legends version of Remove Soul would be a difficult one to add, but still a cool suggestion.

How about Eliminate or the Legends version of Remove Soul? Another great sideboard option is Surgical Extraction of course.

Can you mill it

By making a deck thatâs a blend of the above two archtypes smooshed-together, youâre going to create something thatâs weaker than both - itâs going to be really hard for it to win through either the damage or mill strategies.

The Worst EDH Ever