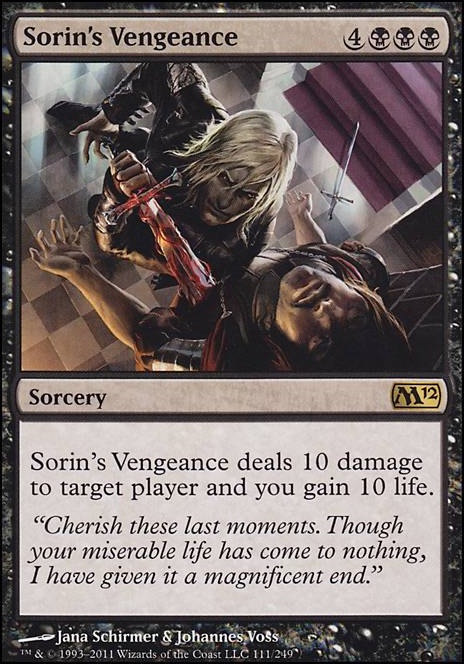 Currently your deck is modern-legal (it might also be pioneer legal, idk). Iâd suggest finding out what format your local playgroup/gamestore etc plays and building to that. I imagine this deck could perform pretty well casually with friends (depemding on how pricey they build their decks), so whatever format theyâre playing is probably the best to build towards. If you wanted to go competitive youâd likely need to do a major overhaul of both the deck & your bank account.

I've only been playing Magic for a month so love getting advice on how to better optimise my decks :)

I agree with Thrull Parasite, definitely seems like a better fit for the same mana cost.

Infernal Grasp is cool, not seen that card before and I guess would be better than Revitalize, I liked the idea of boosting by 3 life, when Vito, Thorn of the Dusk Rose or Sanguine Bond were out to chip away at opponent's HP, also giving me a card draw. But I see where you're coming from.

Unearth makes sense given the general low mana cost of my creatures so will look to work that in.

Sorin's Vengeance could probably be ditched, is there a good replacement for it or do you suggest adding more creatures in that gap? The reason I went for it was if I had Vito's ability active then it's pretty sweet, but I agree it is high cost and difficult to play in this deck.

The angle I was going for with this deck was to give myself a few avenues so I'm not dependent on X card as I seem to have screwed myself over in a few games that way. This is my first custom deck hence putting it under Unknown, I still don't actually understand the different Game Types, so maybe could do with focussing on one to better streamline the deck.

Drown in the Delifing Void

Sorin's Vengeance could be fun to just most likely KO someone with one card.

Mcat1999 I get your concern, but your first hypothetical effect just showed in Kaldheim for a split-payment , with Behold the Multiverse . Good card, but not exactly tearing up multiple formats. Your second example I would compare to, let's say, Fierce Invocation or the Elvish Rite I just looked up and Brute Strength , with New Rowan out. Not quite as perfect a parallel, but I'm not sure your example is much worse. Your final example involves cheating out a creature, plus two planeswalkers, for Sorin's Vengeance and Syphon Life .

Of course, if they reveal a completely broken low-cost insta-kill Lesson, I retract everything and condemn the design fully. But I'm cautiously optimistic that the Lessons are going to stay fairly clean and healthy. From what I've seen, any potential gains in colorlessness and flexibility are offset by cost and effect size. After all, unless you have New Rowan out, you still have to pay and an opponent's card draw for Utter End . 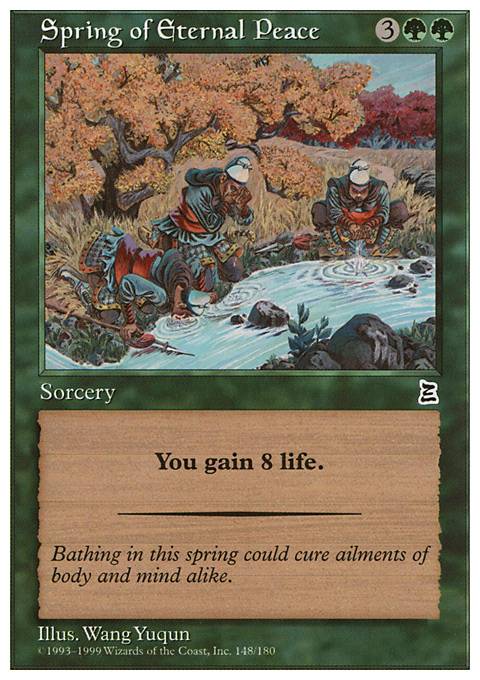 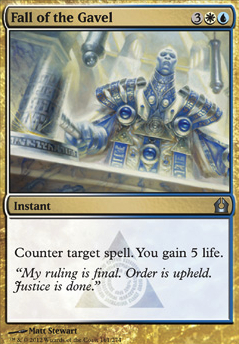 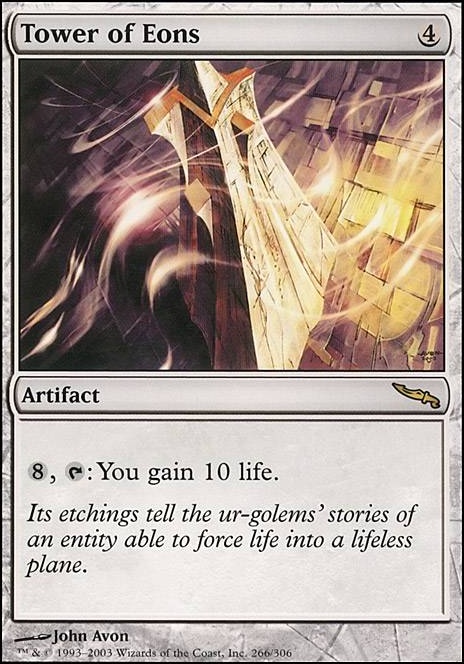 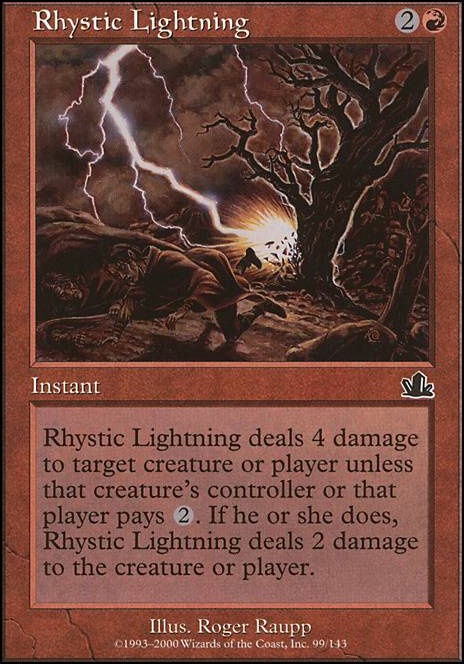 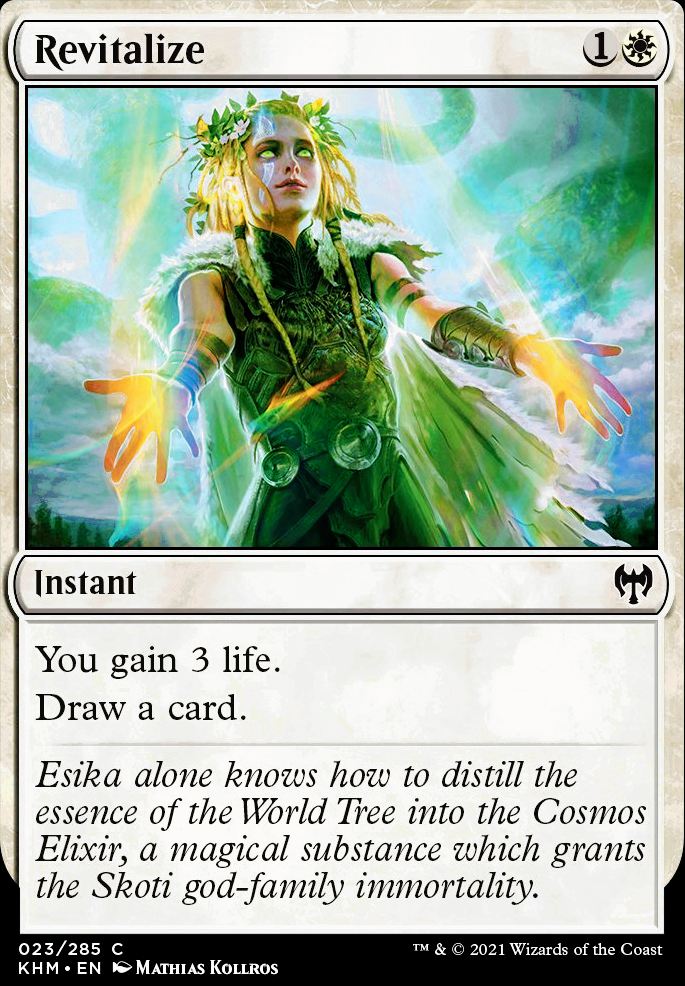 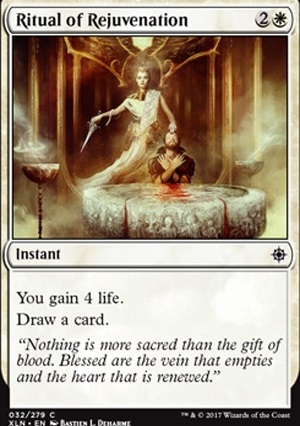 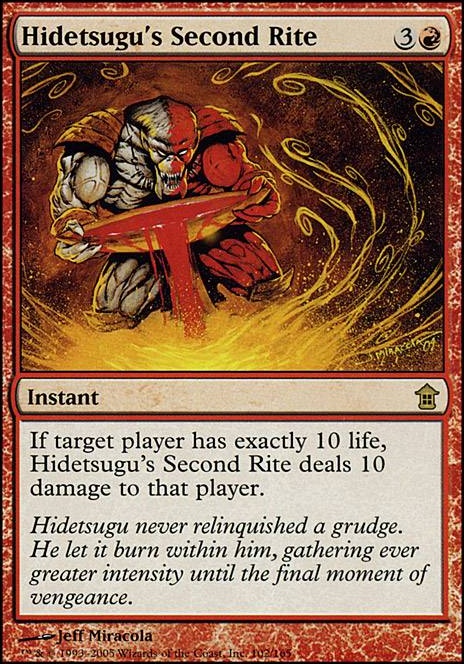 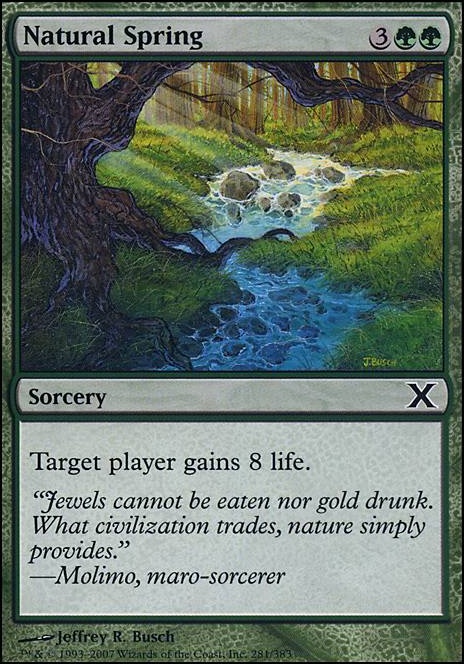 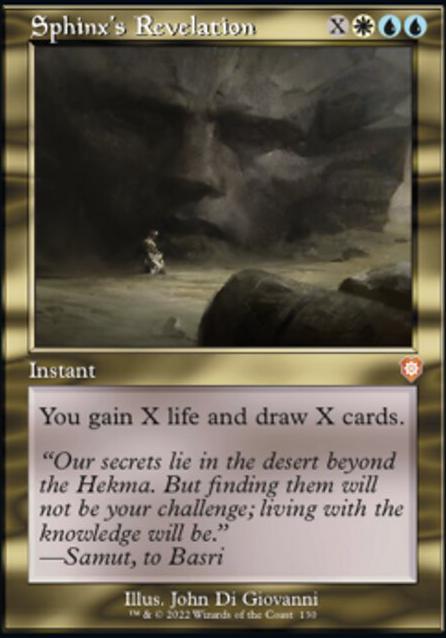 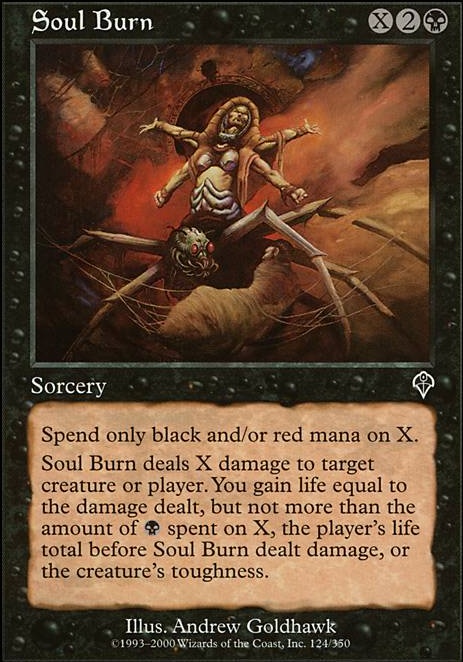 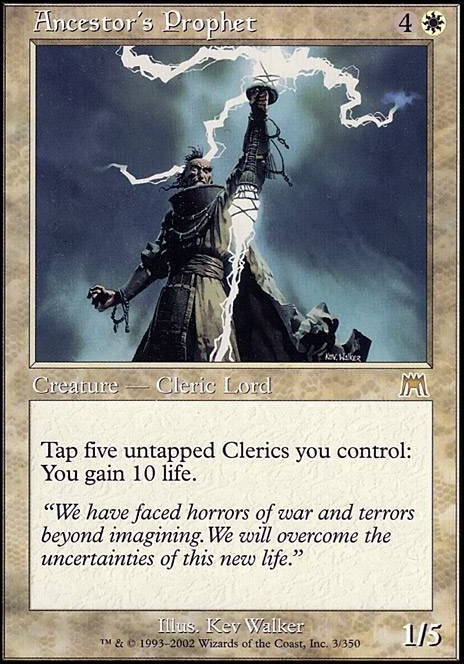