Each creature card in your graveyard has unearth (2)(Black). ((2)(Black): Return the card to play. The creature gains haste. Remove it from the game at end of turn or if it would leave play. Unearth only as a sorcery.) 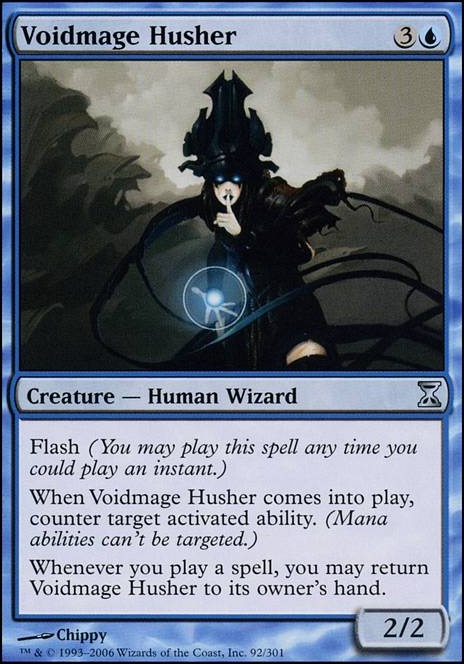 Check out: Sedris, the Traitor King

Okay. Well with control and aristocrats I can do some work.

Okay so for aristocrats, Meren of Clan Nel Toth is obviously the âtierestâ of them all. But for more casual folks like me there are good options too. Queen Marchesa , Sedris, the Traitor King , Prossh, Skyraider of Kher , Sek'Kuar, Deathkeeper , Karador, Ghost Chieftain , Ghave, Guru of Spores , some other guy + Ravos, Soultender (my pick goes to Reyhan, Last of the Abzan ), and as was pointed out prior, Teysa Karlov (along with the many other good aristocrat legends in those colors- my Teysa deck runs 7 potential commanders), but if you want something a lil more out there, Judith, the Scourge Diva , Shirei, Shizo's Caretaker , or a few listed up there (especially the grixis picks) will do ya well.

Now for control? I play this deck with Karlov of the Ghost Council that SLAPS- it basically just puts âdrops in the bucketâ, casting a bunch of permanents that gain consistent, small bundles of life, and basically exiles anything of consequence that an opponent plays.

Sedris, the Traitor King could actually be a really fun sort of â2-for-1.deckâ, focusing on getting a lot of value out of the cards in your grave? Good blockers with death triggers that you can recur, flashback spells, self-mill? Though I suppose that could be said for a few of the above aristocrat generals...

Maybe an aristocrat deck that focuses on wasting enemiesâ resources until they peter out? Seems kinda fun in Abzan, Grixis, ... maybe a four-color combo?

DrukenReaps on The one true zombie master

Zombies might be the most supported tribe in magic... Check out this page for lots of options

Something I would recommend for sure is colors.

is a great secondary

and seem roughly equal to me. Most the white support is more recent than the red support.

might have something worthwhile because golgari is a thing but this will probably be the most limited.