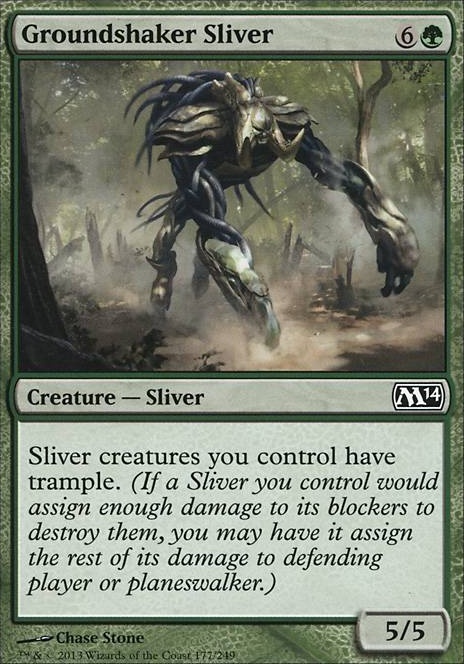 Sliver creatures you control have trample. (If a Sliver you control would assign enough damage to its blockers to destroy them, you may have it assign the rest of its damage to defending player or planeswalker.) 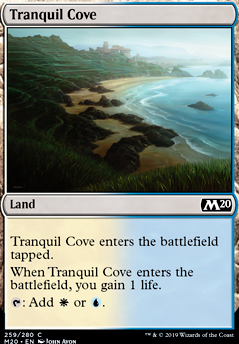 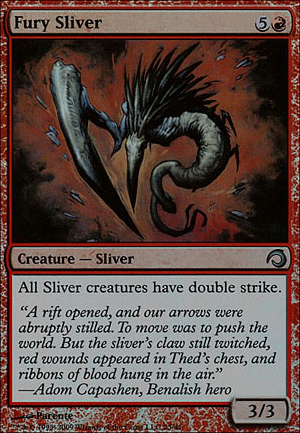 For The Glory Of The Hive
by kyandragonlord 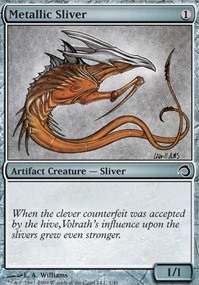 id just use Gemhide Sliver or Manaweft Sliver for mana dorking/ramping instead of your land fetch and sac eldrazi and get them big fuckers out quick for the +1+1 ramping and maybe a couple Groundshaker Sliver if you need to keep it mono color. can treat it as a speedy agro deck that way. but thats only an opinion.

Hey, man! I'm a great slivers fan. Awesome deck, but I have some thoughts:

Anyhow, I like your style. If you want some more tips, please ask. I've been into slivers for years now.

Dont know what your experience is, but 45 lands seems a bit much too much :)

Just some minor suggestions, you can check out my profile for my own sliver deck if you would like :)

There are several Sliver I think your amiss in dismissing:

The end of Evolution!

Not sure if it's faster or more competitive with these changes, but here are the initial changes I would make.

Depending upon your playgroup you could add these and build more around them. Not my style, but can't fault you for it if you like them: