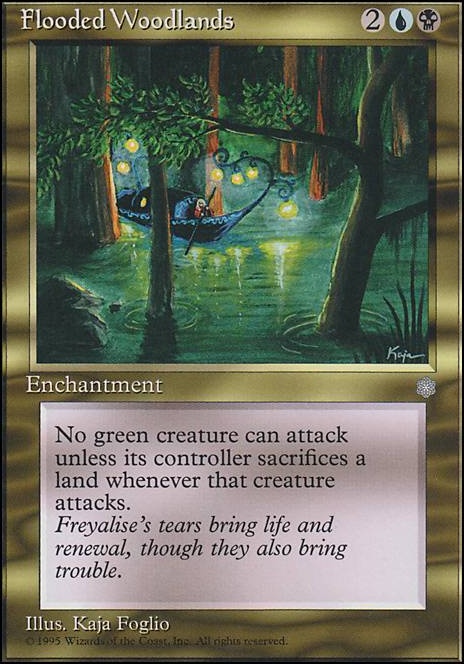 Green creatures have "This creature can't attack unless you sacrifice a land." 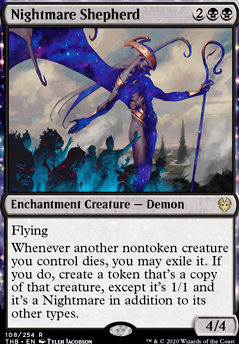 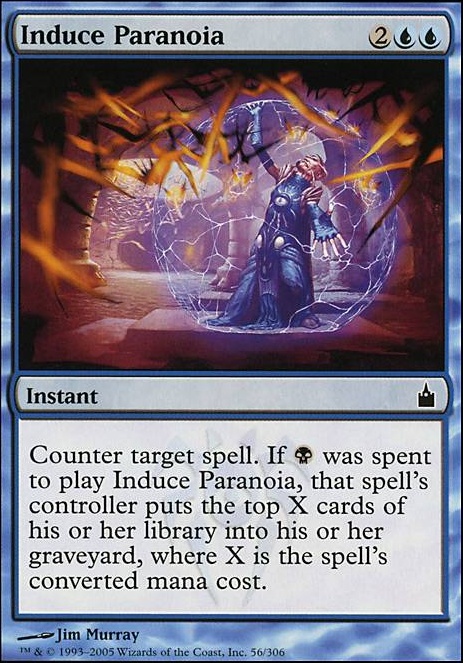 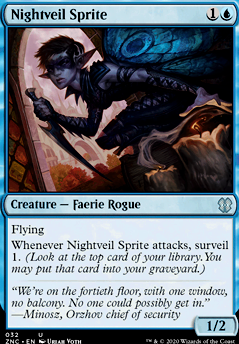 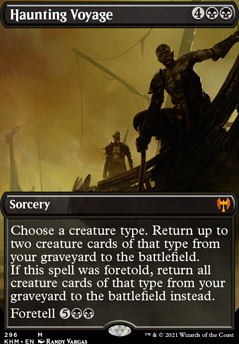 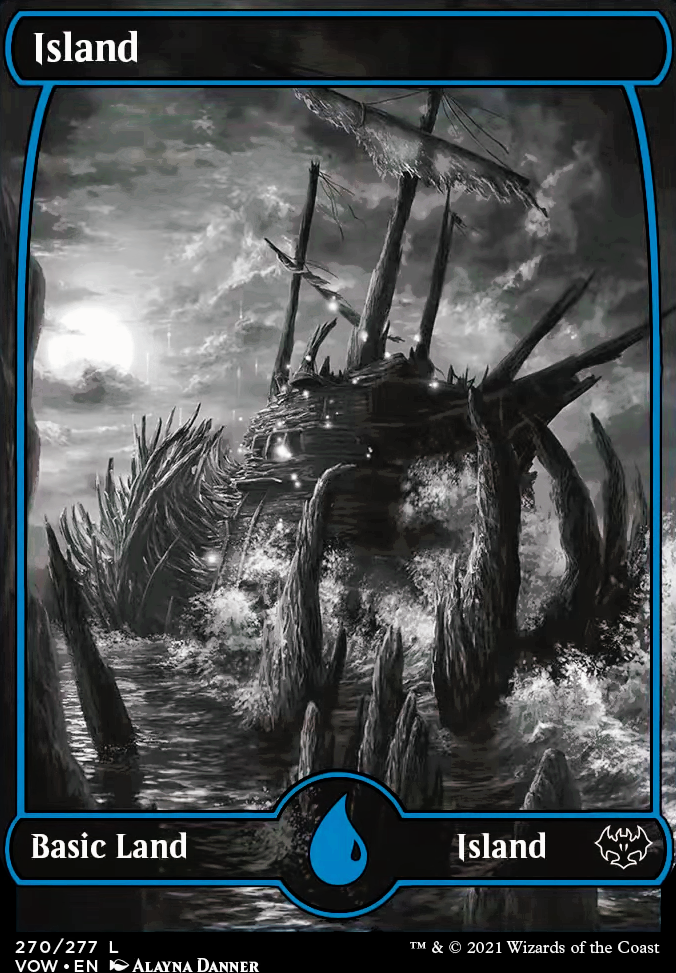 DandyBoi, For the first part of you comment, There is a graveyard deck in my playgroup, and a couple of decks that can recycle their graveyard. In addition, most decks in the playgroup have some kind of recursion, so I wanted at least a little graveyard hate in the deck. I'm not sure how much is a good amount though. For the second part, neither Kiora Bests the Sea God or Flooded Woodlands are in the deck right now. They, along will all of the cards in the Maybe Board, were cards that I've considered for the deck but didn't include. I would love to include more removal and ramp, although I'm unsure about boardwipes since I have no way of recovering from one. In either case, including those means cutting either creatures, mill, or draw cards. I'm fine potentially cutting some mill and/or draw cards, but I'm not sure which ones to cut, and I believe adding creatures takes priority right now.

KIRK77, that's a fairly good suggestion, and agree with a few potential cuts. That being said, I probably don't want to cut any mana ramp like Manascape Refractor. The Magic Mirror is one I've considered cutting since it's rather expensive and the draw is a bit slow. The main reason it's in the deck right now is that it combos well with the draw based mill enchantments, but I have a feeling that they might be too slow.

Looking over the deck, is the passive mill, with cards like Jace's Erasure and Sphinx's Tutelage too slow? They might but cut worthy, although I'm worried about cutting too much mill since that is the primary purpose of the deck.

I don't know if you are looking for more cards but I found a fun card I am thinking of adding to a Breya deck, Flooded Woodlands, as it doesn't affect you barring cards like Sleight of Mind.