Return target creature to its owner's hand. You put a token onto the battlefield that's a copy of that creature.

Supplant Form occurrence in decks from the last year

Attack of the Clones
by Baron_Pretzels

Why Ya Hittin Yourself?!
by JanetheAlien 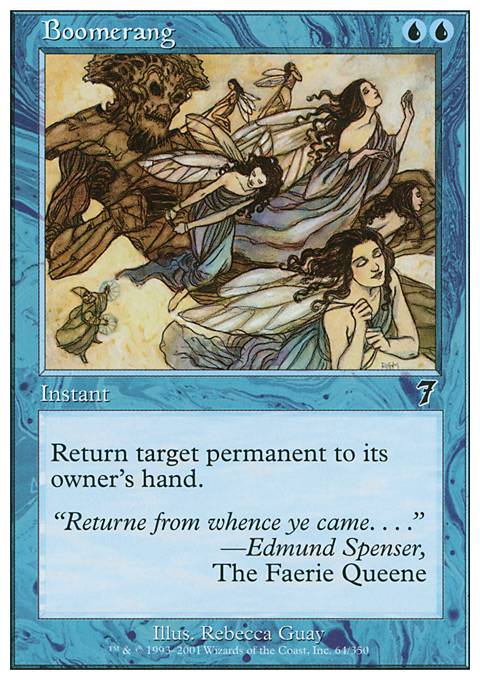 JANKYARD_DOG on Pattern Recognition #159 - The â¦

Sublime Epiphany (maybe? Unless SBA stops it) and Supplant Form could allow for use of Grandeur effects in commander. There's also copy + reanimation to hand effects Phyrexian Reclamation.

Yeah so obviously you need to take out some more cards, especially to draw some cards cuz you don't have enough of that but here's a start