At the beginning of each upkeep, each player removes the top card of his or her library from the game. The player who removed the card with the highest converted mana cost takes an extra turn after this one. If two or more players' cards are tied for highest cost, the tied players repeat this process until the tie is broken. 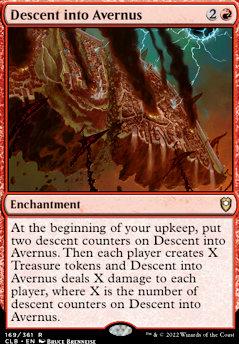 I always like the ever confusing Illusionary Mask and Ice Cauldron for giving your opponent (and yourself) a headache.

If you want it to be chaotic rather than just confusing there's Timesifter, Omen Machine, and Teferi's Puzzle Box, all of which are fun!

Sun Titan plus Angelic accord and a sac outlet is inf combo. Might be worthwhile.

Windbrisk Heights hideaway might be kinda hard to activate but it's a free spell.

Your average cmc is high. For fun evil shenanigans Timesifter ?

DragonOfTheWest Timesifter its so beautiful. It's the great savior sent from Timmy Valhalla. I knew it existed, but I forgot about it. Have you had many crazy experiences with it? I would spitball using it if it has panned out in fun ways according to another Adrenaline Gamer.

ZendikariWol Using opponents as a resource is great, if not quite challenging to avoid the lethal backfire :) I was a big fan of how some of those new curses worked, Curse of Opulence, hope we see more similar mechanics to that soon. 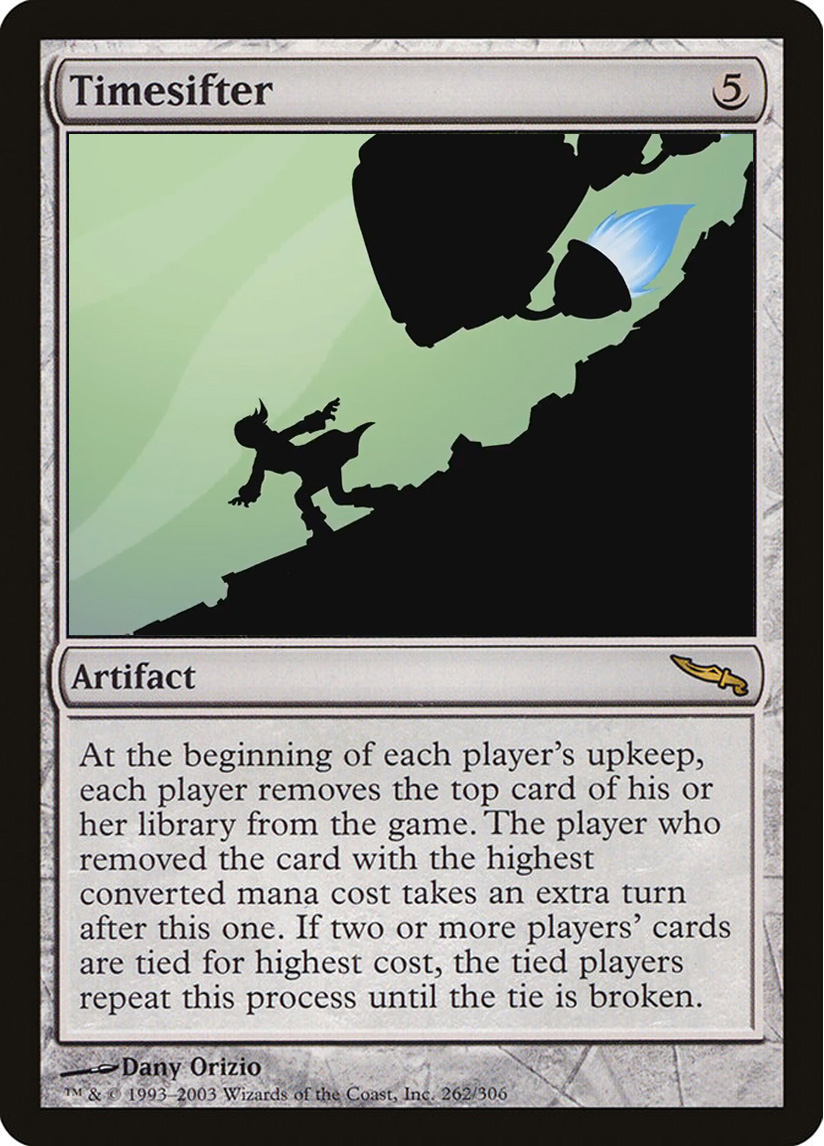