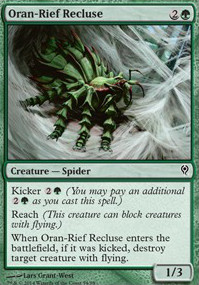 When Oran-Rief Recluse enters the battlefield, if it was kicked, destroy target creature with flying. 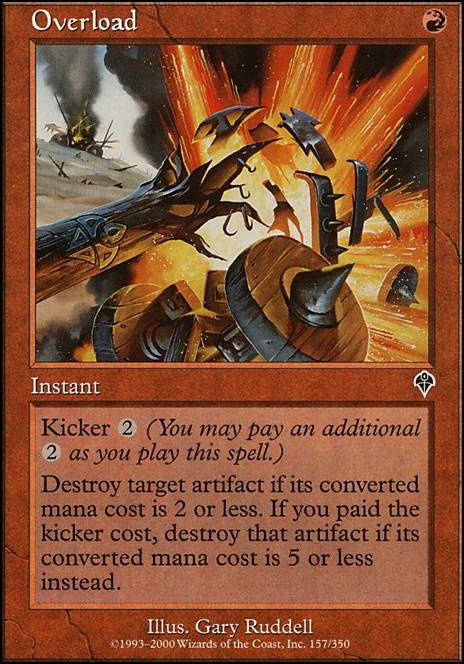 Kick me harder daddy
by munchkin-ruler

Chuck Norris: The Deck
by Futuremonk 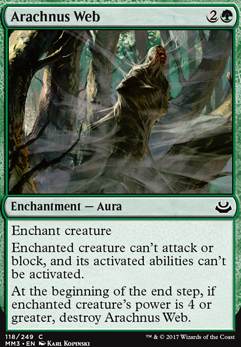 He was a kickr boi, she said c u later boi
by rewwer

I would consider adding: