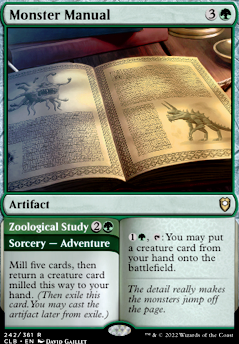 , : You may put a creature card from your hand onto the battlefield.

(You may cast Monster Manual from exile if you sent it on an adventure.)

Mill five cards, then return a creature card milled this way to your hand. (Then send this card on an Adventure in exile. You may cast the creature from exile.)

(When not exiled on an adventure, Adventure cards function identically to modal double faced cards when regarding to the interactions of cards that look at them or attempt to cast them.) 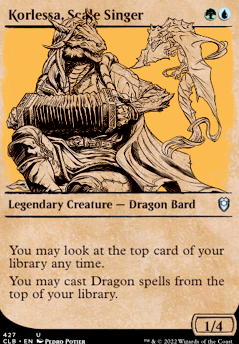 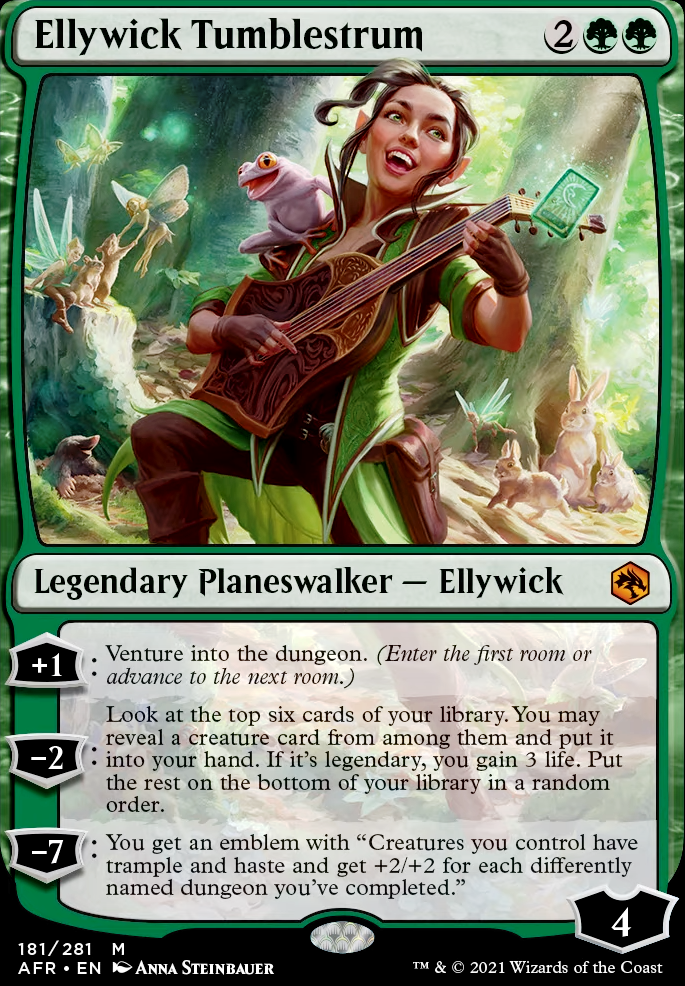 First of all I'm glad that you think this list look spowerfull and that you wanted to playtest it, always good to hear. Whats even better ofcourse is to hear that it walloped you (:

Ty for pointing that miirym flaw out, I still have to fix my explenation of the deck. I have recently moved and can't find the time to do that yet sadly. I'm have some time this weekend to fix everything again. I really want to rewrite everything as its prety outdated now.

Majestic Genesis is to expensive for me to cast. I'd prefer cards like Monster Manual, Sneak Attack or probably the best one Lurking Predators but I have moved away from "cheating" creatures in to play and started playing other "sub themes" like lifelink, reanimation and more removal cards. As I'm writing this out I think I'm also allowed to play Birds of Paradise as my bigest problem with the card was that it was a 1 cmc creature and I didn't want to cheat it in to play.

As for the list itself I have spend a lot of time on it and found out that not relying completely on dragons is the safer and stronger way to play as I get wiped a LOT. Because of this I had to start playing ohter cards to still be in the game. Most of the times if a few permanents other than ramp stay on the board it spirals in to a win for me which I love.

I do have one rule for myself and thats that I can never dip below 25 dragon's as I still want to be playing the big bois often. And Dragon Broodmother always has to be in. Its very strong and probably my favorite magic card.

fixed hand looks to be that you have 7 cards per row and go down or you have 1 big row with all the cards in your hand.

ERROR404NAMENOTFOUND on Cards that increase triggers?

I agree squee. I actually plan on putting Monster Manual and Elvish Piper. I hadn't thought of how it might affect removal choice. That's pretty clever.

You're describing a nice playtest. I like your take on Miirym. Upvote!

May i suggest some (maybe) interesting cards? You're already using the Dragon Orbs... Orb of Dragonkind is a 2cmc colourfixing rock which can also dig into your library. Monster Manual can cheat your dragon into play. Sure, more cmc than Sneak Attack but your beasty-boys do not have to be sacrificed in the end. The Great Henge would cost or even just most of the time and grants enormous value. More on the flavour side is Korlessa, Scale Singer which is pseudo card advantage. Herald's Horn reduces your dragons cost and can provide card advantage (works pretty well with Lapis Orb of Dragonkind). Rishkar's Expertise is a powerhouse draw and could cast 17 creatures or almost all your artifacts/enchantments.

And finally, i like Wrathful Red Dragon as a protection piece. In addition it's a surprise "i-win" with Blasphemous Act and/or Chain Reaction

I did a take on Miirym by myself and i hope you don't mind me linking it in here to hear your opinion on it.

I noticed a lack of interaction. I would recommend playing Blasphemous Act and/or Chain Reaction as they deal with opponents boardstate and are a surprise i-win-condition with Wrathful Red Dragon.

Monster Manual can cheat your Dragons into play and is (still) budget friendly.

Orb of Dragonkind fixes mana as a 2 cmc rock and can dig into your library.

Patron of the Arts is a nice on-theme ramp creature which provides 2 treasures total.

Other than that, i like it, that you stick on creatures not on specific dragons and clones :) I tried a take on Miirym by myself. Maybe you want to take a look 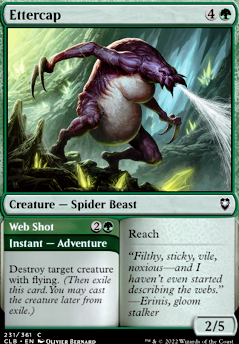 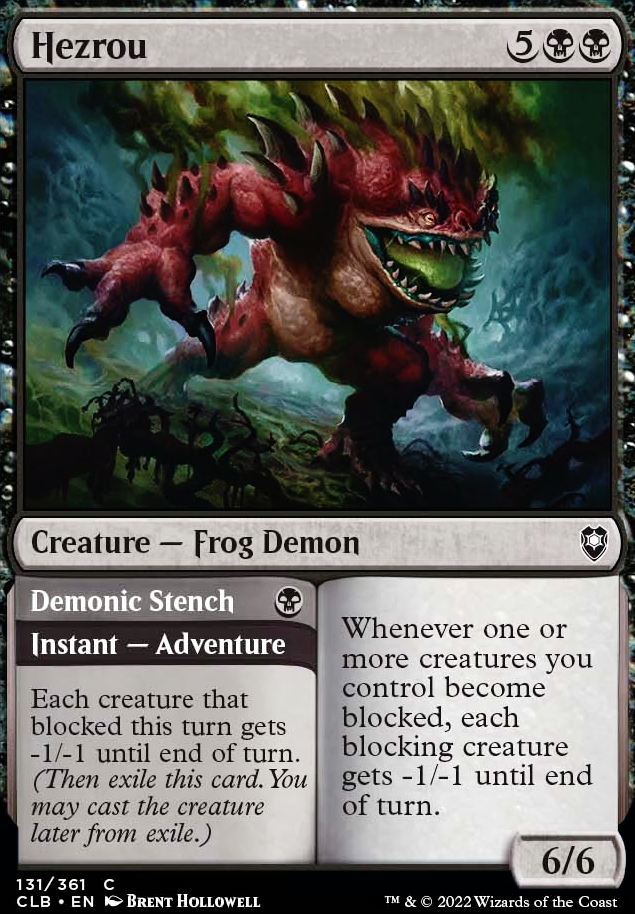 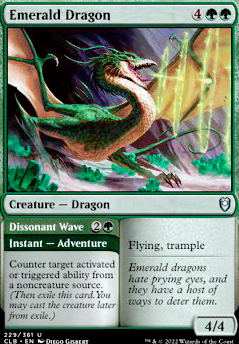 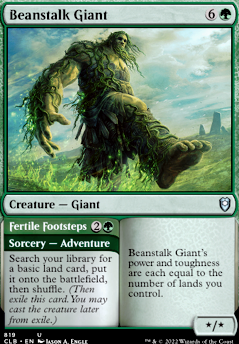 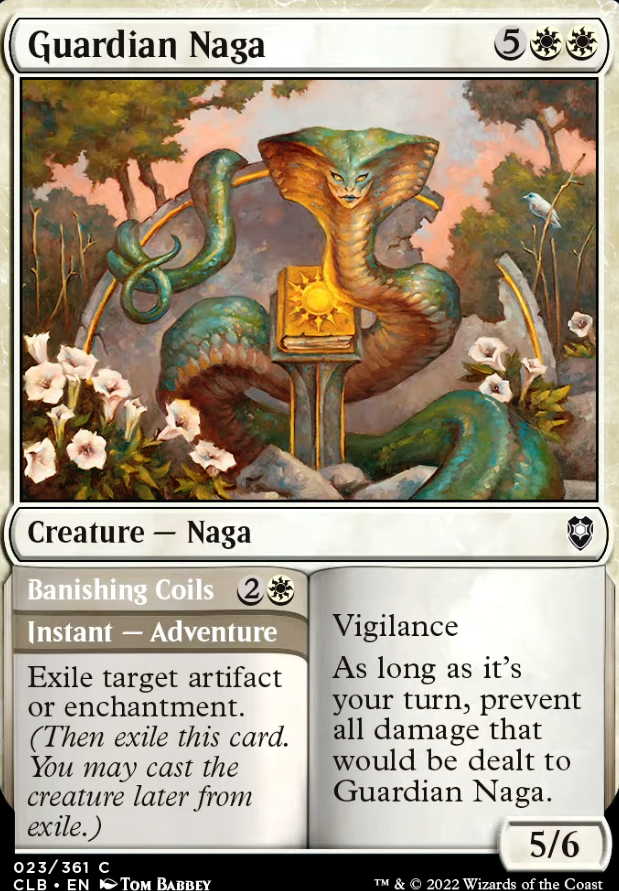 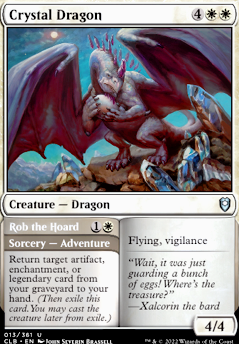 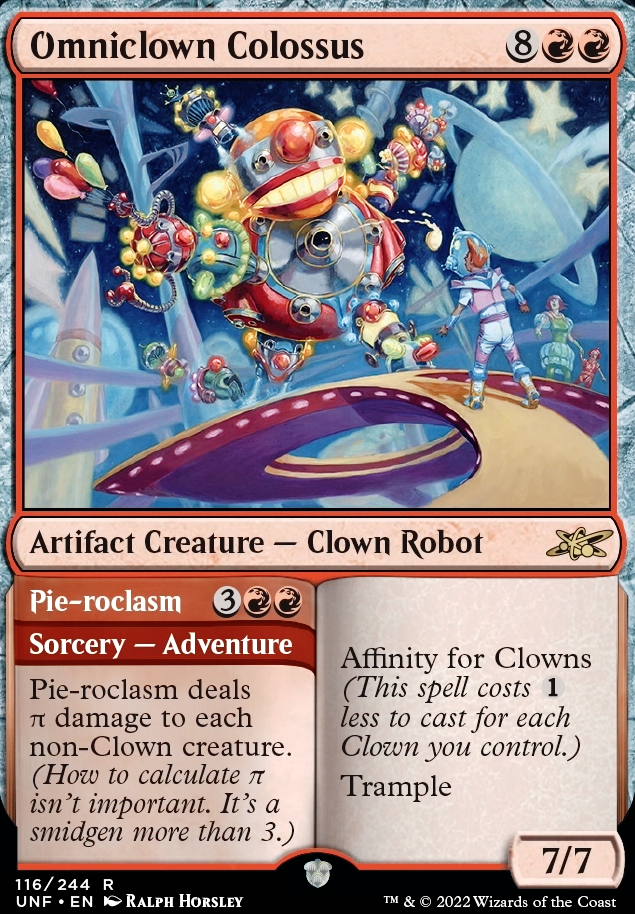 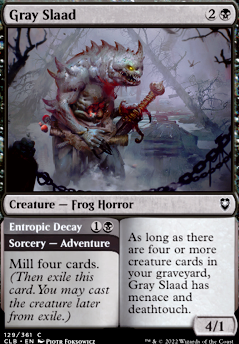 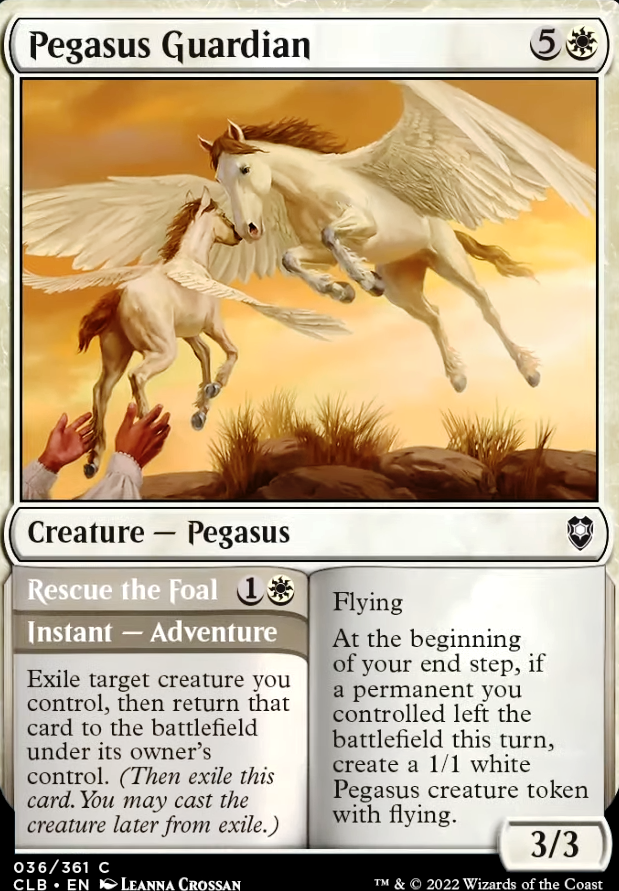 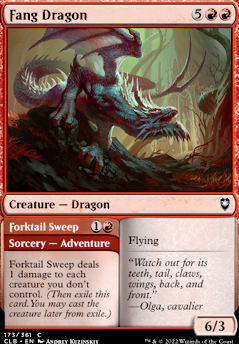 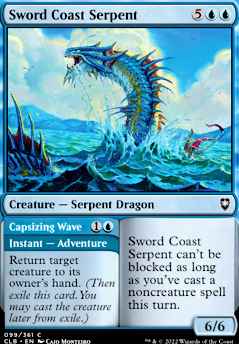 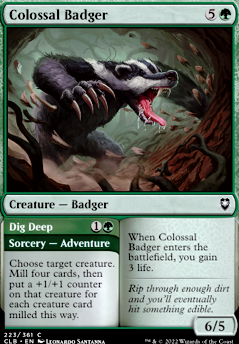