Draw cards equal to the power of target creature you control. 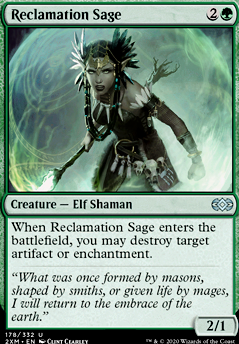 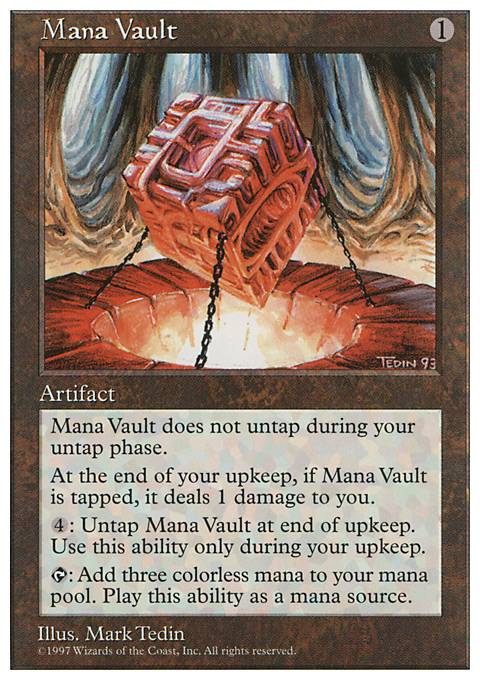 the Jund Massacre
by DaPickler 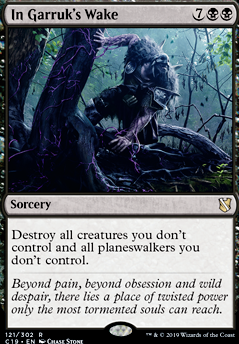 Some fun cards to perhaps note:

Soul's Majesty and Return of the Wildspeaker are excellent in stompy decks.

Boros Charm and/or Heroic Intervention would be a decent addition. I love running two or three effects like this in decks that tempt board wipes like crazy. Flawless Maneuver too, but it's pricey.

Blood Mist, Duelist's Heritage, Rage Reflection, and True Conviction are all interesting alternatives to Berserkers' Onslaught--each with their own pros and cons. Nothing wrong with Berserker's Onslaught though. I kind of like True Conviction for the lifelink, since Gishath sometimes comes online late and it can give you an extra turn to swing for lethal.

I just noticed you don't have a single board wipe. Even in very creature-oriented decks you sometimes need to put a halt to an emergency. With all your ramp and your commander's ability you can ideally rebuild faster than your opponents. Lots of options there, from the classic and well-costed Wrath of God and Blasphemous Act to even more impactful stuff like Hour of Revelation or Ondu Inversion Â Flip

Hey man, love the deck! Here's a couple of suggestions:

Genesis Wave: There's not a more spectacular way to go infinite then playing every permanent in your library.

Skyshroud Blessing: A mostly unknown card, but gives hexproof and cantrips with Ashaya.

Here's my Ashaya deck: Ashaya: Soul of the Wild: Be-Leaf in Yourself. If you could give me some suggestions, I'd appreciate it greatly. Thanks!

LOVE the list. As a fellow party animal, it's always awesome to see more Xenagos lists. The list looks super solid, though there are some little things that I think would be worth considering.

Despite being a removal magnet, The Great Henge is such a house in a deck like this. It's nice draw and "Ramp", depending on how early you can play it, and it also buffs up your creatures.

Sneak Attack is an absolute slam-dunk in a deck like this. Being able to sneak out 2-3 6+ drops onto the board to kill more than 1 player is such a good feeling (Imagine sneaking a Worldspine, Pathbreaker and whatever else, then pumping Ghalta off a Xenagos trigger and giving everything +30/+30 and Trample!).

Return of the Wildspeaker is another great draw effect, and it has the useful mode of pumping your creatures if you don't need the draw. Being an instant is super powerful too, and makes it a strictly better Soul's Majesty. It's also harder to get blown out by spot removal with Return because it checks the highest power of creatures, instead of targeting one creature, so you can still draw some cards if someone uses instant speed spot removal on one of your beaters.

Explosive Vegetation has become less attractive to me since the 4 mana slot is now home to so many better ramp cards, namely Migration Path. I'd rather have this since it has the added advantage of cycling away if you don't need the ramp at that moment.

This is absolutely personal preference, but 30 creatures is the bare minimum number of creatures I would be comfortable running in a deck like this. You have a good amount of tutors, so it's not as big of a deal here, but something to consider.

The new Radha, Heart of Keld might be the new Courser of Kruphix, if only because it doesn't make you reveal your top card to everyone. It's true that Courser is 1 color, but in a 2 color deck fixing shouldn't really be an issue. The fact that it can make itself into a big threat is also really neat.

Quartzwood Crasher could potentially be a replacement for Giant Adephage, since it's cheaper to cast and can make MASSIVE tokens since it checks each creature with trample. It will even make multiple tokens if you hit more than one player.

Skarrg, the Rage Pits is technically a worse KWR, but I like having as many ways to give trample as possible. I don't have any land tutors though, so you're probably fine without it.

I love gushing about Xenagod, but I'll reign it in for now. Most of these are very subjective (Except Sneak Attack...I reeeeeeeally love that card...) and overall the list looks badass!

(If you wanna peek at my list, here you go! Xenagos's Party Animals It's far from perfect, but I've been tweaking and tuning it for a while and I'm constantly testing new cards to see what works.)

Omnath v. 1 use and abuse

A lot of your cards are "add one mana of any color" I would suggest getting rid of all them. they are meant to be for multi colored decks so you are paying more then you need to in a mono colored deck. start with adding the other mana dorks like Fyndhorn Elves and Arbor Elf. you could replace Ranger's Path with Skyshroud Claim. you should also replace Elvish Aberration with Llanowar Tribe which is just a straight upgrade. and lastly you could add in Traverse the Outlands which is the land equivalent to Soul's Majesty, which btw, also has a straight upgrade being Return of the Wildspeaker

Azdranax on Never Trust an Elf

JarringTiger I'm glad you made this post as I've been needing to update my Marwyn tribal deck for quite a while based on a lot of updates over the last few months, so what better time than to potentially help you with your build. Here is my decklist for your reference, hopefully you find some things of interest.

In playing the deck the last few years, I've found two consistent themes I'm always happy to see in my hand...cards with an untap creature ability and card draw options. Finale of Devastation, God-Eternal Rhonas and Genesis Wave are generally game-ending plays, Rishkar's Expertise and Soul's Majesty are nearly as good as well. One of my recent favorites, though, is Colossification, as with any untap ability you either immediately cast a game-ending bomb or one-shot an opponent with commander damage in most situations.

Additional redundancy is also helpful, as you can work around Marwyn being targeted by making an equally large Selvala or Viridian Joiner in many cases. I hope you find this helpful and enjoy brewing the elves, it's a classic that never goes out of style.