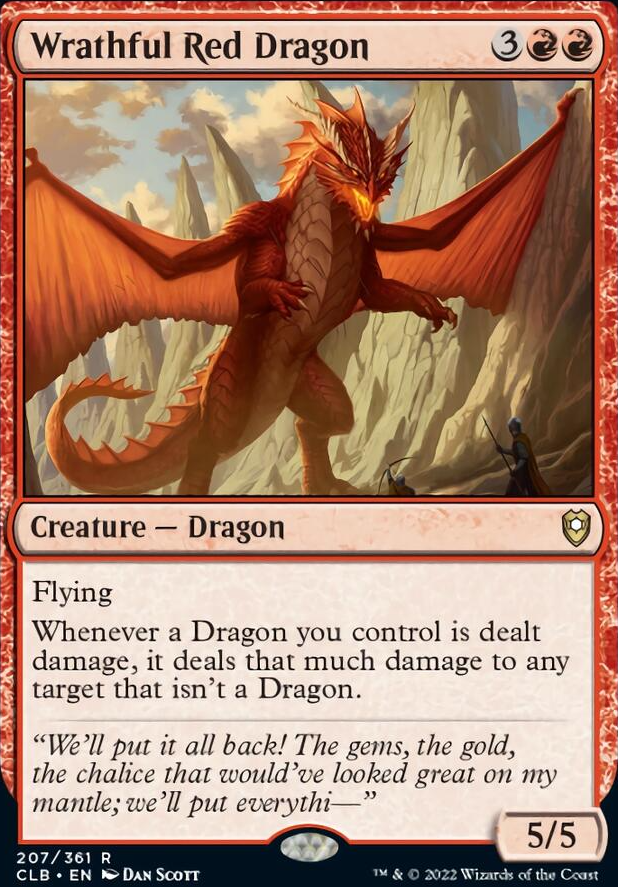 Whenever a Dragon you control is dealt damage, it deals that much damage to any target that isn't a Dragon. 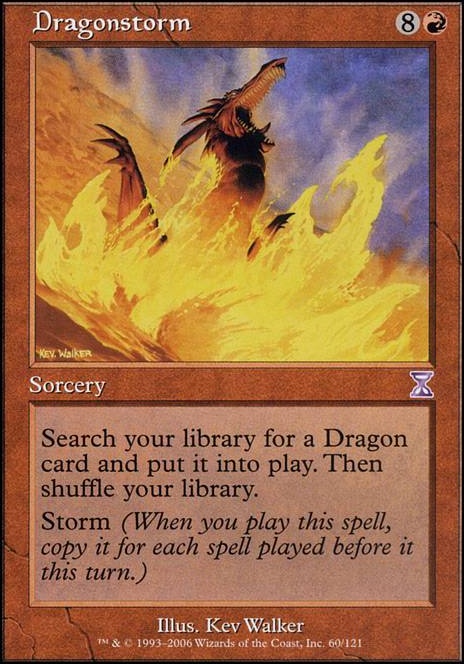 Jund'em Featuring the Dragons of Tarkir

Due to the fact that you have a lot of dragons, you could use Cryptic Gateway to get dragons down faster, Wrathful Red Dragon for protection, Klauth, Unrivaled Ancient for good ramp, and a Rivaz of the Claw for ramp & recursion

420MensRightsActivist on Have you ever discovered a â¦

instead of saying "og", just say the card name. also, the dragon taking the damage is the one dealing the damage, not the Wrathful Red Dragon

You're describing a nice playtest. I like your take on Miirym. Upvote!

May i suggest some (maybe) interesting cards? You're already using the Dragon Orbs... Orb of Dragonkind is a 2cmc colourfixing rock which can also dig into your library. Monster Manual can cheat your dragon into play. Sure, more cmc than Sneak Attack but your beasty-boys do not have to be sacrificed in the end. The Great Henge would cost or even just most of the time and grants enormous value. More on the flavour side is Korlessa, Scale Singer which is pseudo card advantage. Herald's Horn reduces your dragons cost and can provide card advantage (works pretty well with Lapis Orb of Dragonkind). Rishkar's Expertise is a powerhouse draw and could cast 17 creatures or almost all your artifacts/enchantments.

And finally, i like Wrathful Red Dragon as a protection piece. In addition it's a surprise "i-win" with Blasphemous Act and/or Chain Reaction

I did a take on Miirym by myself and i hope you don't mind me linking it in here to hear your opinion on it.

I noticed a lack of interaction. I would recommend playing Blasphemous Act and/or Chain Reaction as they deal with opponents boardstate and are a surprise i-win-condition with Wrathful Red Dragon.

Monster Manual can cheat your Dragons into play and is (still) budget friendly.

Orb of Dragonkind fixes mana as a 2 cmc rock and can dig into your library.

Patron of the Arts is a nice on-theme ramp creature which provides 2 treasures total.

Other than that, i like it, that you stick on creatures not on specific dragons and clones :) I tried a take on Miirym by myself. Maybe you want to take a look 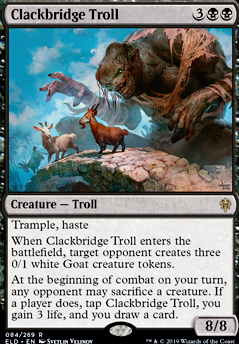 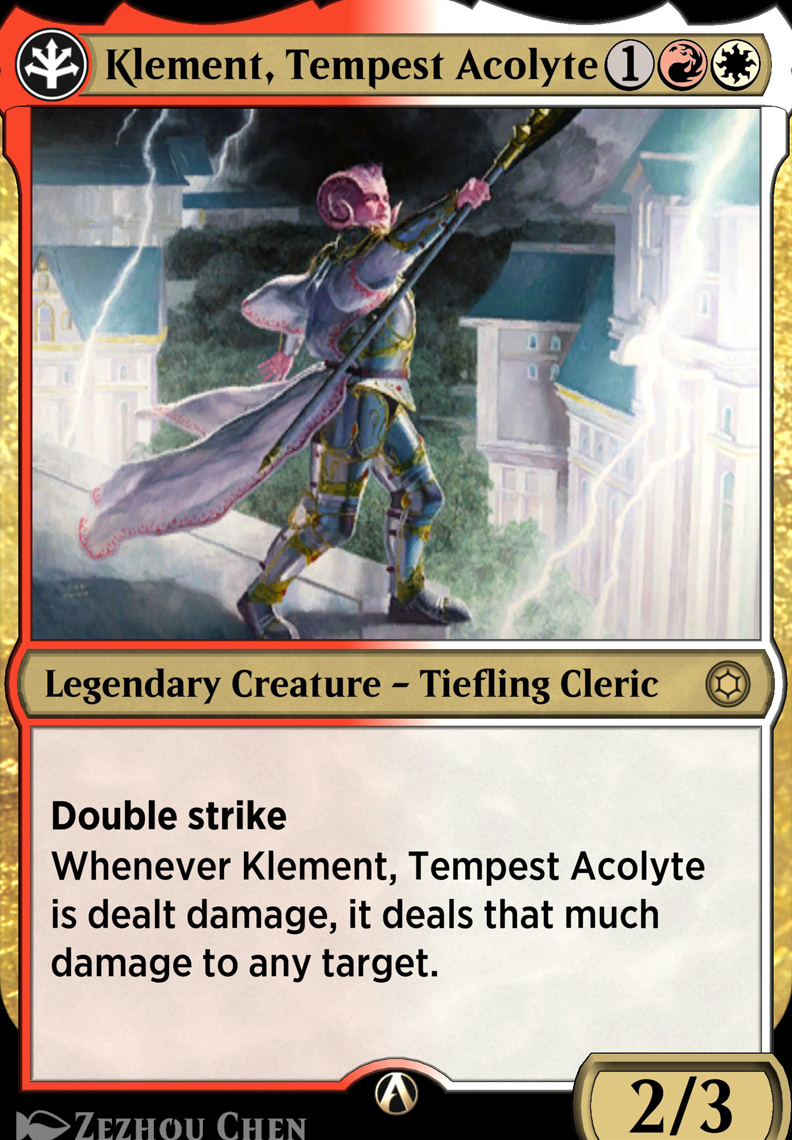 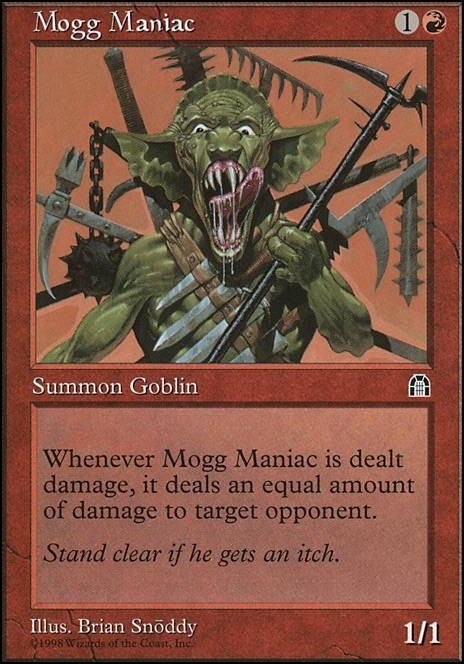 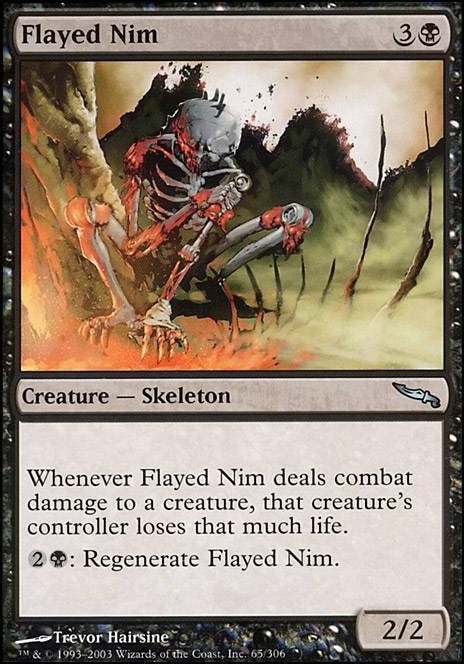 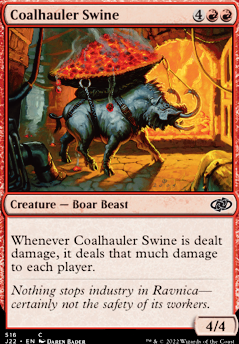 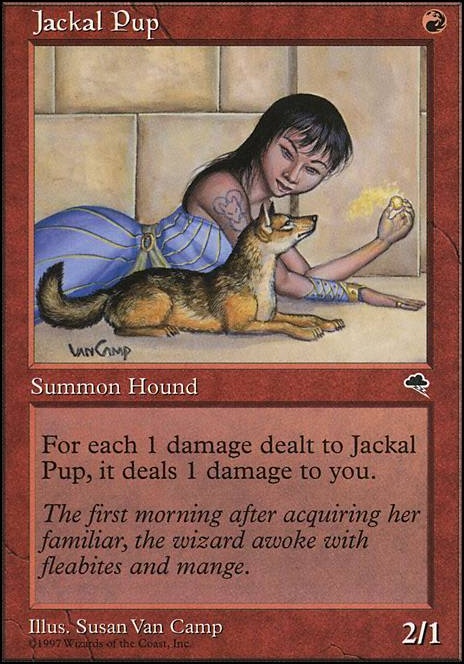 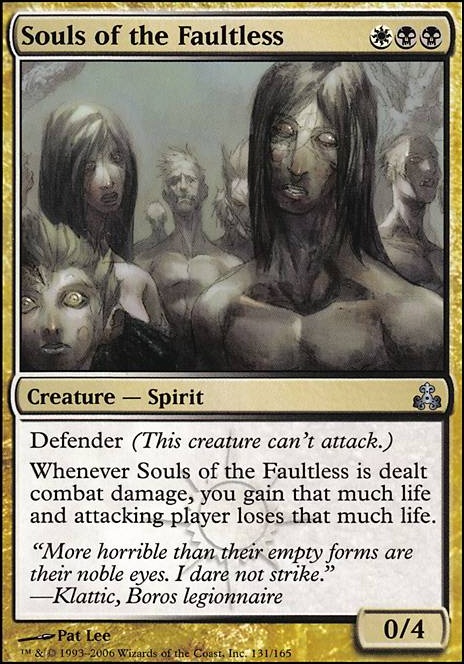 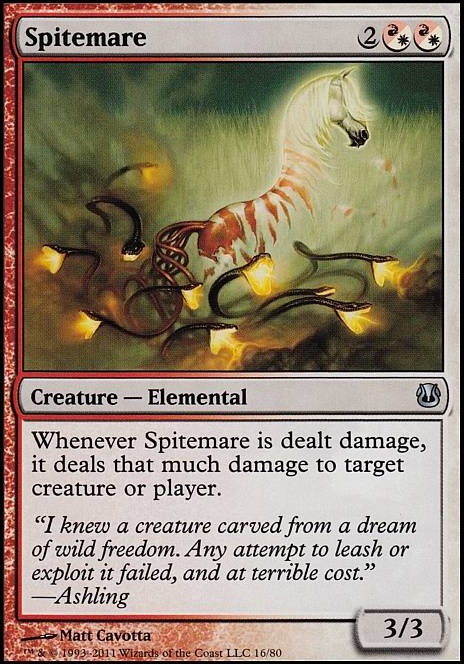 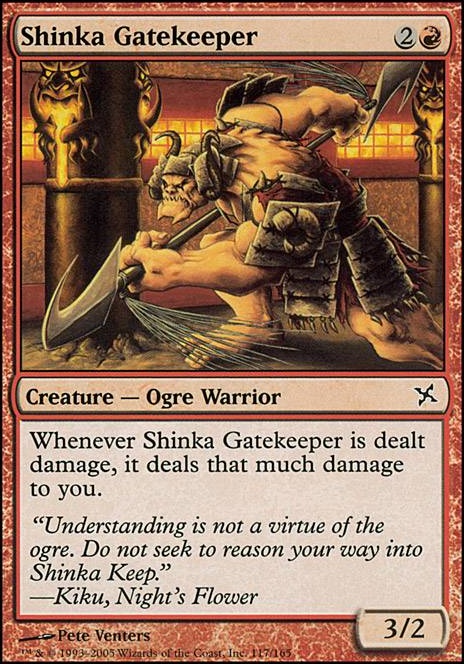