Whenever a Dragon you control attacks, creatures defending player controls get -1/-1 until end of turn. 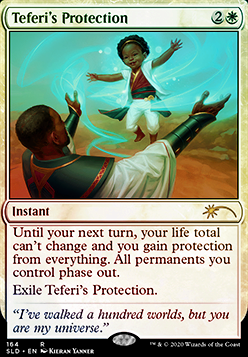 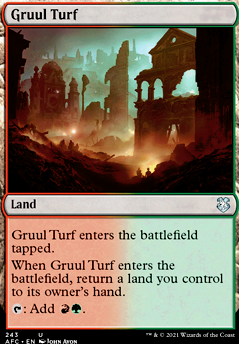 StormageddonBHOJ along those lines, I like running See Beyond and Amass the Components because it lets me draw and shuffle back a big dragon that I'd rather tutor back out with Scion. This is especially true for dragons that protect Scion like Silumgar, the Drifting Death or Quicksilver Dragon. 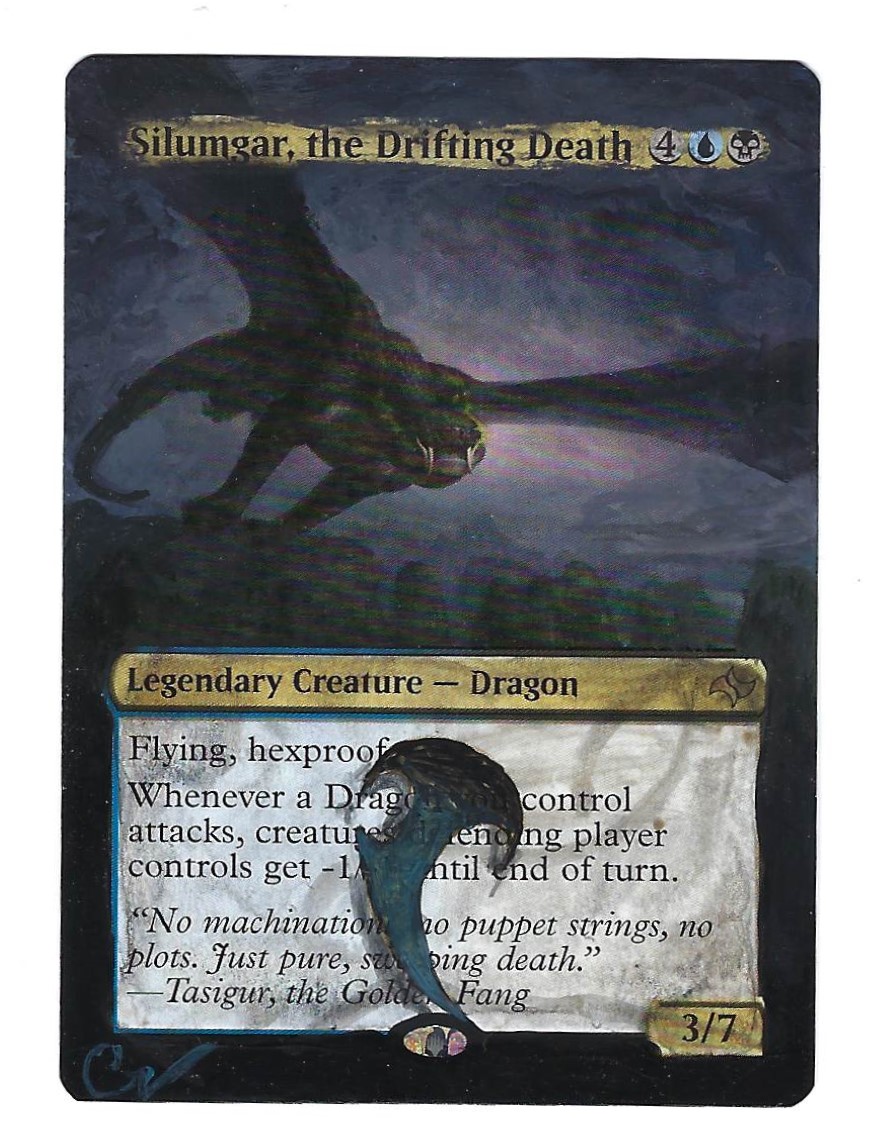 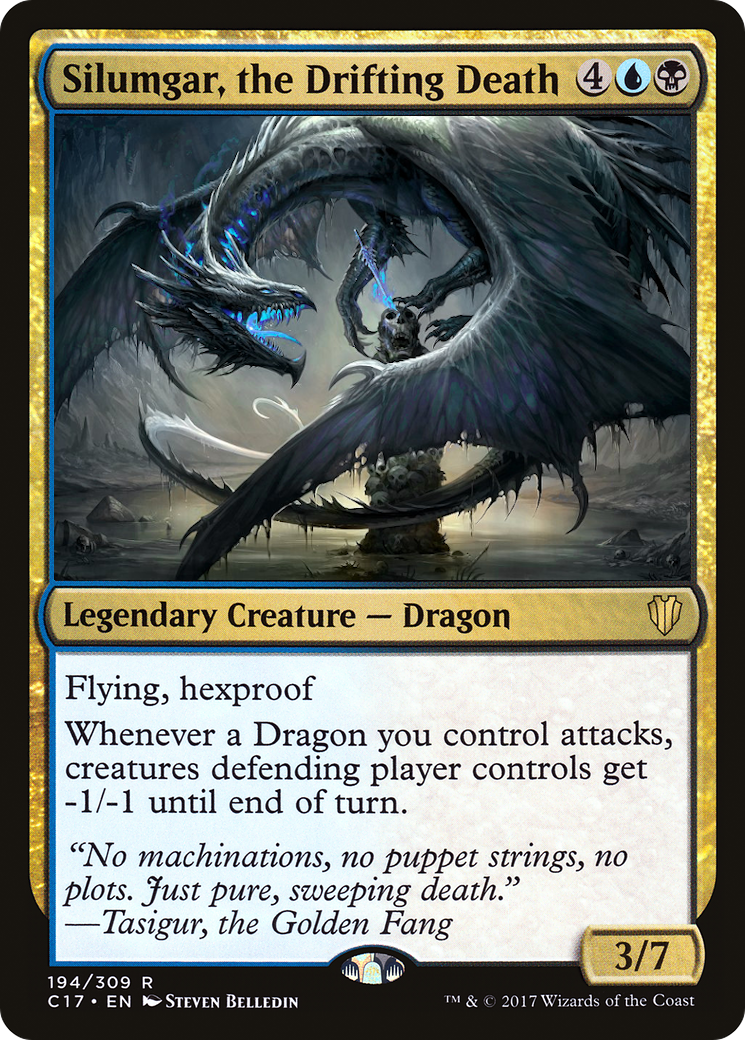