+1: The next spell you cast this turn costs 1 less for each artifact you control.

-7: For or each artifact you control, create a token that's a copy of it. Those tokens gain haste. Exile those tokens at the beginning of the next end step.

Saheeli, the Gifted can be your commander. Really like the deck you have created. I am wondering if you would consider a couple of cards. I have a deck with a couple of artifacts/creatures I think would be useful but I'll leave that up to you.

I have Shimmer Dragon in the deck to increase card draw. With a ton of tokens, you could draw a ton of cards. (Also it will be hexproof most likely)

In any red artifact deck, I would recommend Hellkite Igniter because for two mana you can boost the damage exponentially. (I've ended up one-shotting a couple of friends.

I don't know how much mana your deck makes exactly so maybe this wouldn't be the best but Saheeli, the Gifted is great for reducing mana costs. Finally, I would recommend that you add a couple of board wipes or the Torment of Hailfire that is already on your sideboard. I would recommend Saheeli's directive but you don't have enough artifacts to make that worthwhile so I don't think that's a great choice.

This is just me rambling so don't think about it too much. Keep doing what you are doing! +1

Time to Build an Engine (Primer)!

with Jhoira, Weatherlight Captain since most of your deck is historic spells and, card draw is better than tokens and 1 spell costing less a turn. this is just my opinion but I would suggest that. and if you aren't able to play in your pods lately I would suggest untap.in it is a great website with no budget restriction for free.

PabloEsco666: thanks for sharing your deck, I also see many common strategies between Jhoira, Weatherlight Captain and Saheeli, the Gifted

. Both are related very much to artifacts and play some sort of combination to win the game. However, my deck is not crafed as an cEDH deck, although you have many nice ideas included in your Jhoira, Trailer Park Supervisor [cEDH]-deck I might be consider for sure!

I like your deck as well and yeah - let Izzet Artifacts rock the house! ;) 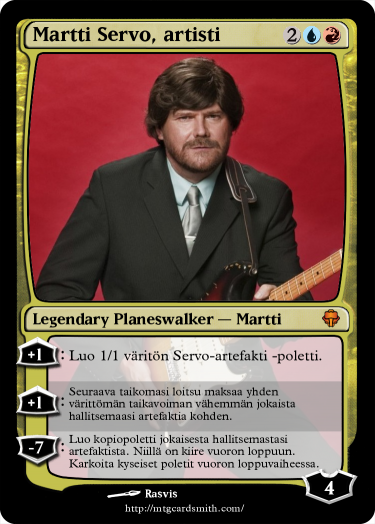 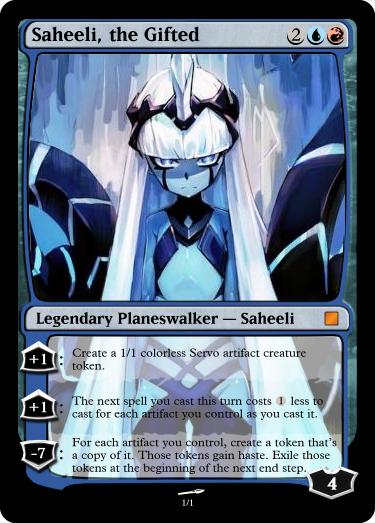 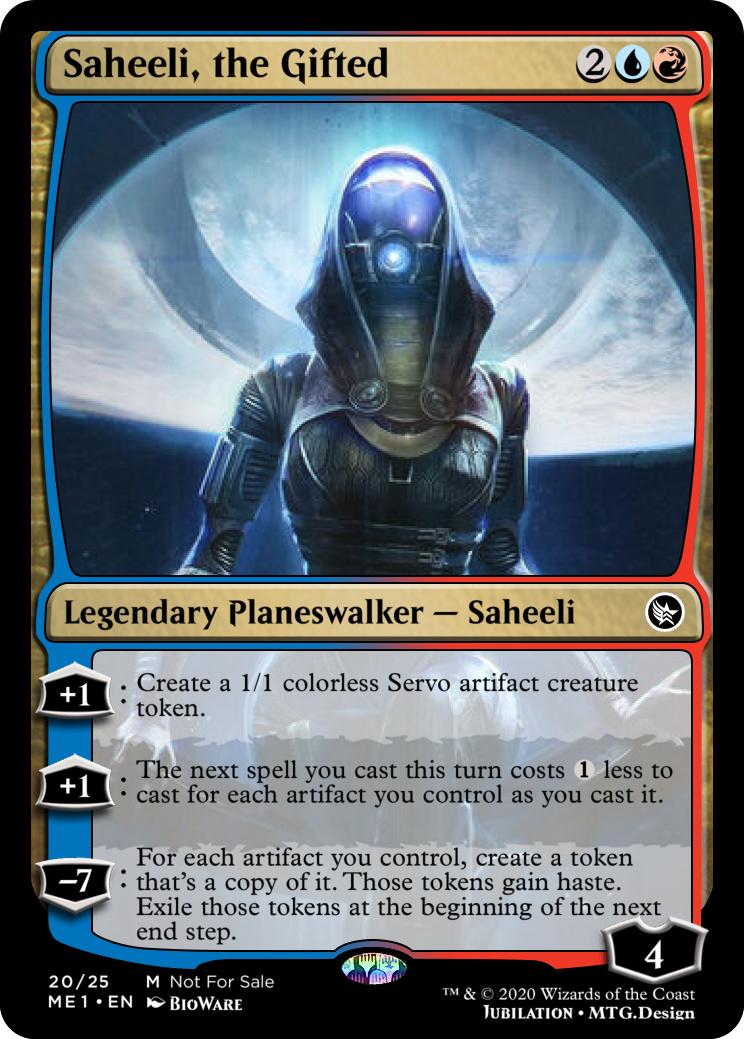