: Target permanent becomes an artifact in addition to its other types. (This effect doesn't end at end of turn.)

: Gain control of target artifact. (This effect doesn't end at end of turn.

Memnarch occurrence in decks from the last year 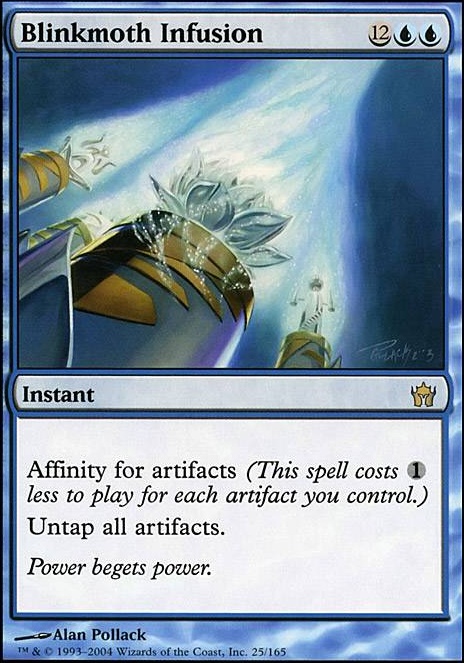 All Of Your Base Are Belong To Us
by alzabo1945

Urza's Silver Golem, and the Legacy it had Left
by KLR2808 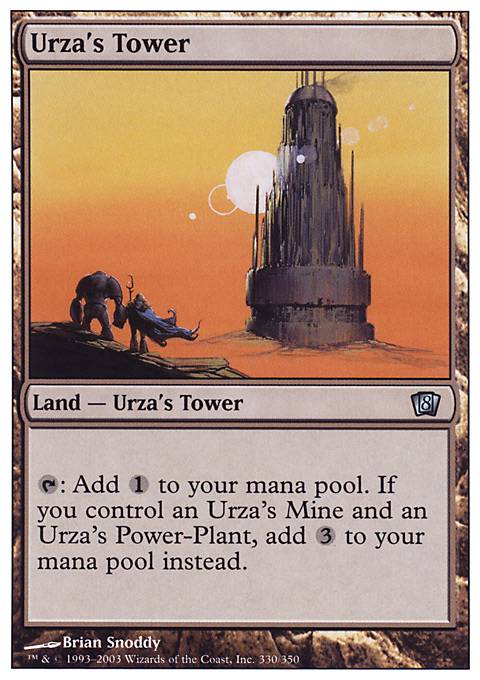 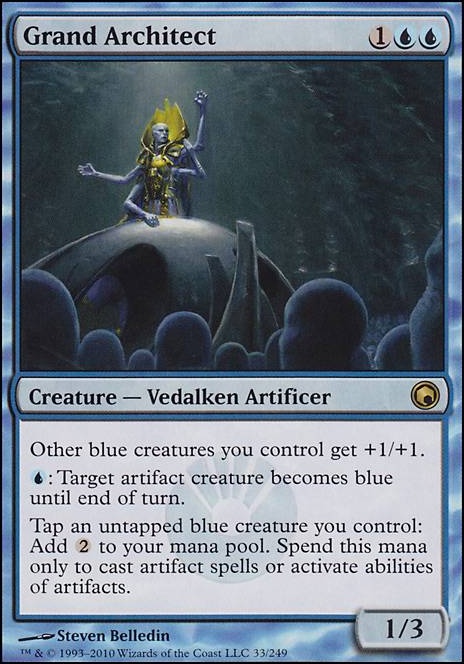 SQUID-MAGIC I appreciate the input, and I'm glad you like the deck! It's still experimental, as I play more games I'll get a better idea of what I need to cut and put in its place. I initially ran Dispatch but decided to remove it because the deck has a lot of "alternative removal." My reasoning is that Breya herself has built-in creature removal via giving things -4/-4, cards like Spine of Ish Sah and Ethersworn Adjudicator can take care of most permanent threats, and if I'm doing well I can turn problems into artifacts and remove them or steal them for myself with Hellkite Tyrant or Memnarch (not to mention the ever-popular Nevinyrral's Disk boardwipe tool). The deck definitely has a few weak points, but I'm hoping I can iron them out over time and get input to refine the deck.

Um... Why are you running a Trophy Mage??? I think you meant to run Tribute Mage, right???

Why did you remove Memnarch and Empress Galina? "Narch Vader" can still be a great thief and "The Little Mermaid" can steal planeswalkers... Yeah.

Also, if you're worried about the deck not being sub-optimal, try to keep this in mind: All copy/steal decks are going to be absolute trash, but this is solely because decks like these rely on other people having good things to steal/copy in order to actually be good, so don't be afraid to put stronger stuff in, since the deck's general power level fluctuates with the power level of your opponents' decks. [gives a thumbs up]

Looks like Chromatic Orrery is banned. If it's card draw you want, mayhaps consider an Otherworld Atlas. If colors are a problem, try Mycosynth Lattice, it lets Memnarch steal anything your little heart desires anyway.

CloseTalker, thanks so much for the suggestions. I keep going back and forth on Chief Engineer, on the one hand, more cost reduction for storming off, and on the other hand, there is already alot of cost reduction in the deck.

Not certain Panharmonicon is right for me in this deck. But that may just be me underestimating it.

Urza is too expensive for my liking, but maybe something I go with in future upgrades.

I have been looking into Memnarch :)

I'm not sure Sword of the Meek would work with Alela out because if the +1/0 she grants and I will rarely have her off the field to utilize it.

And I like the meth-tweaker commitment comment. I'm taking it as a compliment lol. And it has now become apart of my vocabulary, so thank you for that. I'm hoping to pick up the remaining pieces I need to have the deck look as you see it here, but I got sidetracked upgrading and tweaking my Syr Gwyn deck.

I thought of a few suggestions for your already impressive build, although I'm not exactly sure what you're looking for. I can see combos/win-cons all throughout your build. The thought and planning you put into developing it is meth-tweaker commitment lol

A few things that might give you some ideas... Sword of the Meek to help with your thopter + ashnods infinite mana combo. Paradox Engine although I heard it might be banned. Last suggestion, for now, is you might want to throw Urza, Lord High Artificer or even a Memnarch in there is a win-con on its own with infinite mana..I had more suggestions but Im hungry. Peace, good luck

MapPsycho Thank you so much, I do appreciate the kind words. That's how I felt when I decided to build this deck idea as well, there are always going to be better Commanders but build what you think is cool and different. I mean Memnarch and Urza, Lord High Artificer are just dumb haha. I like your idea you have going on making it infect/proliferate/populate and you have access to some of the best colors for the whole idea, which is amazing. A lot of the cards I discovered were from constant searches on Scryfall and Gatherer, as well as looking at other decks. I would place different keywords in the search engines to see what I would come across you know. Grab a Umezawa's Jitte if you can and put it in there maybe. Helps with making infect dudes instantly huge, you can proliferate the counters allowing to kill and gain tons of life, all around baller when it comes to Commander.

Thanks again! Happy Games and Stay Safe From COVID-19!

greyninja on How Popular is Chromatic Lantern ...

I was stoked when they spoiled it for original Rav! Definitely design space they needed to get into. Now we're seeing it on creatures

Theres a few mono and dual color decks that would benefit from Chromatic Lantern: Sakashima the Impostor, Empress Galina, Memnarch, I run it in Etali, Primal Storm, I ran it in Olivia Voldaren, Lazav, Dimir Mastermind is another good candidate

Overall better for 3c decks; but there's applications all over!