Drift of Phantasms occurrence in decks from the last year 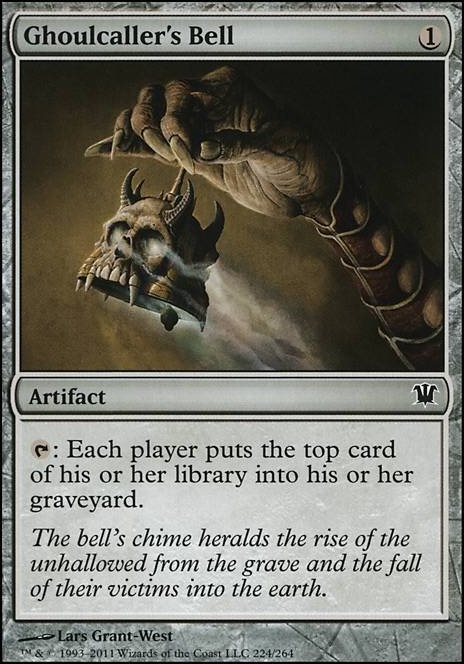 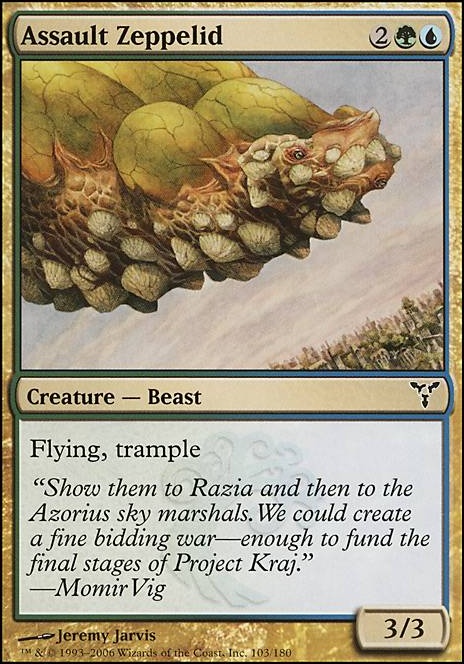 A deck can have any number of cards named Combo

March 9, 2020 - cut Rest in Peace and Drift of Phantasms to add Not Forgotten and an 11th Persistent Petitioners

Magraal You are right about Drift of Phantasms. Thanks! :) â¥ï¸

I will, been working weekends lately tho.

Forgot about Drift of Phantasms earlier, it is also a must have for U/G FC.

Was curious if you considered Momir Vig, Simic Visionary?

That's a quite critic analysis, thanks multimedia.

I'll have to think a lot about the swaps for the next update, since trying to lower the curve and improve ramp will definitely go towards improving the deck's consistency.

Adding Muddle the Mixture is definitely a good idea, more so than Drift of Phantasms. Fact is that I don't want the deck to become too reliable or else it could overcome too easily the other decks in my playgroup.

I will also consider whether to add the fish, since it's very powerful. I don't see however Into the Story as a bad card, so I'll have to search a spot for the fish somewhere else.

The idea of keeping only Consuming Aberration and The Haunt of Hightower as */* creatures it's a bit of a stretch in my opinion, thus I will first try to cut in other areas. If this doesn't work out, I'll consider cutting the less efficient creatures.

Keening Stone is part of a very mana intensive combo with Traumatize, though I'll admit that it always felt like a dud card, so I will probably cut it for Altar of the Brood.

I'd however like to keep Dauthi Embrace since it can be used to make big creatures unlockable. Still, it's not what the deck wants to do, but it can work in a pinch.

Made some changes to fit a discard packages as well as the new Heliod, Sun-Crowned. Even without Ballista Heliod is a strong one of that is tutorable with Zur. The discard package should help protect my combos from removal, as well as slow the game down enough that I can actually get to those combos.

Going back and forth between a 1x of Fae of Wishes or Drift of Phantasms for the tutor ability.

Hopefully testing this again on Tuesday at a more competitive version of our FNM's.