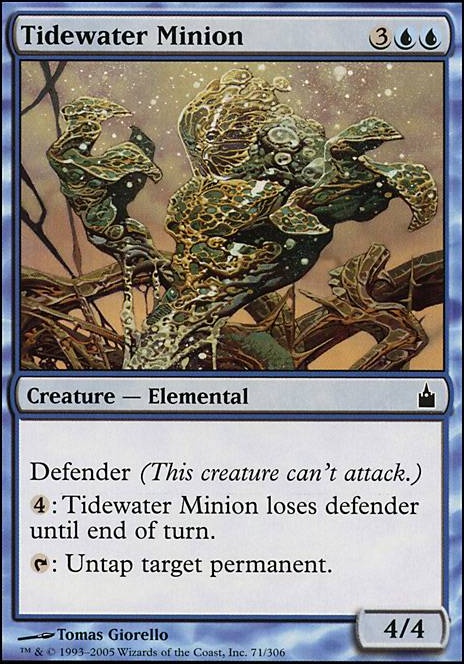 Freed from the Real Discussion

seshiro_of_the_orochi on The combo potential with this â¦

Control Mirror Gallery and Lich's Mastery. Turn Mastery into a creature, then play kicked Rite of Replication targeting Mastery. Then donate one copy to each opponent using Bazaar Trader with Freed from the Real. Cast Lich's Mirror and then cast something to destroy all enchantments at once.

Tribute Mage can fetch Illusionist's Bracers, goes infinite with Aphetto Alchemist as you can untap himself and another creature.

I think you're trying to push too many ideas here and so your deck feels jumbled. You have infinite mana on your commander, however you can't pay generic costs with said mana menaing that Umbral Mantle doesn't work here. You also have Freed from the Real meaning that the blue mana you do produce is going to be consumed in the generation portion of the loop (so you won't have it for things like card draw).

It also looks like your only real win conditions are Jace, Wielder of Mysteries and Praetor's Grasp (which you've only got one way to recur - tasigur).

You need to make sure you have a clear win condition, preferably with some sort of redundancy on each of the pieces. Also, just cramming all 10 talismans seems bad, especially since your commander can't pay for any of them. And Untaidake, the Cloud Keeper is not a good card, period.

X Gon Give it toYa

Pemmin's Aura and Freed from the Real are the main go to combo pieces with Zaxara. If combo is something you're avoiding then ignore me.

Hey Fork, I really like your list, I have almost the same! my playgroup is not allowing infinite combo so I need to swap the Basalt Monolith and Pemmin's Aura and Freed from the Real what would you replace them with? I would like to know

Arixmethes, Slumbering Isle + Pemmin's Aura or + Freed from the Real or Gyre Engineer Just attatch the enchantments to either the engineer or arixmethes