As long as it's your turn, commanders you control have indestructible. (Effects that say "destroy" don't destroy them. A creature with indestructible can't be destroyed by damage.) 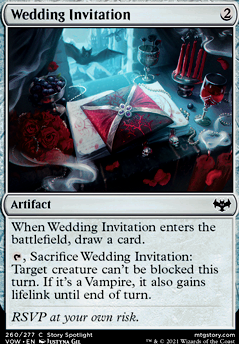 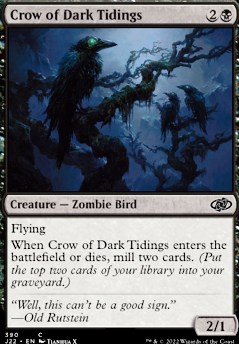 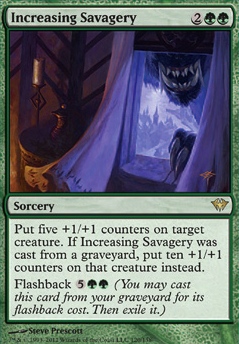 How will you enable Erinis to attack without getting murdered by a 4/4? Or four 1/1's? Anara, Wolvid Familiar, Vigor, Alpha Authority, Regeneration, Broken Fall, Rogue's Passage and things like these might help. (I see the Saddle there, thats a good choice).

I want a partner that works well with commanders that want to attack. Falthis, Shadowcat Familiar and Anara, Wolvid Familiar are the kinds of partners I have in mind.

Other commanders you control have Myriad. If you would sacrifice another commander due to the Legend rule, you may instead return it to your hand. It gains Ninjutsu until end of turn, and its Ninjutsu cost is equal to its mana value.

The schenanegans you can get up to with this card... here's the idea: Your other commander attacks Player A, along with one or two non-legendary creatures, for instance. Maybe you also have a non-legend attacking Player B. That commander becomes Myriad, which means you make token copies of it that attack all players. Legend rule means you sacrifice two of them, so if you sac the nontoken one (attacking player A) and the one attacking player B, you now have your other commander as a token attacking player C, with the original commander now in your hand with Ninjutsu = its mana value. You now can threaten to put it back onto the battlefield with its newfound Ninjustu ability, replacing any of your attacking creatures, so it can come in and surprise damage any player. You get extra mileage from its ETB effect, or guarantee a trigger from a damaging a player. Or you can wait until the token damages a player, and then Ninjutsu it in after damage, before the token goes away. The point is, you gain so much ninja unpredictability, and it really lends itself to commander damage-focused partners.

Card Suggestions: (in no particular order) 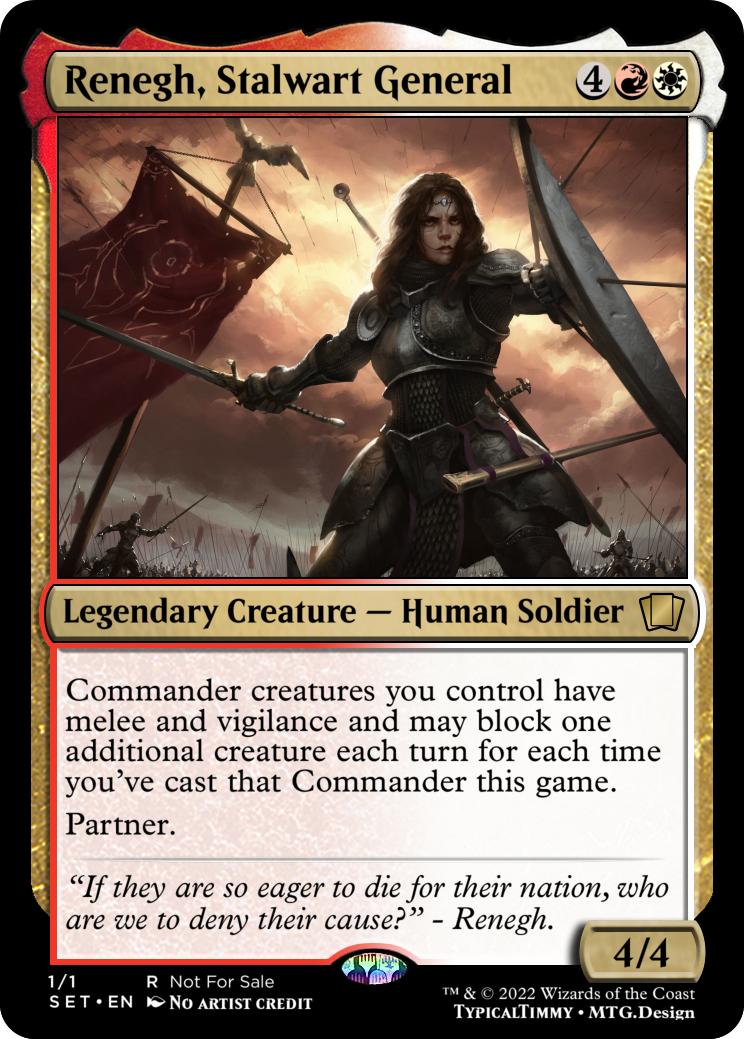 I would personally add in Anara, Wolvid Familiar

This is a Solid Wolf that will also help give your commander some protection as long as it is your turn. 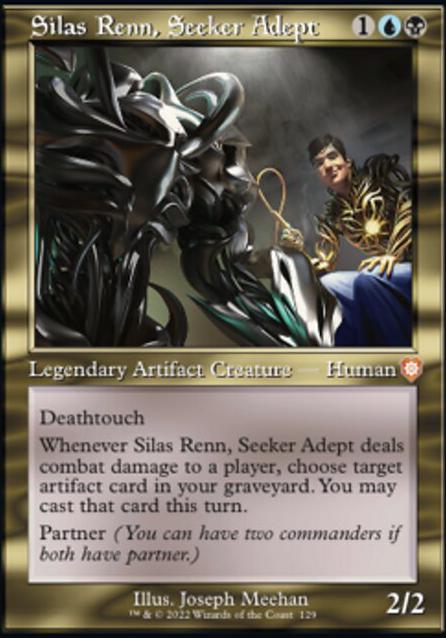 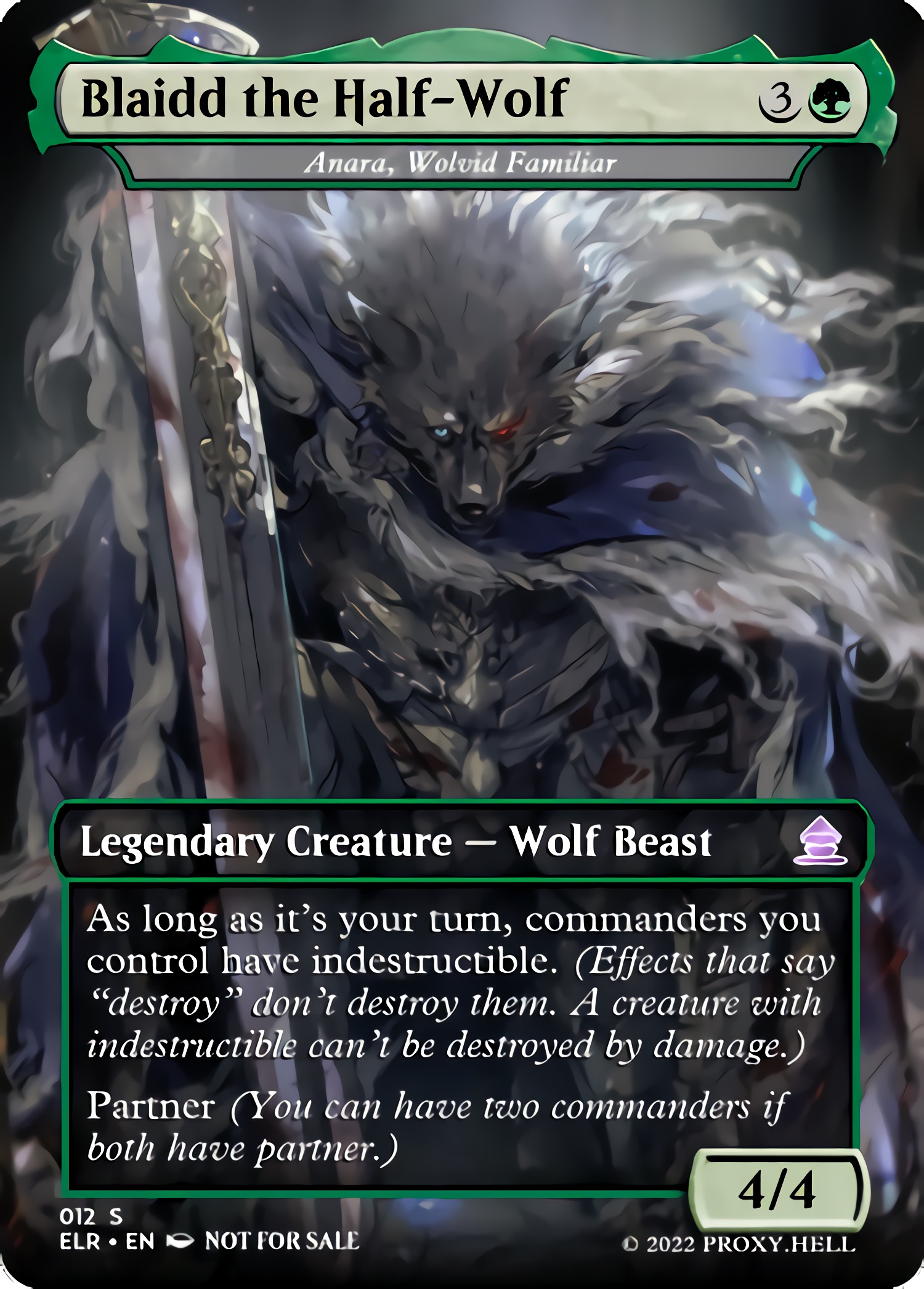