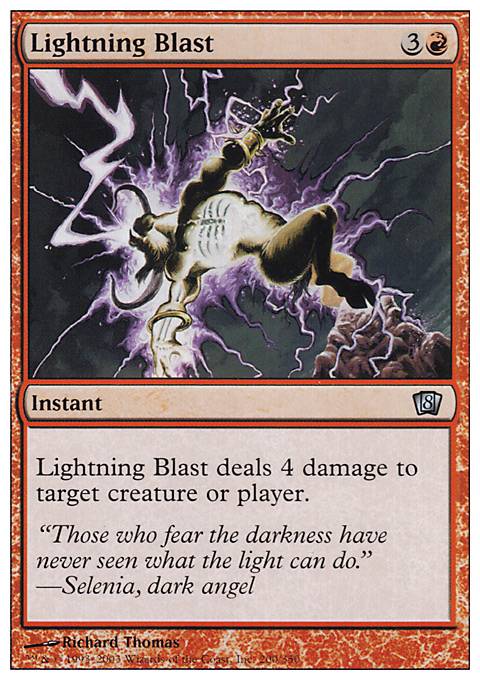 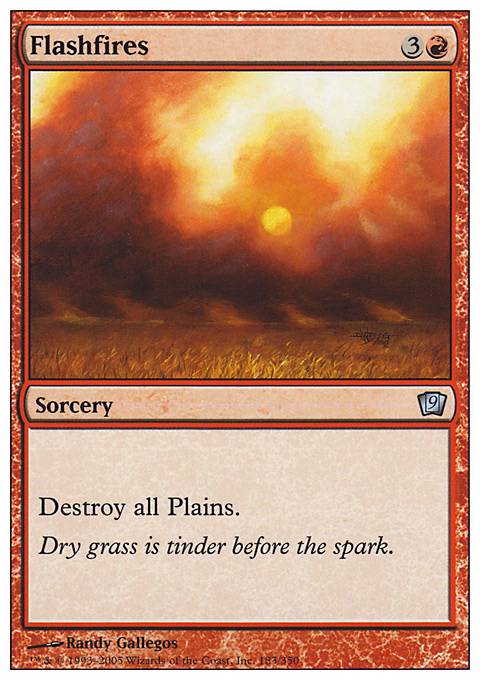 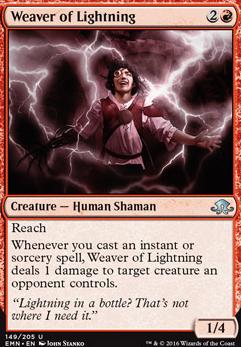 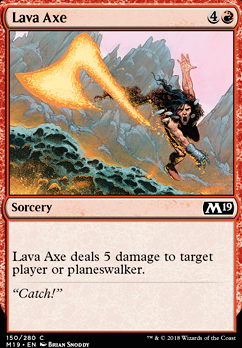 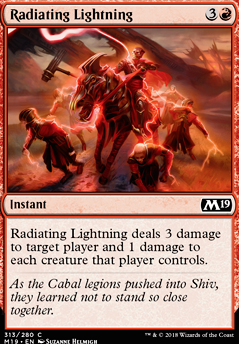 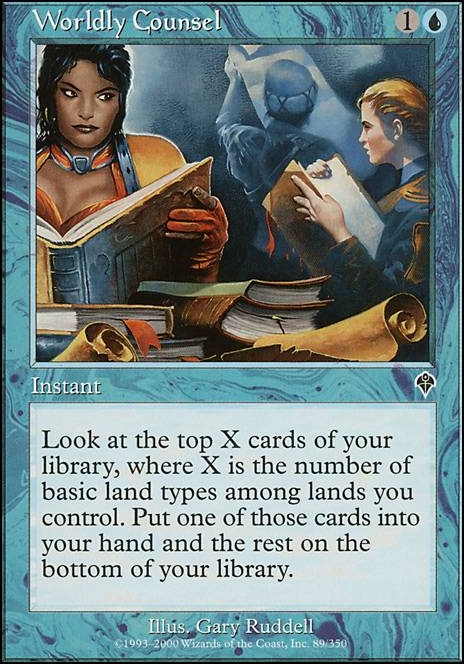 ClockworkSwordfish: Quicken says it does!~

Also, it was the first four-damage red spell that came to mind. Lava Coil can't target 'Walkers or players so I suppose a better example should have been.... Lightning Blast or more recently Flame Lash.

@nojuice1 the card that is not standerd legal is Lightning Blast you can see if the deck is not legal by looking to the right below the deck price under the catogory legality:)

Hey man! My thoughts on this build of yours:
Go to 3x Reverberate, as that is a dead card without another. Most of the times you will draw more of those than you need.
Quest for Pure Flame is something I use and has 2 advantages: the first and obvious one is doubling the damage. The other is psychological, putting pressure on your opponent. The sweet spot is usually 3x copies.
I see Shard Volley in your maybeboard: it's good, but I wouldn't play more than 2x or 3x of them. Losing a land in RDWs can hurt your tempo a lot.
Not budget, and somewhat off, but seeing all your

CMC spells makes me think of Isochron Scepter. Just a thought.
And... what's your opinion on sweepers like Earthquake (staying in modern) or spells with lower costs, like Lightning Blast? I ask this because of your actual mana curve.

This is my take on RDW:


The suggestions where based on the performance of that deck... different terms and conditions may apply to your metagame and playstyle.
Cheers mate!
×