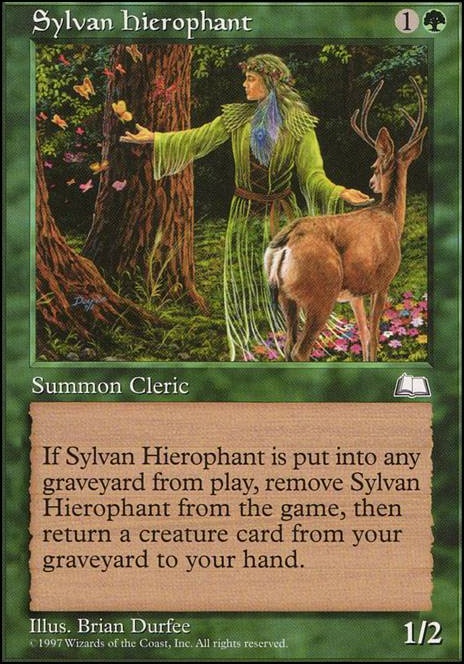 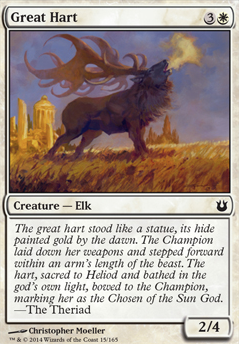 it's wurm in here
by flyingwhalesinfog 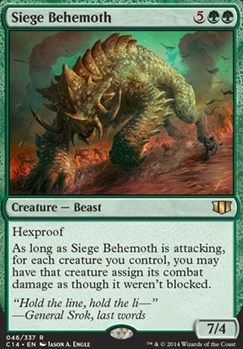 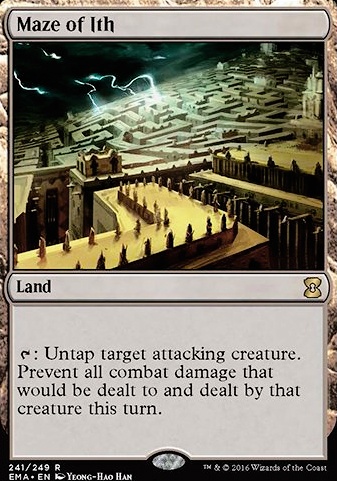 Gidgetimer on Sylvan Hierophant vs. board wipes

Sorry, just looked up the oracle text on Sylvan Hierophant. They have reworded the ability so it targets. This means that only cards in your graveyard when the ability goes on the stack, including ones that die at the same time are valid things to return to your hand.

Gidgetimer on Sylvan Hierophant vs. board wipes

FTR on Sylvan Hierophant vs. board wipes